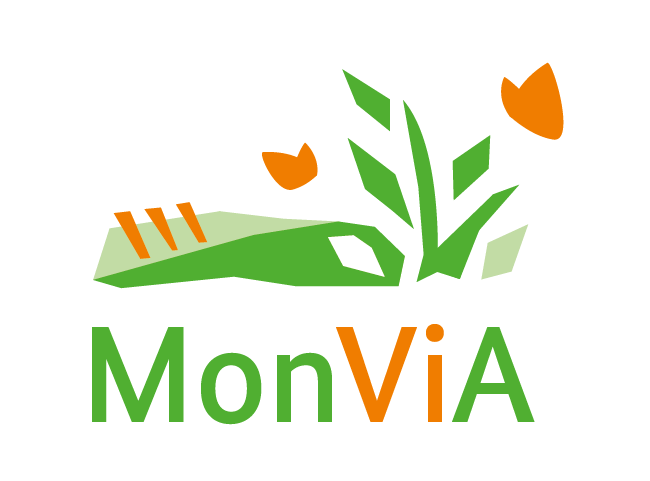 In light of the current biodiversity crisis, large-scale biodiversity monitoring is urgently needed, but monitoring schemes are often restricted in terms of spatial coverage and sampling intensity. Especially for wild bees, the classical taxonomic identification of species represents a huge challenge, as it is time- and labor-intensive, requires taxonomic expertise and often relies on lethal sampling. By applying DNA-based methods, monitoring activities could be intensified, whilst at the same time allowing for non-lethal sampling.
We present two approaches for the application of DNA-based methods in wild bee monitoring. First, we developed an eDNA-based workflow for the detection of cavity nesting wild bees, wasps and parasitoids. This approach relies on high-throughput amplicon sequencing of the COI gene recovered from vacated nest tubes. Based in DNA traces alone, we successfully detected Hymenoptera at the species level as well as species mixtures in parasitized nests. We were able to identify >75% of the morphologically identified species as well as additional Hymenoptera species.
Secondly, we tested a non-lethal approach for the detection of single nucleotide polymorphisms (SNPs). We applied Genotyping by Random Amplicon Sequencing-Direct (GRAS-Di) for two bumble bee species by extracting DNA from a single leg per individual. Using > 8000 SNPs for each of the two species we detected differences in genetic diversity estimates. Analysis of population structure indicated the existence of sub-populations in both species. Thus, the GRAS-Di workflow was successfully applied to both species.
Both approached hold great potential for applications in monitoring programs with non-lethal sampling approaches.