Horticulture is characterized by a very large variety of products and production systems. Hundreds of different plant species are cultivated in the sectors of vegetables, fruit, ornamental plants, nurseries and perennials. Compared to arable farming, a very high added value is achieved in relation to the area.

The production of fruits, vegetables and other horticultural products is a very intensive form of land management with high added value compared to arable farming. Horticulture covers only 1.3 % of the agricultural land in Germany, but generates about 12% of the gross value added and employs almost 15% of the labor force in agriculture.

This high intensity of use of labor and capital, as well as nutrients, crop protection, substrates and energy - for example in greenhouse production – also means that changes in the political, legal or market conditions can have a major impact on the profitability and competitiveness of horticultural production. Examples include the introduction or increase of the minimum wage in Germany, the rising energy costs, the amendments to the Fertilizer Ordinance (projects MoDeN and KuN_Gemüse) or the reduction in the use of peat for planting substrates as part of the peat reduction strategy (project MiToDe). How these changes in the business environment affects horticultural farms and which the adaptation strategies they employ are the major questions in the focus of the research of our working group.

Fresh fruits and vegetables are often consumed or marketed unprocessed, so the demands on external and internal quality are very high. Maintaining freshness and quality for rapidly perishable produce is the key challenge for horticultural value chains. This applies not only to fruits and vegetables, but also to flowers and many ornamental plants, perennials and woody plants. Therefore, analyses of the economic efficiency and competitiveness of horticultural production systems must always take the entire value chain into account, as for example in the ReFoWas project were we analyzed food losses in the fruit and vegetable value chains, or in the investigation of innovations in the context of the digitalization of horticulture in the Hortico_4.0 project.

German horticulture faces intense international competition: around 60% of the vegetables and more than 85% of the fruit consumed in Germany are imported from other countries. We are working on international aspects of horticulture, such as comparing the production systems and costs of selected crops in different countries or climatic zones, as part of the agri benchmark Horticulture network.

The depth of observation differs between the individual horticultural production sectors due to the varying availability of data.

The fact sheets are published in German only. 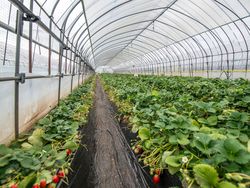 Impact of the minimum wage

The minimum wage has brought significant wage increases for employees, but also posed new challenges for horticultural and agricultural companies. 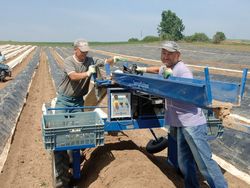 Environmental and animal protection - too expensive for producers?

To which extent are EU and non-EU producers affected by legal regulations and how does this impact on their competitiveness?

How is the German horticultural sector doing?

How profitable is German horticultural production, what are its production structures, its value chains, its market outlets and who provides advisory services? We want to thoroughly decribe and analyse the current situation. 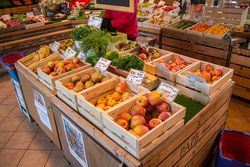 Structural change and competitiveness of the German horticultural sector

The structures of horticultural production in Germany are changing. Fewer farms cultivate, on average, more acreage and partially with very specialized crops. The intensity is influenced by different framework conditions such as legal and economic constraints as well as potentials. 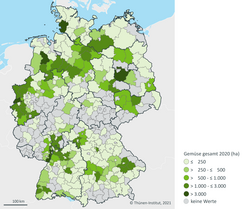 The cluster horticulture in Germany

In national accounting statistics in Germany horticulture is limited to primary production and a few selected horticultural services. Contrary, all actors of the value chain are involved in producing horticultural products. For this reason official statistics do not reflect the economic performance of the horticultural sector completely. 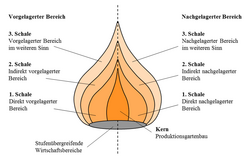 Are new technologies for cauliflower and broccoli production going to prevail? 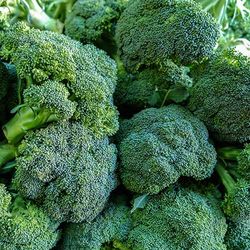 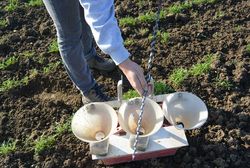 Automation, scarcity of resources and increasing international competition do not stop in front of Horticulture. What are the problems and challenges resulting from these developments to horticultural production? Which solutions can be contributed by research? For the period until 2030 these issues will be discussed and elaborated in a series of workshops with stakeholders from horticultural value chains. 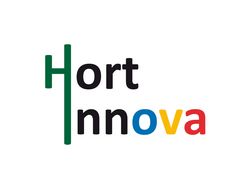 The production and consumption of food has an impact on the environment. In this context we question the importance of food waste. To analyse this, we quantify the agricultural and food sectors along the entire value creation chain. Food waste can often be avoided with relative ease. In different case studies we study the main points and reasons for the creation of waste and study different way to reduce them. 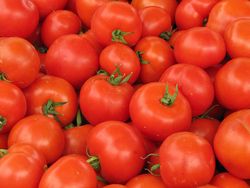 Sustainable nutrient management is a challenge also in organic agriculture. Scarcity of resources and increasingly restrictive legislation concerning the use of nutrients in agriculture are challenges for both conventional and organic vegetable production. 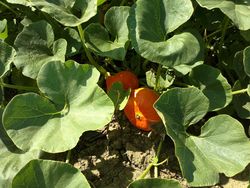 Reduction of peat use in Germany (MITODE)

Thünen-JKI joint project: Possibilities and effects of reducing the use of peat in horticulture in Germany. Sub-project economic evaluation on farm level. 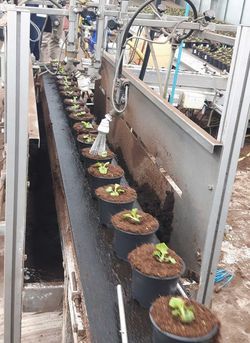 Digitalisation will have a major impact on horticultural production systems and horticultural value chains and will change the sector. Therefore, the Federal Ministry of Food and Agriculture has established the horticulture 4.0 funding priority in order to advance the development of digital solutions for the sector.