Reduction of peat use in Germany (MITODE) 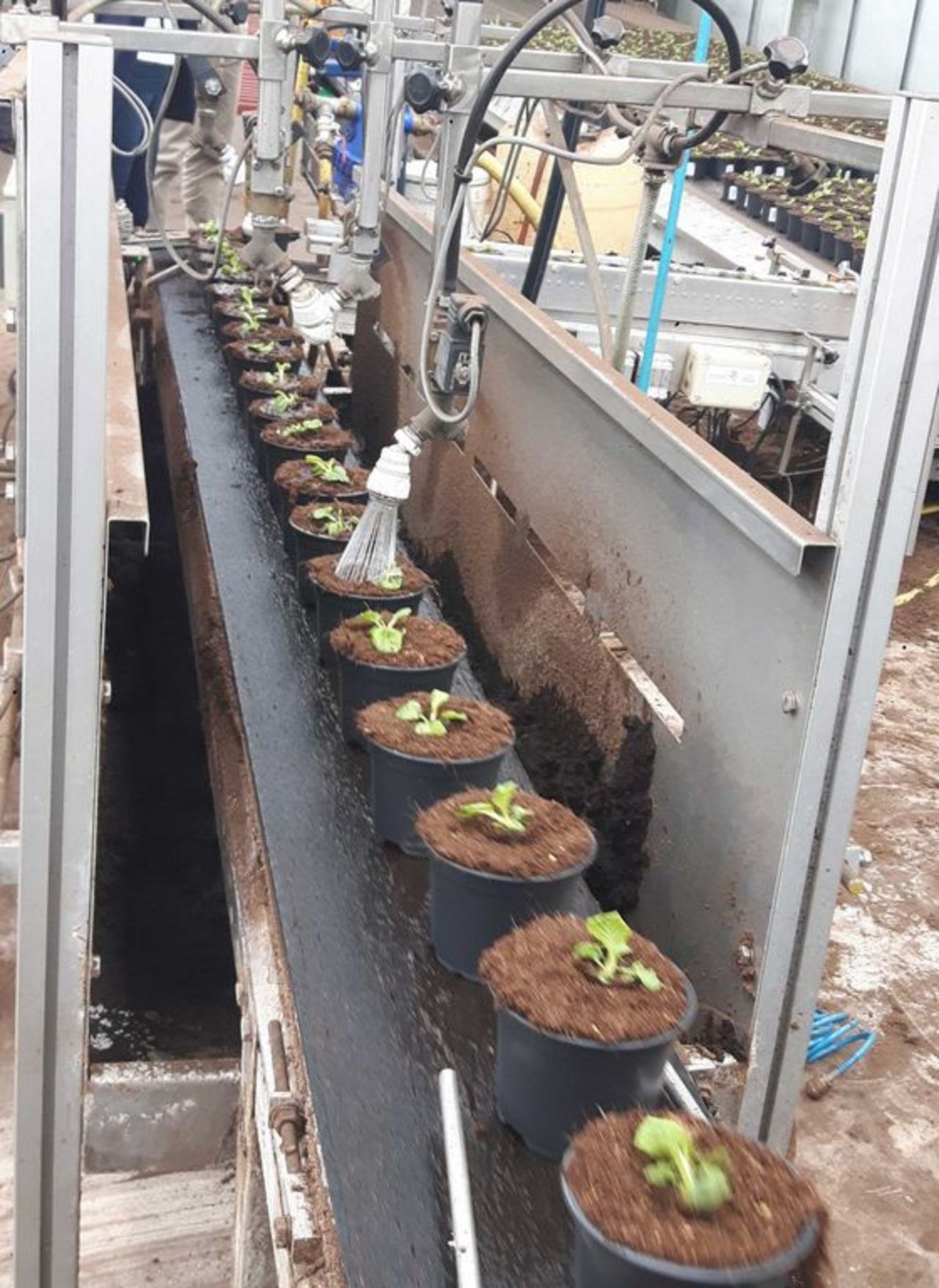 Thünen-JKI joint project: Possibilities and effects of reducing the use of peat in horticulture in Germany. Sub-project economic evaluation on farm level

The project "Reduction of peat use in Germany" (MITODE) is a joint project of the Thünen Institute and the Julius Kühn Institute for the scientific support of the "peat reduction strategy" of the Federal Ministry of Food and Agriculture (BMEL).

Peat is an organic, carbon-rich raw material that is extracted from drained peatland. In Europe, around 70 million cubic meters of peat are extracted every year, about half of which is used as fuel for energy purposes, the other half mainly for growing media production and soil improvement for horticultural purposes. In Germany, around 8 million cubic meters of peat are processed annually as a growing medium for domestic horticulture and export. Extraction and use of peat as a growing medium causes greenhouse gas emissions through the decomposition of the peat. According to the data from climate reporting, emissions from peat extraction and use in Germany amount to more than 2 million tons of CO2 equivalents.

This is why the topic of peat use in Germany has gained political importance in the context of climate debates in recent years. In the climate protection plan of the federal government for the year 2050 and in the coalition agreement from 2018, the use of peat in the field of horticulture is mentioned as a cause of greenhouse gas emissions and explains that the use of peat as a growing medium should be reduced significantly. Horticulture and the growing media industry in Germany are heavily dependent on the use of peat: The proportion of peat in growing media production amounts to more than 80%. Green-waste, wood fibers, bark humus and coconut products are the main substitutes for peat nowadays. In the future, other materials from agricultural production such as sphagnum moss could also be considered.

Against this background, the "protection of bog soils including the reduction of the use of peat in growing media" became subject of political climate debate. In the course of this, BMEL is pursuing the goal of reducing the use of peat in horticulture without this becoming an economic burden for growing media manufacturers and horticultural companies. In this context, the BMEL commissioned the Thünen Institute and the Julius Kühn Institute to provide scientific support for the development of a strategy for peat reduction and the associated political measures. For this purpose, the Thünen Institute evaluates the possibilities and effects for the economy as a whole, analyzes microeconomic effects for horticultural companies and carries out an ecological evaluation with the help of life cycle assessments.

The aim of the sub-project "Evaluation on farm level: Analysis of costs and benefits of using peat-reduced growing media in professional horticulture" is to estimate and evaluate the economic consequences of reducing peat use in horticultural production systems. Adjustments in the production systems that may be required through the use of peat-reduced growing media (e. g. irrigation or fertilization) are taken into account. In addition, the effects of potential accompanying agricultural policy measures at farm level are examined.

As part of the analysis, before-and-after comparisons are made for selected crops from the four horticultural branches of fruit growing, vegetable growing, tree nurseries and ornamental plant growing. Current production systems are compared with those that are characterized by a reduced use of peat. The costs and profitability of the production systems are compared. The influence of risk is taken into account.

Are there additional costs and / or benefits from using peat-reduced growing media in professional horticulture?

BMEL website on the subject of reducing peat use: www.bmel.de/DE/Landwirtschaft/Pflanzenbau/Gartenbau/_Texte/Torf.html