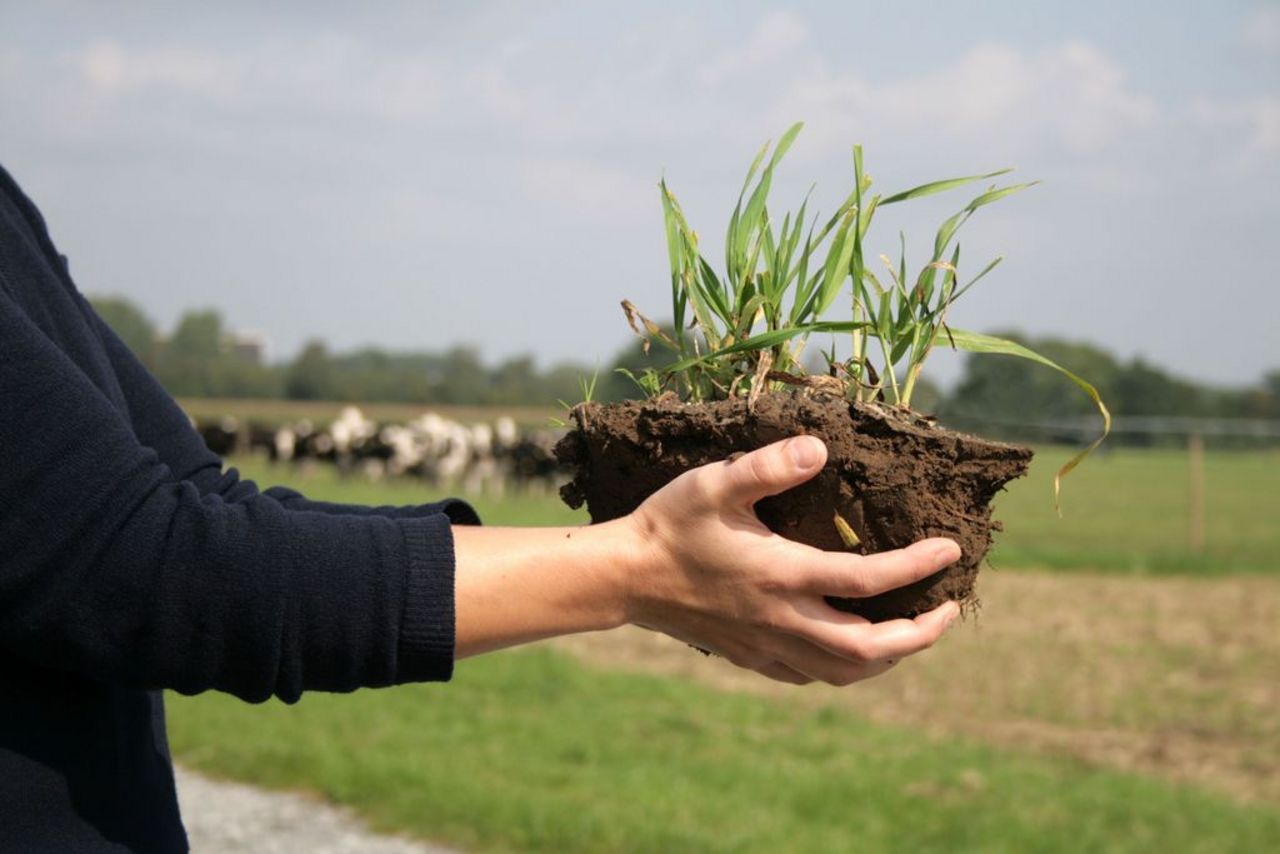 How is farmland ownership in Germany distributed? We try to tackle this question by analysing a nationwide sample.

Little is known about ownership’s distribution of agricultural land in Germany. Official statistics only refer to the extent of land owned by agricultural holdings. However, who is owner of the leased land, and how is the real estate property distributed? Is there a significant ownership concentration? These questions are raised when agricultural politicians think about revising the existing land transaction legislation.

Land ownership is documented in the land register. In the German land register, a unique personal identifier is missing. Therefore it’s not easy to generate valid ownership statistics. In ‘EigLanD’ we prepare and analyse ownership data of agricultural land in a sample of municipalities in order to gain knowledge on the ownership distribution.

The Committee on Food and Agriculture at the German Bundestag has stated considerable gaps in knowledge on the issue of land ownership distribution. As nationwide ownership statistics could only be generated with very high expense, the Committee has initiated this investigation. Its results are also useful for agricultural politicians in the Federal States which are in charge of farmland politics.

In ‘EigLanD’ we assess ownership data from the Official Land Registry Information System (ALKIS) in a sample of municipalities covering all German Federal States. We generate information on the distribution of ownership with respect to owner categories and anonymized indicators for the concentration of ownership on the levels of identical persons, households and financially related entities (companies, holdings).

As an outcome of this one-year project, we have developed an adequate method for the anonymized assessment of ALKIS data. We have generated results from a non-representative random sample including 59 municipalities. As expected, ownership distribution is varying in a wide range with respect to owner categories and indcators of ownership concentration. An overwiew of the results is provided in Thünen Report 2021/17a.