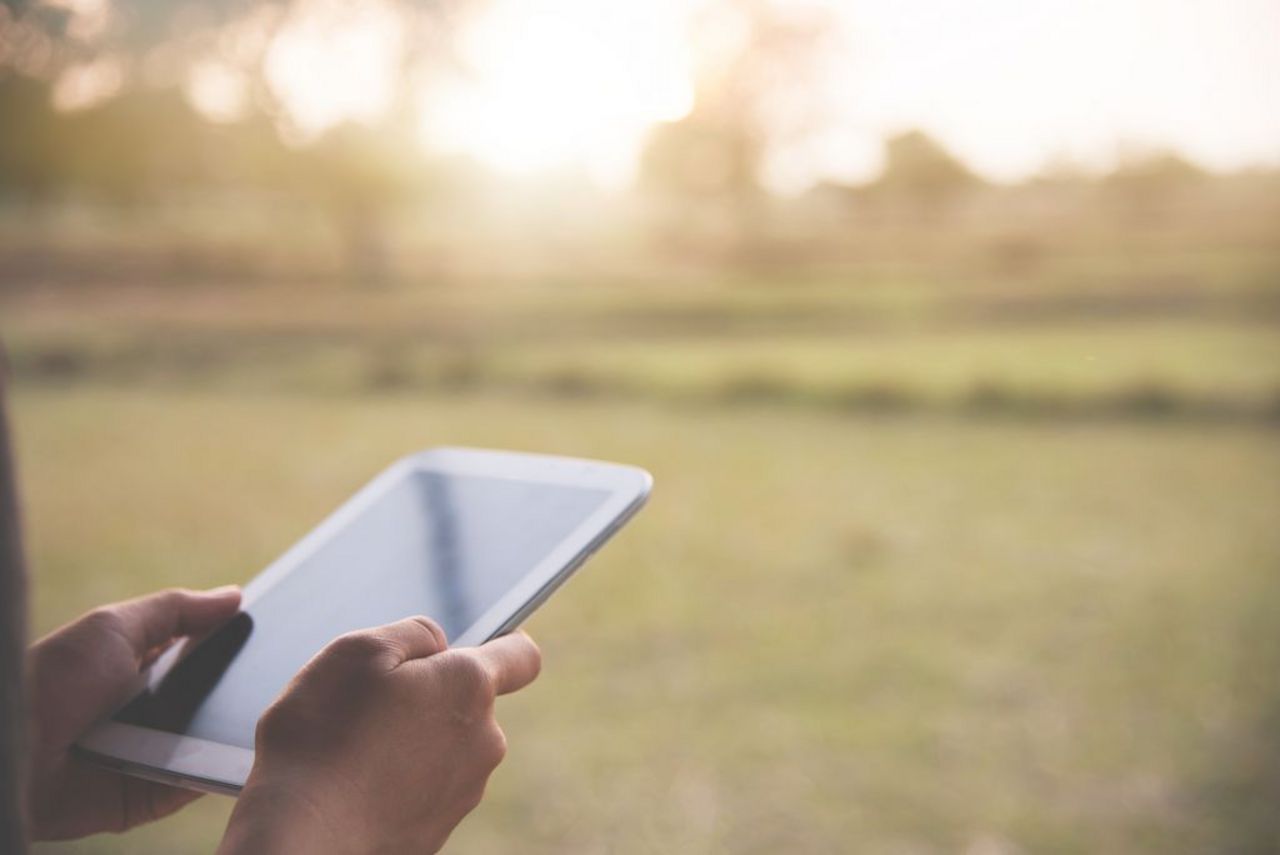 © eggeeggjiew - stock.adobe.com
Use of a tablet on countryside background

Electronic casework, digital volunteering, Social Work 4.0. – social organizations are confronted with a number of new possibilities to organize their services. Just how digitalization will change the supply and transform the services themselves is still unclear. Whether these changes will lead to long-term improvements and which new forms of coordination between professionals, volunteers and clients will be established depends on many factors.

A literature review and a theoretical field-based analysis will show possible development trends and ambivalences. The research assumes that digitalization has different effects depending on its implementation and the local organization of social supplies. That is why spatial dimensions and organizational types are of special interest.

Building upon the theoretical work, a concept will be drawn for further empirical research. Here the following questions, among other, emerge:

In order to reconstruct and analyse digitalisation discourses, five practice-oriented conferences on the topics of digitalisation, social services, civil society, volunteering and rural development were attended in 2018 and 2019. In addition to a total of 39 (short) presentations, panel and audience discussions, background materials on the individual contributions were also analysed.

As a result, two overarching discourses emerge on the "organisation of social services" and the "development of rural areas". In relation to these two, there are a total of six sub-discourses with a thematic reference to digitalisation. These deal with the "professional provision of social services", the "organisation and work in civil society organisations", "social services in rural areas", "services of general interest and living conditions in rural areas", "citizen participation" and "economic development". In the discourses studied, the term "digitalisation" is broadly defined, so that it remains open to many attributions and interpretations. Accordingly, different actors can relate their own goals and activities to it. Technology-optimistic hopes and digital-technical visions of feasibility are particularly influential in the discourse. At the same time, it is shown that digital solutions can only be implemented effectively if they are aligned with the interests and needs of local actors and technical innovations are flanked by reforms of work processes and organisational structures.

In the discourses examined, digitisation is primarily presented as a neutral and extra-societal technical change. This can lead to a loss of sight of the fact that digital changes are tied to interests and have a correspondingly political dimension. Actors may take advantage of this by using the “progress-narrative” of digitalisation to emphasise their own demands, for example with regard to the mobilisation of unpaid labour.

In 2020, 14 guided interviews were conducted in a rural community, with 17 interviewees from local politics and associations. The focus of this explorative study was on the importance of digital technologies for volunteering and the prerequisites for a successful digital transformation in the associations.

The interviews in the rural community show that new people and new competences have to be mobilised for the successful modernisation of associations. Accordingly, active engagement as well as resources already available in the community and its associations are essential prerequisites for being able to successfully use new digital technologies. In contrast, the opposite effect, that digital technologies lead to improved engagement structures, is weaker. Ideally, digitalisation is part of a more comprehensive modernisation process that makes associations more attractive to old and new members.