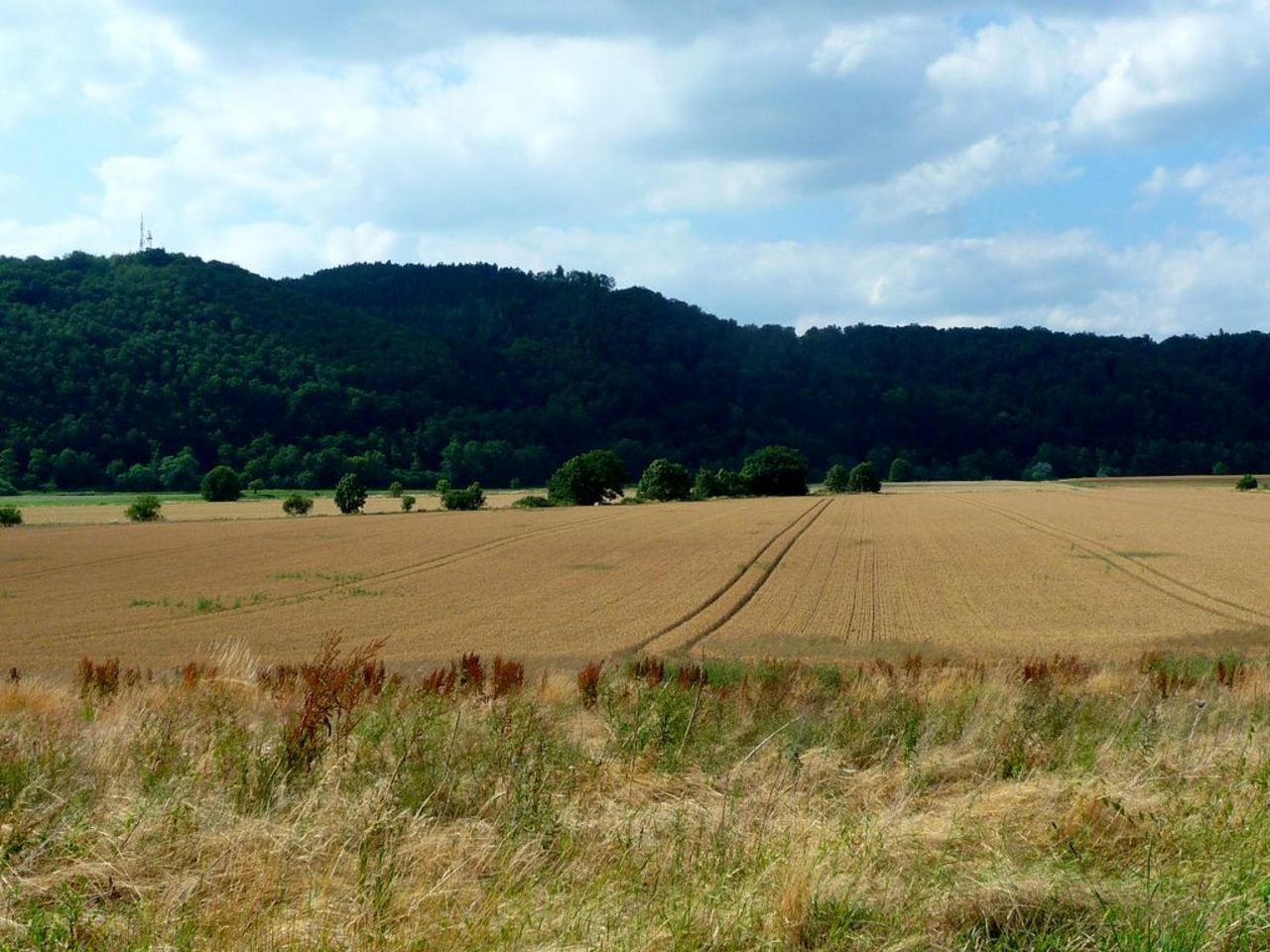 In this research project we examine the CAP reform of 2013 with respect to aspects of environmental protection. Specifically, we analyze how land-use has changed, how political instrument affected land-use, and how this, in turn, affected abiotic resource protection.

or the Reform of the Common Agricultural Policy (CAP) in 2013/2014, the EU Commission pursued a fairer distribution of agricultural funds and a more environmentally friendly "greener" direct payments. The need for a CAP that support environmentally friendly measures is evident due to the dramatic decline in species in the agricultural landscape, persistently high nutrient and pesticide inputs into soils and waters, as well as to meet European and global commitments to protect biodiversity.

During the reform of the CAP a new measurement was introduced: Greening. This measure tied the receipt of direct payments to environmental requirements. The three components of Greenings were (i) crop diversity, (ii) the preservation of grassland and (iii) the provision of 5% ecological focus areas on cropland.

Results from the predecessor projects "Evaluation of CAP Reform from an Environmental Protection Perspective" (GAPEval, FKZ 3715 11 105 0; GAPEval2, FKZ 3717 11 2370) show that the CAP reform in 2015 have had only limited positive environmental effects:

In Germany, farmers and administrators were primarily concerned with implementing the innovations without errors. Questions of ecological effectiveness have therefore been of secondary importance. Thus, farmers only have used only a few options to fulfill their obligation to provide ecological focus areas.

The analyses in the predecessor projects also shows that the requirements would have been met in part by a large number of farms before the CAP reform was introduced. Therefore, there were hardly any land use changes with a positive environmental effect.

As presented in the previous projects, the low environmental effects of the CAP reform of 2013 is traced back to the design of the institutional framework and the adaptation behavior of farmers. However, there is a lack of empirical analyses that can quantify the effect of the CAP on land use change and distinguish it from other factors (e.g. amendment of the DüV). Attributing land use change to CAP reform (and other influencing factors), the specific environmental impact of CAP reform can also be determined. The project is intended to contribute to closing this research gap.

The aim of this research project is

The results allow a site-differentiated description of agricultural land-use in Germany as well as evaluating reforms for their environmental impact. In addition, the results can be used to evaluate alternative options in the regulatory framework.

Data from IACS and the agricultural structure survey are used for the following work packages:

The Julius Kühn Institute for Strategies and Impact Assessment (JKI-SF) will additionally conduct a regionalized assessment of the environmental risk of pesticide use.

IACS data from various federal states from 2011 to 2020 are used. This project is based on the already completed projects on greening .

In order to prepare a well-founded analysis of the aspects listed in addition to the greening measures, the agri-environmental and climate measures of the federal states are also taken into account.