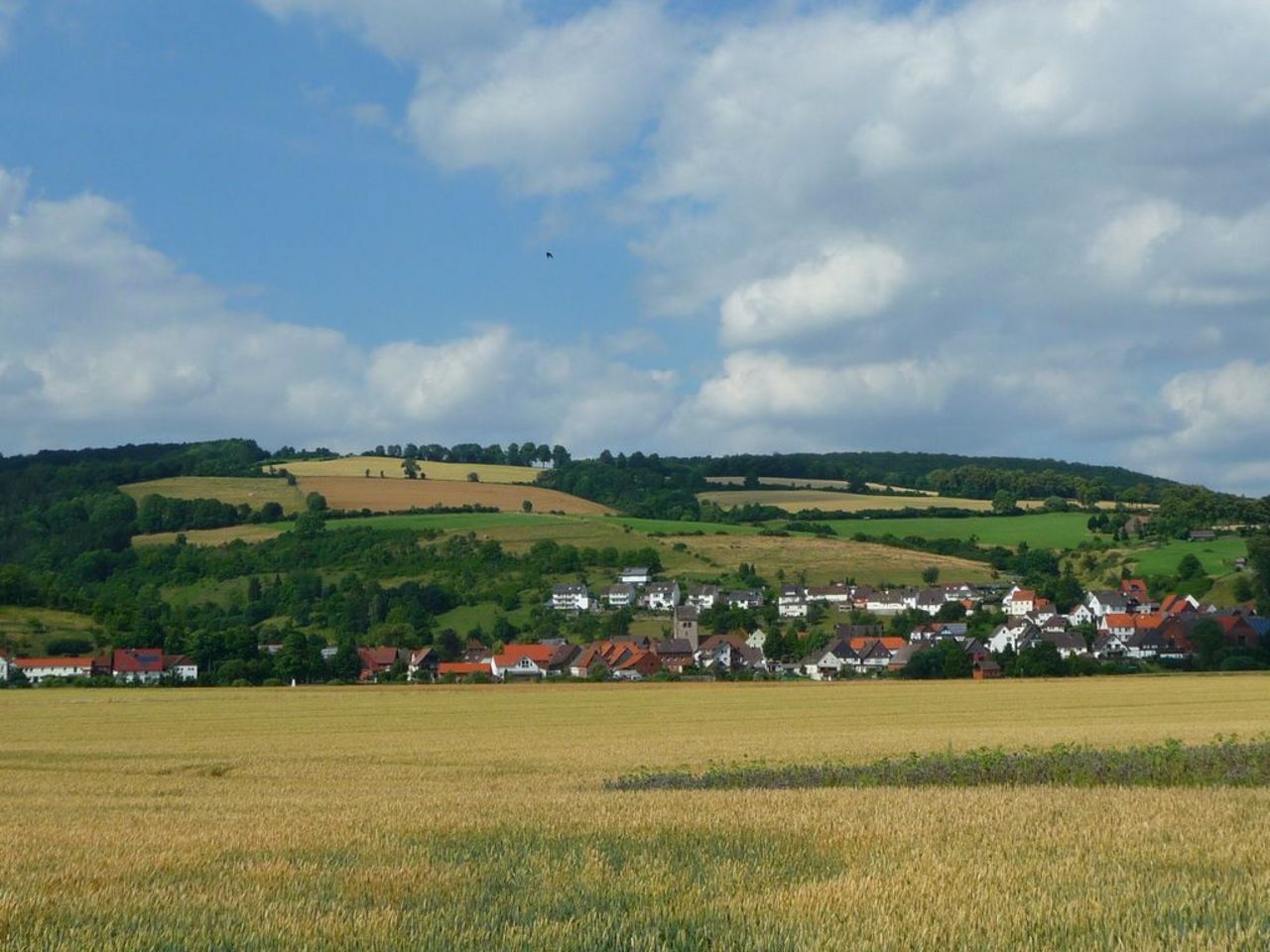 The EU Commission decided in 2013/2014 to reform the Common Agricultural Policy (CAP). The aim is a better distribution of the agricultural funds and a more environmentally friendly, „greener“, first pillar of the CAP. The reasons for the reform were the observation of dramatic declines in number of species in the agricultural landscape and persistently high inputs of nutrients and plant protection products (PPPs) into the soil and water. In addition, in regions with intensively used agricultural land, voluntary agri-environmental measures have rarely been implemented. The aim of this research project (GAPEVAL II) was to assess the impact of the CAP reform on the abiotic resource protection in Germany, based on the data from the Integrated Accounting and Control System (IACS). An additional goal was to develop alternative proposals for changes to achieve the objectives. The project based, inter alia, on the findings of the previous GAPEval project.

From 2014 to 2020 approximately one-third of the total budget of the EU was spent on the CAP. Germany is the largest contributor to the overall EU budget. Therefore it has a great interest in ensuring that the public funds are used effectively and efficiently. In Germany, agriculture is by far the largest land user, with a large number of positive and negative environmental impacts on soil, water, air, climate and biodiversity.

At the time of the project start the future of the CAP after 2020 was under discussion. But so far there was little empirical evidence on the impact of the CAP reform 2013 on environmental goods. Several reasons were recognized for this, of which only a few will be mentioned. The Greening was not introduced until 2015. As a result, it became clear to farmers only at the beginning of 2015 what specific conditions they would have to fulfil. In addition, national agri-environmental programs were newly launched in 2015. In summary, 2015 is seen as an adaption year. After the introduction, farmers first had to gather experience on how to implement these new instruments in the most sensible way. It could therefore be assumed that some effects will only occur after several years. This was analyzed in the follow-up project GAPEval II.

The research project had the following objectives:

The environmentally relevant effects of the CAP reform were to be examined on the basis of an environmental indicator set. The focus was on the effectiveness and efficiency of the funds used. In addition, a spatially differentiated analysis of the implementation of area-related EAFRD measures was carried out (EAFRD: European Agricultural Fund for Rural Development). Furthermore, the costs of the individual greening measures were estimated at the farm level. Finally, concrete and practicable proposals were developed at the level of instruments and measures to increase the desired environmental impacts.

First, the IACS data were examined with regard to the following aspects:

Second, the costs of greening were estimated by evaluating the 2016 agricultural structure survey and by an economic analysis of the greening measures. Finally, the results of the analysis were evaluated and interpreted to derive recommendations for actions.

Additionally the Julius Kuehn Institute for Strategies and Impact Assessment (JKI-SF) carried out a regionalized assessment of the environmental risk of pesticide use.

IACS data from various federal states from 2010 to 2018 are used. This project is based on the already completed projects on greening (LINK ZUM DACHPROJEKT). The focus of the analysis is on the development of permanent grassland, the implementation of ecological focus areas and crop species diversity. The latter is not only investigated at the farm level, but also at the landscape level, since the increase in the average farm size is expected to lead to an increase in crop species per farm. Furthermore, the data will be analyzed with regard to the development of four further aspects: the farm size, location and relation of the fields as well as the farms to each other, the water erosion potential, the humus balance and the use of environmentally sensitive sites.

In order to prepare a well-founded analysis of the aspects listed in addition to the greening measures, the agri-environmental and climate measures of the federal states are also taken into account.

What role does the non-application for conversion of grassland registered under IACS play and how much land is transformed to non-agricultural forms?

Estimation of the costs of greening

How can the efficiency of greening be improved?

The 2013 GAP reform led to minor improvements for environmental protection and nature conservation. The amount of ecologically valuable land was minimally increased compared to 2010, although the level of the early 2000s was not reached. Also, little positive changes were observed in the diversity of arable crops and the use of plant protection products as a result of greening. The design of the Greening components was not ambitious enough to bring about significant positive environmental effects.

Against the background of the various strategic plans of the EU, the results of the study serve as a basis for a national design of the GAP from the point of view of environmental protection. One of the goals of the farm-to-fork strategy, a halving of the use and risk of chemical pesticides, should not only be considered against the background of the quantity applied and its toxicity, but the hazard potential should also be differentiated according to land use. This is shown by the analysis on the environmental risk of plant protection products. With regard to the "Biodiversity Strategy for 2030", which also aims to reduce the damaging effects of plant protection products, synergy effects arise here.

Previous project GAPEval: Evaluation of the CAP reform from the perspective of environmental protection