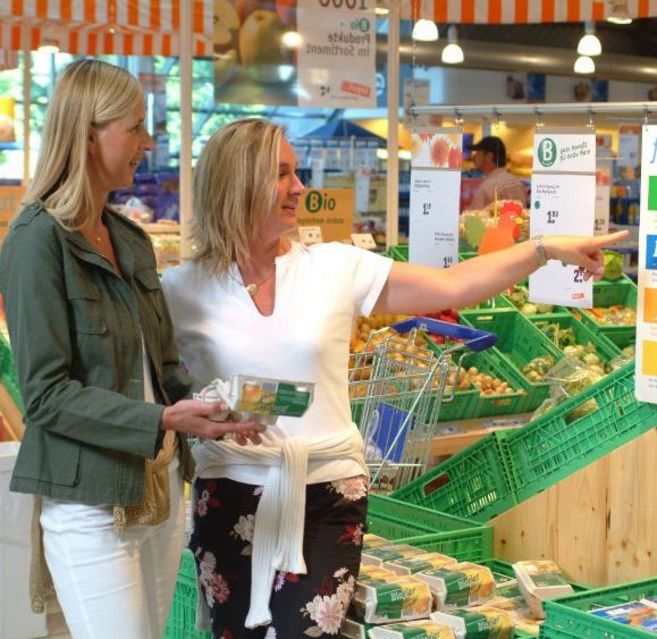 Consumers' preferences and demand for poultry meat in Ghana 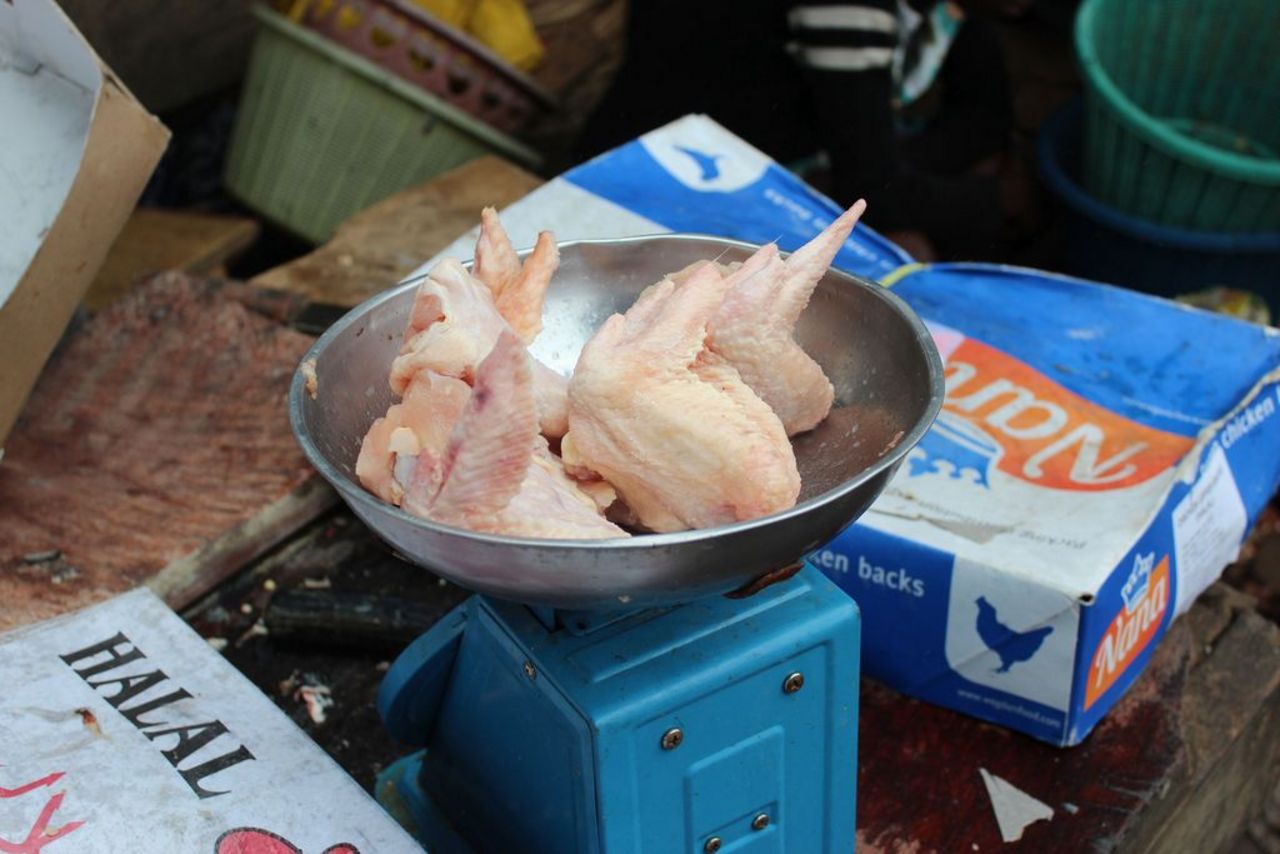 Many African countries import large quantities of frozen meat products such as poultry from overseas including the EU. What preferences do consumers have for poultry meat? What impact does it have on local markets in Africa and what role do EU trade policies have? Researchers of the Thünen-Institute of Market Analysis consider those questions for the West African country Ghana.

Many African countries import large quantities of frozen meat products such as poultry from overseas including the EU. The main destinations of EU chicken exports to Africa are Benin, South Africa, and Ghana. Particularly the parts of slaughtered animals, which are traded, are less often consumed in Western European countries. As this trend is rising, as well as the criticism in discussions about food security, the role of poultry meat products exported by the EU to African countries is becoming an intensively discussed topic. Therefore, we analyze the relevance of poultry trade between EU and Africa and how it affects local markets. One important issue that is rarely addressed regarding imported meat products is the situation on the demand side and especially the impact on individual demand behavior and consumption habits in those developing countries, which import large quantities of meat.

First data analysis reveal that demand for poultry meat has increased strongly – not least because of the population growth and economic development in recent years. Some studies also indicate that imported poultry meat is preferred by African consumers not only because of the prices but also due to its convenience and ready-to-eat attribute. Therefore, researchers at the Thünen-Institute of Market Analysis analyzed consumers’ real preferences and the determinants of poultry meat purchase decisions in Ghana.

The study targeted chicken consumers who live in urban areas of Ghana as most of the increase in poultry consumption is expected around urban areas. A mixed methods approach is used, which involves the collection of both qualitative and quantitative data in two separate phases.

In the first stage, we collected qualitative data to explore common themes relating to motives, perceptions, attitudes, as well as factors that consumers consider when purchasing chicken meat. Seven focus group discussions were conducted in Accra between August and September 2017, comprising a total of 44 chicken meat consumers.

The second phase involved a quantitative data collection of sampled consumers using face-to-face interviews. The data from the focus groups supported the development of the survey instrument for the quantitative data collection. The face-to-face interviews were carried out in Accra and Kumasi between March and April 2018 by using a random walk procedure. The survey targeted chicken consumers aged 18 and above, and who were at least partly responsible for buying the food or taking decisions concerning food purchases in their homes. In total, 500 respondents (250 from each city) were successfully interviewed.

Our results tell an interesting story and highlight the importance of chicken meat in the diets of urban consumers in Ghana: