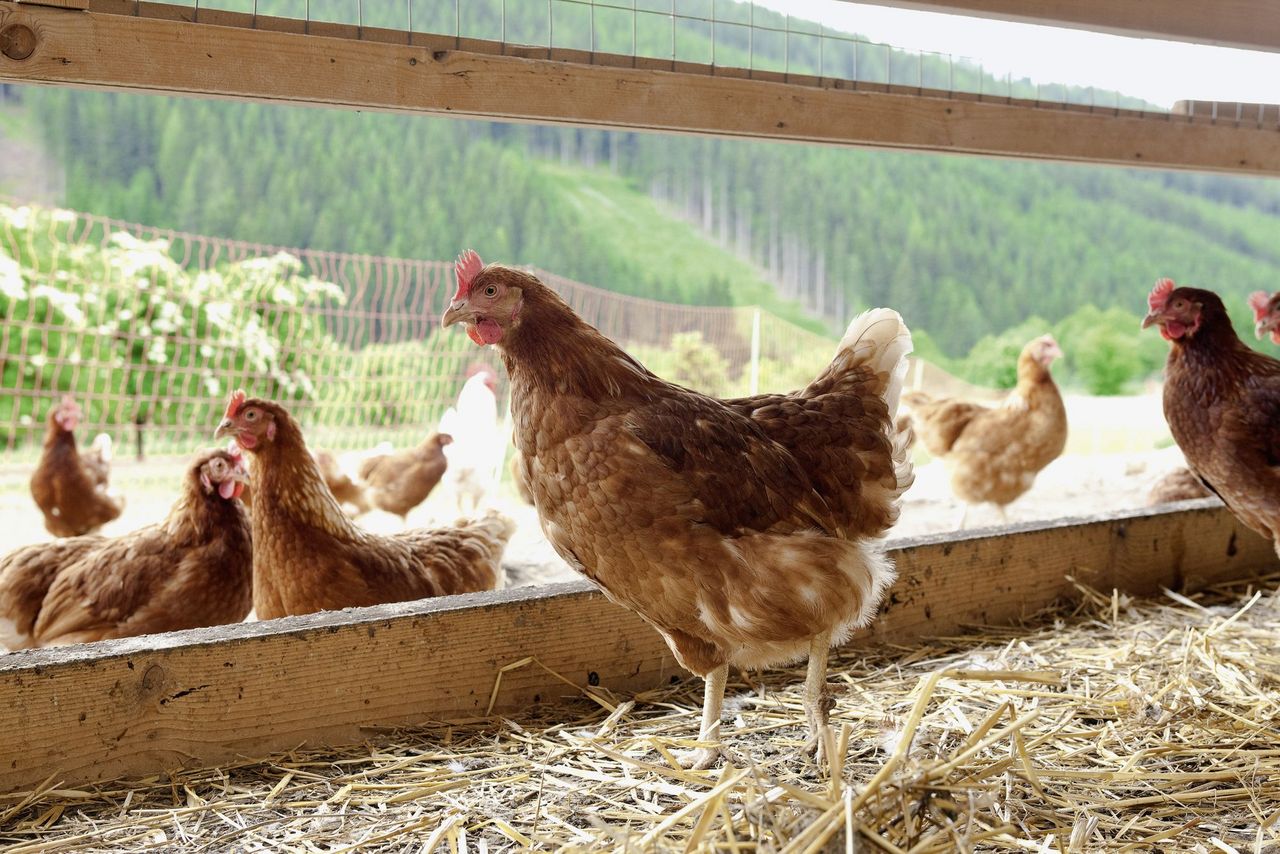 Infectious diseases that are transmissible between animals and humans, so-called zoonoses, have gained in importance worldwide in recent years. The reasons cited for this include increasing mobility and growing global trade. In addition to damage to health, zoonoses can also have a significant economic impact.

In the field of food safety at the Thünen Institute of Farm Economics, we investigate the cost and benefit effects of interventions to increase the food safety of animal products along the food chain.

Here we are working closely with the Max Rubner Institute (MRI) for Meat Safety and Quality. We are investigating the costs of preventive interventions on farms and slaughterhouses that can reduce the risk of foodborne diseases. Examples of preventive interventions on farms include increased hygiene measures and the avoidance of pre-catch or splitting fattening procedures. At the slaughterhouse level, chemical decontamination, freezing of carcasses or UV irradiation can lead to a reduction of Campylobacter bacteria. Although some methods are not currently permitted in Germany, they are used to some extent in other countries.

In addition to a systematic literature analysis, interviews and workshops with representatives of companies in the agricultural and food industry will be conducted to obtain up-to-date information on the effectiveness and efficiency of interventions to reduce the prevalence of Campylobacter and their associated costs. The results will be transferred into a simulation model for cost-benefit analysis.  This will be used to examine the individual interventions and also to determine the effects of various combinations of interventions on society as a whole.