How is the German horticultural sector doing? 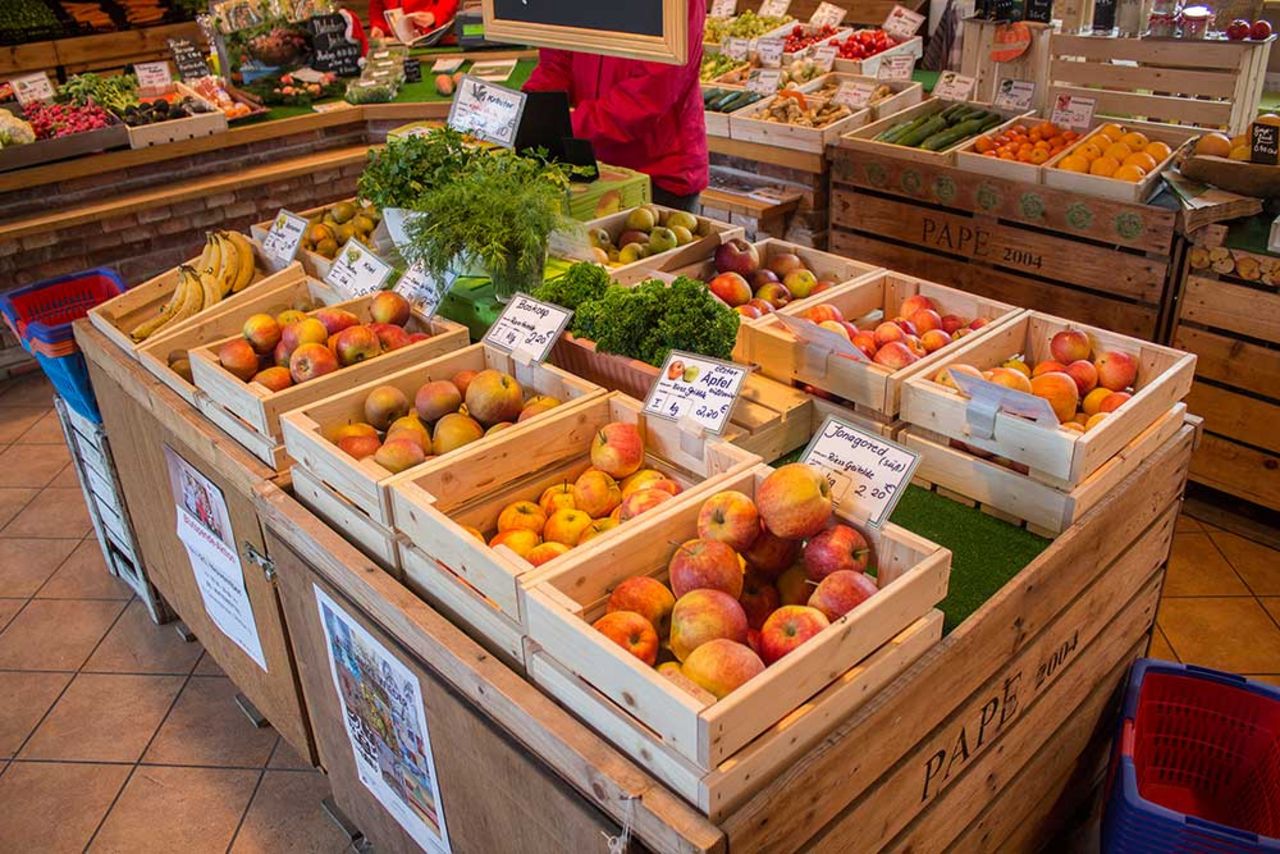 How profitable is German horticultural production, what are its production structures, its value chains, its market outlets and who provides advisory services? We want to thoroughly decribe and analyse the current situation.

The Thünen Institute of Farm Economics coordinated a team of authors who together examined the status quo and the perspectives of horticultural production in Germany. For instance, we contributed works on structural change in the German horticultural sector and the structures of the advisory service.

We have identified the most important experts for the different horticultural topics and convinced them to participate.
Own analyses were based on official statistics such as the “Horticultural Census 2005” and expert interviews.

As editors we discussed and corrected the contributions of the various authors. The study was published in German language as Special Issue 330 (2009) of the vTI-Landbauforschung.
literatur.ti.bund.de/digbib_extern/bitv/zi044113.pdf