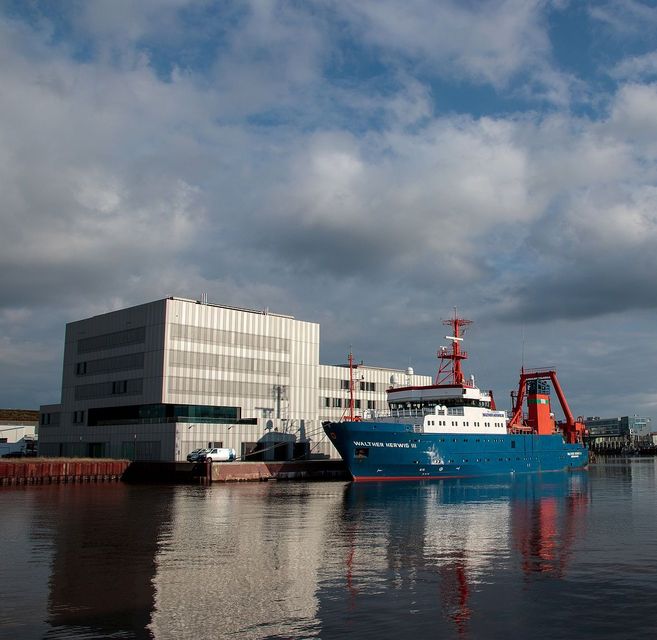 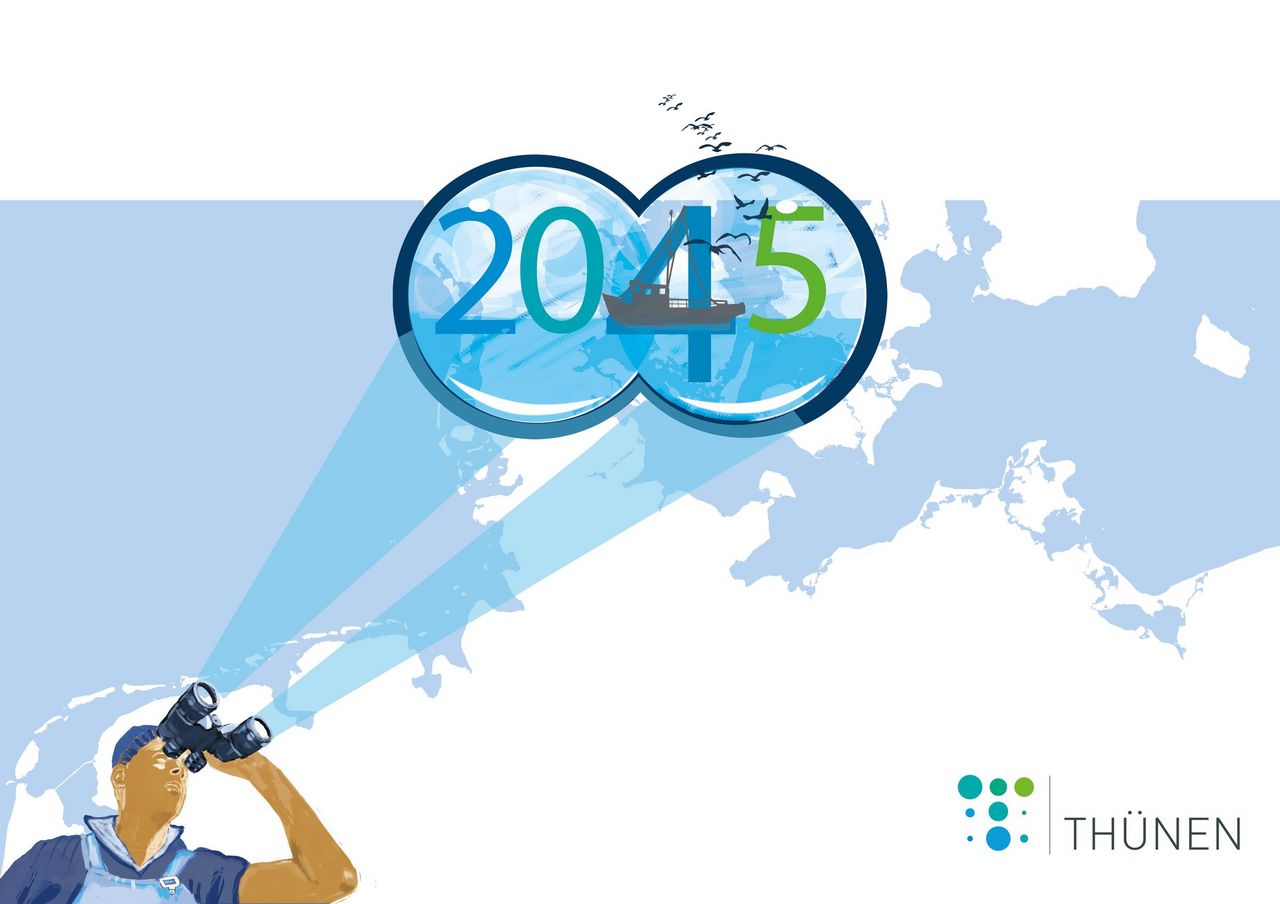 What are the perspectives for German coastal fisheries in long-terms? This central question arises, when facing the crisis of German fisheries in the Baltic Sea or considering the current developments of Marine Spatial Planning and other issues in the North Sea.

Climate Change, fishing bans, BREXIT, expanding bureaucracy, an outdated fleet, Covid-19 pandemic related sales problems and spatial competition with other marine users: Nowadays, coastal fisheries in the North and Baltic Sea face many challenges, which jeopardize the economical existence of commercial fisheries. At the same time, many people associate costal fisheries with positive attributes. Coastal fisheries are often mentally connected with pictures of a sustainable, artisanal activity, and with the supply of fresh and regionally caught seafood. But in order to achieve the German turnaround in energy policy or to protect biodiversity, areas in the North Sea and Baltic Sea are needed where wind farms are built or nature conservation is a top priority. Further, the Covid-19 pandemic has made the local coasts even more attractive as a vacation destination, and recreational fishing holidays are enjoying great popularity as well. How does it all fit together? 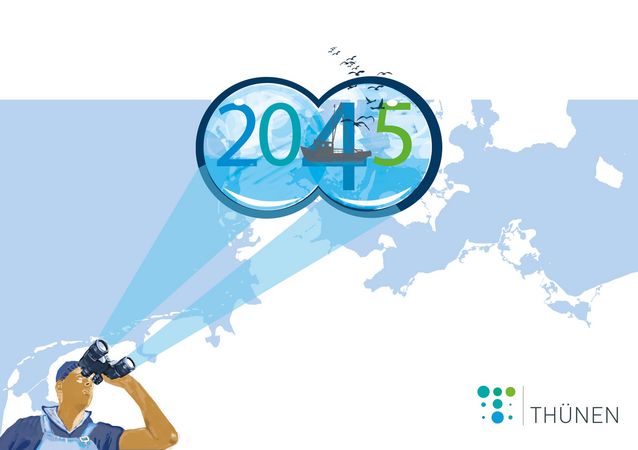 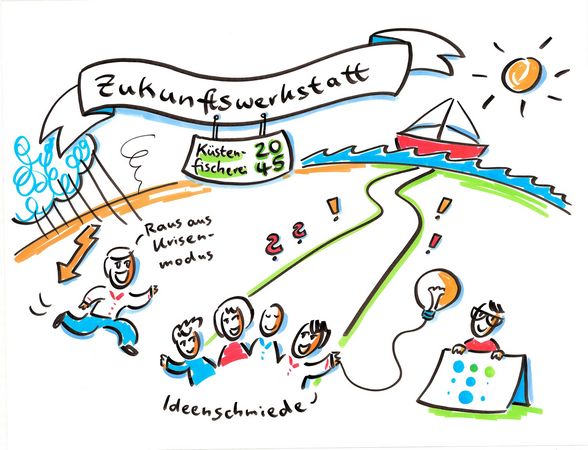 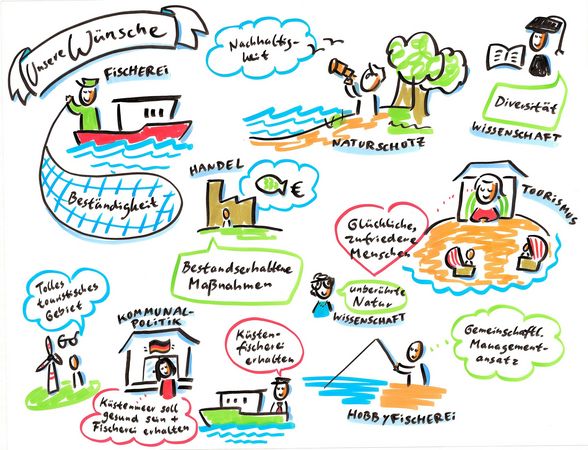 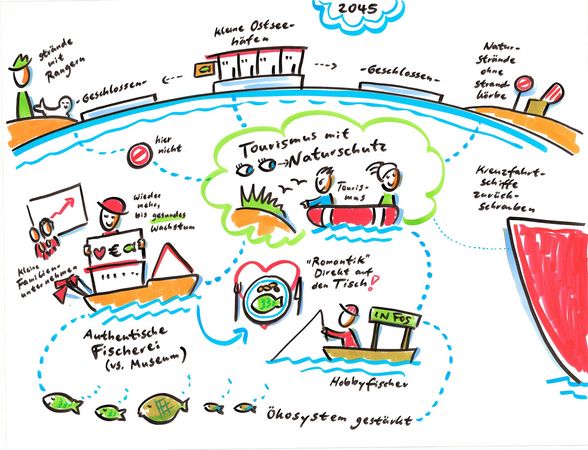 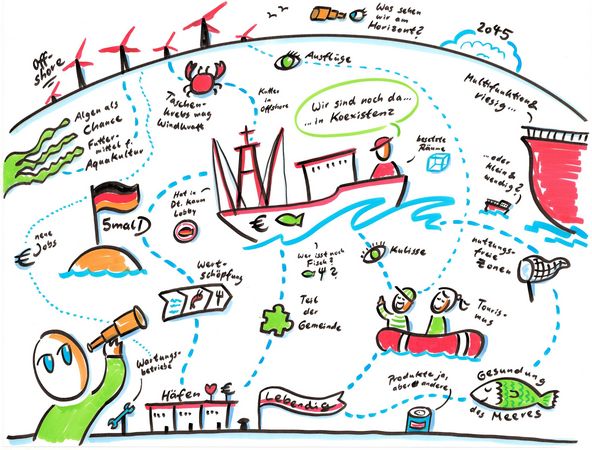 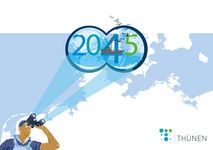 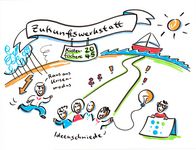 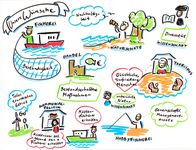 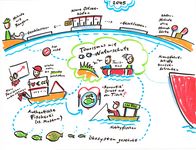 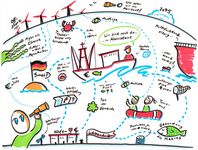 A group of opinion leaders and decision makers from municipal politics, nature conservation, tourism, seafood trade, marine spatial planning, science, commercial and recreational fisheries were selected to discuss visions for the German coast. We are convinced that the experts with their views and experiences will develop exciting future visions with us for the German North Sea and Baltic Sea, for the coast, its residents, nature conservation, the economy and fisheries. The future forum “coastal fisheries 2045” is an initiative of the Thünen-Institute of Sea Fisheries and the Thünen-Institute of Baltic Sea Fisheries. According to social science best practice our discussions are recorded and will be analysed using qualitative research approaches. Ideally, we will develop a range of visions, which offer a long-term future perspective for fisheries and other marine stakeholders. Visions, that are worth working for.

Which coast do we as society want at North and Baltic Sea?