Reduction of peat use in Germany 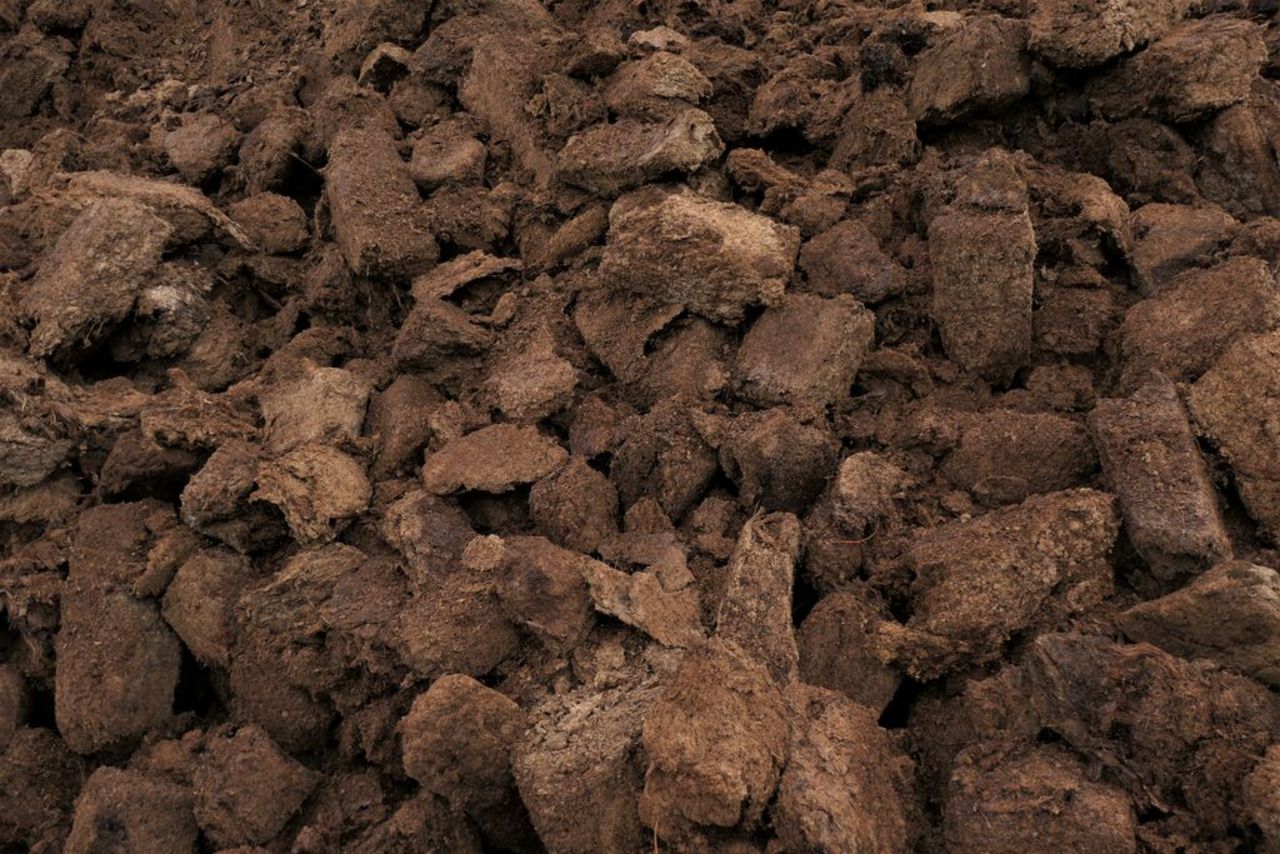 Study on the possibilities and the impacts of a reduction of peat use in Germany. Sub-project “macroeconomic assessment”

How much peat is being used in Germany, and how could peat be replaced with other components? What would be the macroeconomical consequences of a peat reduction? An interdisciplinary project aims to answer these and further questions.

Peat is an organic material extracted from wetland soils. In Germany, around 8 million cubic meters peat are processed each year for the local horticulture use as well as exports. Through the extraction and the metabolism of the material, greenhouse gases are released, in amount of more than 2 million tons CO2-eq per year according to the national GHG inventory report.

For this reason, the use of peat became a political issue in Germany in a context of intense climate debates. The goal to reduce peat use in the German horticultural sector was set in the Climate Action Plan 2050 and the agreement between the governing parties (Koalitionsvertrag).

The German substrate industry and horticulture are dependent on peat, which amounts of more than 80% of the material used for substrate production. The most used alternatives to peat are green compost, wood fibers, composted bark and coconut products. Other residual products from the agriculture or material from paludicture (agriculture on wetlands) like fresh peat moss could be considered in the future.

The Ministry of Agriculture’s goal is to achieve a reduction of peat use in horticulture with little negative impacts on the sector. In this context, the Thünen Institute and the Julius Kühn Institute were commissioned to carry out studies for the scientific support of the national peat reduction strategy.

The Ministry of Agriculture and politics in the first place, actors of the substrate and horticultural sector, NGOs, scientists, consumers and public

Different goals were shared between the institutes. In the coordination unit climate of the Thünen Institute, we plan to describe the situation today and analyse the possibilities and the consequences of peat reduction on a macroeconomical level. We will particularly focus on the following subjects:

Ministry’s website page on peat (in German only): https://www.bmel.de/DE/Landwirtschaft/Pflanzenbau/Gartenbau/_Texte/Torf.html