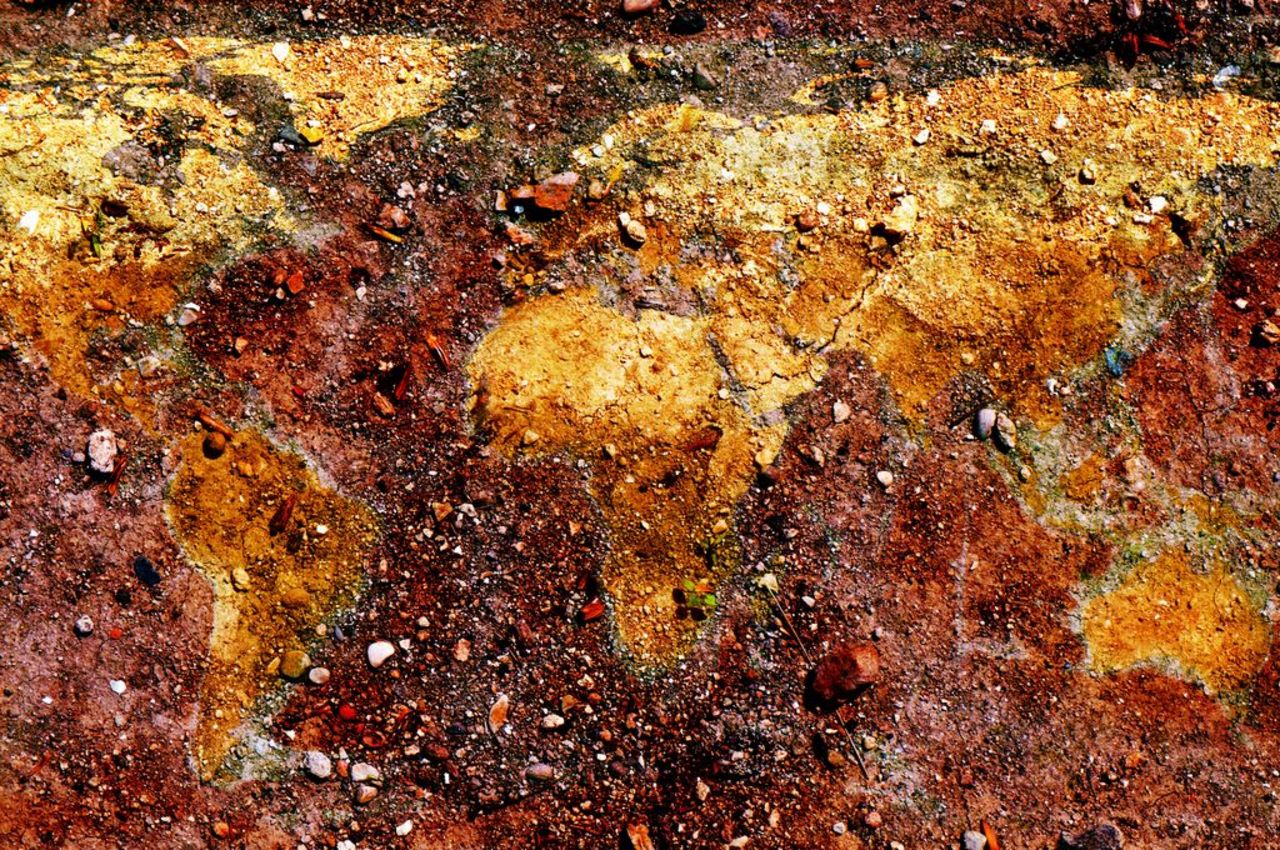 © nito/Fotolia
"The world on the ground" - How do the states act in the case of agricultural climate protection?

In 2015, the parties to the UN Climate Change Conference in Paris agreed on the common goal of limiting global warming to less than two degrees Celsius. This requires a comprehensive "decarbonisation" of all parts of society, and increasingly places agriculture in the focus of discussion.

This project examines from an interdisciplinary perspective how the agricultural sector can make its contribution to the Paris Agreement and which paths the states have already taken. Agricultural economics and political science theories and methods will be used to shed light on the influence of actors, conflicting goals and incentives on current agricultural climate change mitigation policy.

The first part of the project focuses on the post-Paris reduction targets of 46 countries with regard to the agricultural sector. For this purpose, the "Nationally Determined Contributions" (NDCs) of the main emitters of agricultural emissions are examined in a qualitative document analysis, systematized and prepared for further statistical procedures. This serves to identify particularly advanced countries and to develop more concrete research questions for the second part of the project.

The second part of the research project consists of two country case-studies, in which the political processes that accompanied the implementation of the national agricultural climate change mitigation policy are traced. Methodically, this takes places through an analysis of relevant political documents and in-depth interviews with the actors involved. The country selection took into account the state of development of the climate change strategies for the agricultural sector and the status of the country under the Kyoto Protocol - with Germany and Uruguay representing one Annex I country and one Non-Annex I country.

The discussion about the role of agriculture in the context of climate change is controversial. Numerous economic, ecological, social as well as ethical questions and conflicting goals comprise that question. At the same time, the necessary global efforts to protect the climate as a public good trigger a series of incentive problems and dilemmas. Against the background of these contradictions and uncertainties, policy research addresses the question of how political decisions are made in the first place and how national strategies emerge based on the "global governance" of climate change.

The project examines whether and how countries address the problem of agricultural emissions, which areas of agriculture are involved and what characterizes the mitigation measures described. In addition, the backgrounds that led the states to adopt their respective strategies are also of interest.

The final publication is scheduled for 2020. First results will be published in advance.