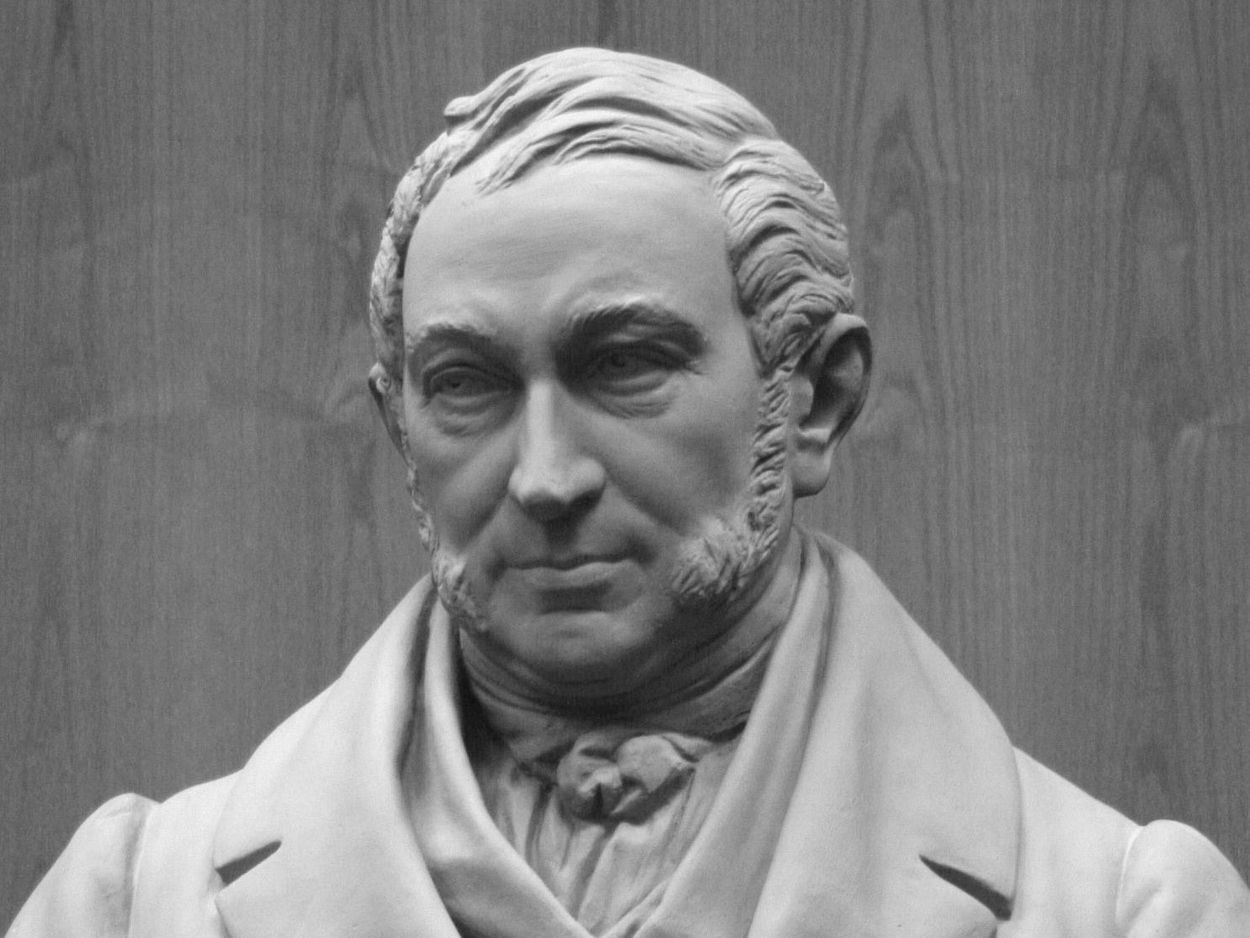 The name "Thünen" still has a good reputation today in the economic, agricultural and geographical sciences. Johann Heinrich von Thünen combined theoretical knowledge of mathematics with practical experience from his model farm. With his efforts to verify the results of scientific studies in practice and to use them for agriculture, he is one of the founders of applied research in agriculture.

Here is a glimpse of his life:

Johann Heinrich von Thünen (1783 - 1850) – an agricultural scientist, national economist and social reformer whose work continues to have an impact to the present day. Born on Canarienhausen manor in East Frisia, he was trained in agriculture by Lucas Staudinger and Albrecht Thaer and studied briefly at Göttingen University. In 1809 he acquired the Tellow manor in Mecklenburg. Here he combined experience of agricultural practice with mathematical models. He thus became one of the most important pioneers of applied research in agriculture.

In 1826, he published his thoughts on production and location theory in his main work "Der isolirte Staat in Beziehung auf Landwirthschaft und Nationalökonomie, oder Untersuchungen über den Einfluss, den die Getreidepreise, der Reichthum des Bodens und die Abgaben auf den Ackerbau ausüben (The Isolated State in Relation to Agriculture and National Economy, or Studies on the Influence exerted by Grain Prices, the Wealth of the Soil and the Levies on Arable Farming)". A central element of this is the model of the so-called "Thünen circles": the invisible hand of the market leads to the development of different agricultural and forestry production methods in different regions and in this way to an economically optimal land use.

In 1830, the University of Rostock awarded him an honorary doctorate.

As a far-sighted social reformer, Thünen also addressed the question of the "natural wage". Only a few years after the end of serfdom in Mecklenburg and at a time when in the southern states of the USA the economic system was still based on slave labour, he was concerned with the fair remuneration of workers. In the course of the political events of spring 1848, Thünen enacted his long-planned profit-sharing scheme for Tellow workers in April, which anticipated some points of the later social insurance.