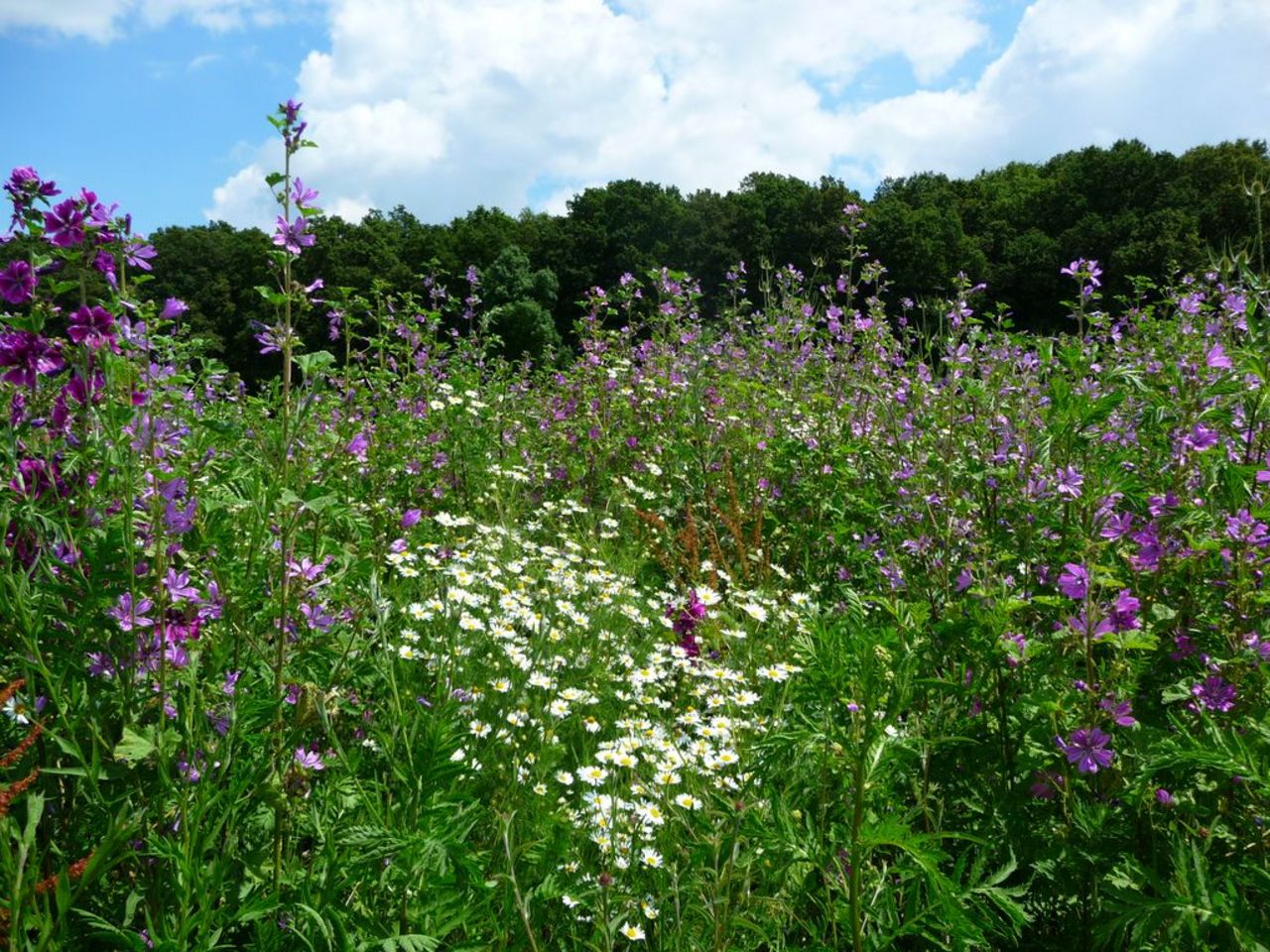 Within the framework of the Common Agricultural Policy farms with more than 15 ha arable land had to manage 5% of their area as an ecological focus area. How have these areas been used previously? How valuable were they for nature protection?

Biodiversity in agricultural landscapes declines significantly. The reform of the Common Agricultural Policy (CAP) of the European Union from 2013 focused on ecological aspects or on “greening”, respectively, of the first pillar (direct payments to farmers). From 2015 to 2022, farmers had to provide ecological focus areas (EFA). Farms with more than 15 ha arable land had to declare 5% of this area as EFA. For national implementation, Germany selected from an extensive list of different EFA types. Some of them allowed an agricultural usage (e.g., short rotation coppice, catch crops) and some did not (e.g., fallow land, landscape elements).

There was a controversial discussion on the ecological effectiveness of EFA. Also the proportionateness of the high administration and monitoring effort of these measures  was disputded. The European Commission presented its ideas for the further development of the CAP in 2018. One focus was how the CAP can better contribute to the conservation of biological diversity as well as the protection of water, climate and soil. Based on this possible changes from 2018 onwards should be decided.

Within the project we evaluated how effective ecological focus areas were for nature protection in the German agricultural landscape and gave practical recommendations for the future CAP. We presented options to improve the efficiency of the EFA.

In the first step we collected and evaluated already existing knowledge on the ecological quality of EFA and on their implementation in other European countries. In addition, we analyzed legal and funding policy backgrounds.

Furthermore, plot-specific field studies as well as interviews with farmers have been conducted in four different arable farming regions in Germany to evaluate the ecological meaning of EFA under different site conditions. We  developed tools for a monitoring system of greening effects.

Based on the administrative data of the federal states we determined which EFA types have been declared and  which environmental and operational conditions were relevant. Furthermore, we wanted to clarify to which extent already existing landscape structures were integrated or new ones created. The latter was not possible based on the existing data.

The analysis of literature, studies and other projects together with plot-specific field studies on flora and fauna, farmer interviews in different regions, as well as the analysis of statistical data on EFA choice and declaration gave us a comprehensive understanding of where and how EFA were implemented and how effective they were for nature protection. Based on this knowledge we derived recommendations for policy and practice aiming for the most favorable relation of environmental benefits and costs.

How did farmers implement the new EFA regulations and what influenced their decision?

What was the additional conservation value of the EFA implemented under the conditions at that time?

Which monitoring approaches were suitable for evaluating the nature protection quality of EFA?

What experiences were there in terms of administrational expenses and legal certainty?

How was it possible to enhance the benefit of EFA ?

How could economically favorable options for farmers be designed to also create benefits for nature protection?

The project showed how operation- and region-specific factors influence the choice and implementation of EFA and their ecological effectiveness, besides political guidelines. Further information are documented in the final report and the other publications.