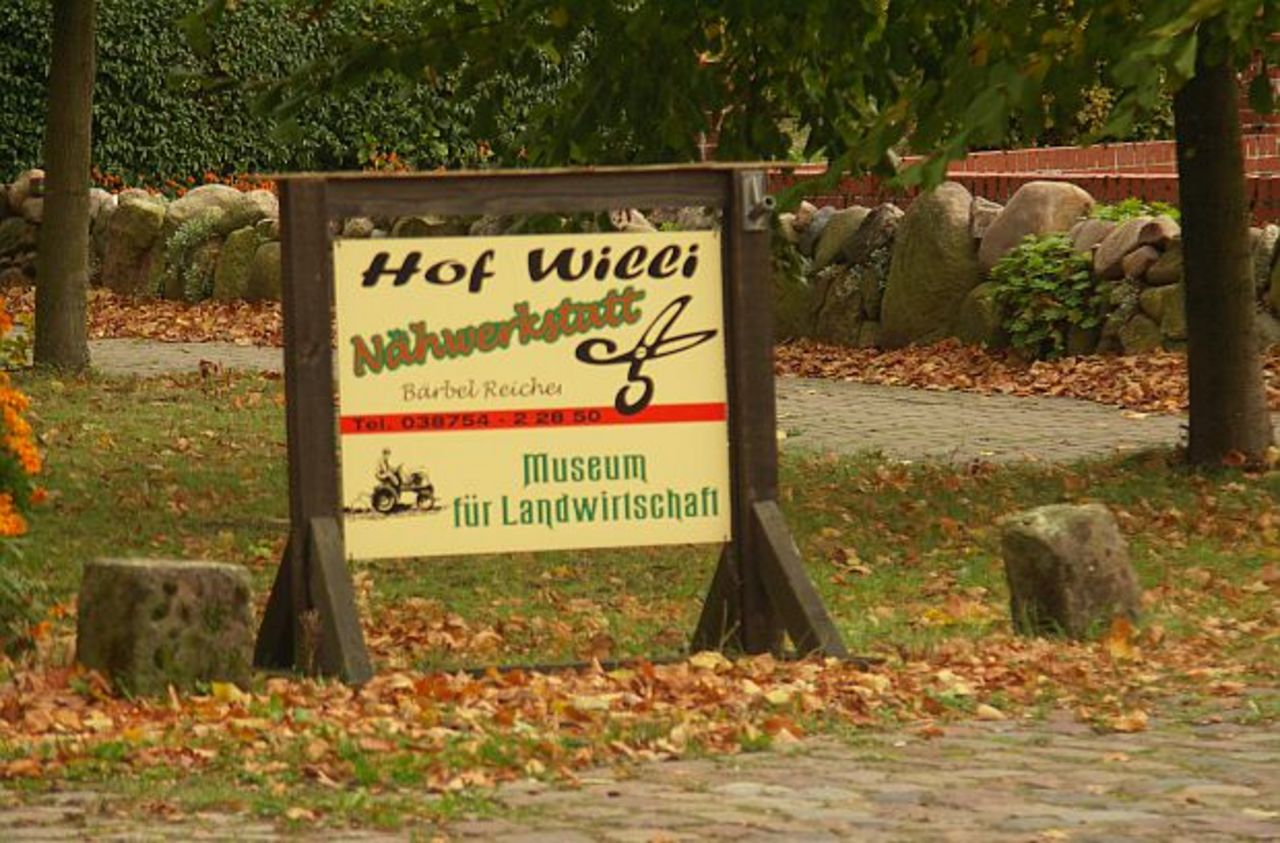 Can village tourism help to develop rural areas? This was the question of a model project that was initiated by the Federal Ministry of Food and Agriculture in the new member states between 1993 and 1995. Based on village tourism sustainable concepts of rural development should be tested. Approximately ten years after the model project, sustainability has been evaluated.

Aims of the project:
•    Evaluation of the sustainability of the model project income maintainance through village tourism in the participating regions „Glaisin“ in Mecklenburg-Vorpommern, „Schlieben“ in Brandenburg, „Lawalde“ in Sachsen, „Kläden“ in Sachsen-Anhalt und „Brunnhartshausen“ in Thüringen
•    To compare the results with experiences gained by other actor oriented programs – especially „Regionen Aktiv“ and LEADER.
•    Draw conclusions for similar future measures in rural development based on the results.

The main aims of the project „income maintenance through village tourism“ have been to strengthen village tourism, to initiate „bottom-up“ processes and to show how grant programs can be applied for. Accordingly it has been assessed how sustainable the model project has been by: 1. Assessing the success of the model project measured with regard to its content and methodological aims. 2. Assessing the transferability of the findings to other projects in the model regions as well as to other regions.

We collected data in two phases: In Phase One in all five model regions key persons from the local administration have been questioned on the village development based on standardized interviews. Thereby special attention was placed on tourism development, public participation and the acquisition of grants. In parallel we analysed relevant statistics and documents and conducted standardized interviews in the model regions based on a representative sample. To evaluate the results and test the hypotheses we conducted a workshop with selected actors of all model regions at the end of the Phase One. In the second phase we selected the two regions Glaisin and Kläden for further in depth analysis based on theoretical sampling. In Phase Two we analysed the conflicts and interplay of actors from the state, the public, the economy and science based on narrative interviews. Thereby organisational, technological, social and cultural determinants important for the concrete development were analysed.

The results of the model project due to „income maintenance through village tourism“ are ambivalent. On the one hand, the model-project triggered sustainable development impulses, especially in village renewal. It strengthened the space-centered identity as well as the collaboration of the diverse actors. In so far it continues to have a positive effect. In four out of the five regions an attractive infrastructure for local recreation could be established that is accepted by the population. On the other hand considerable differences due to the implications of the model-project exist in the regions. A positive development can especially be observed in regions where key-actors pushed the development on with their own initiative and succeeded in motivating people to participate (Glaisin, Kläden, Schlieben). In the successful regions the space –centered identity could be enhanced. But in no region could a significant income maintenance through village tourism be achieved as intended.