Microplastic in the environment – Analyses of the Weser catchment 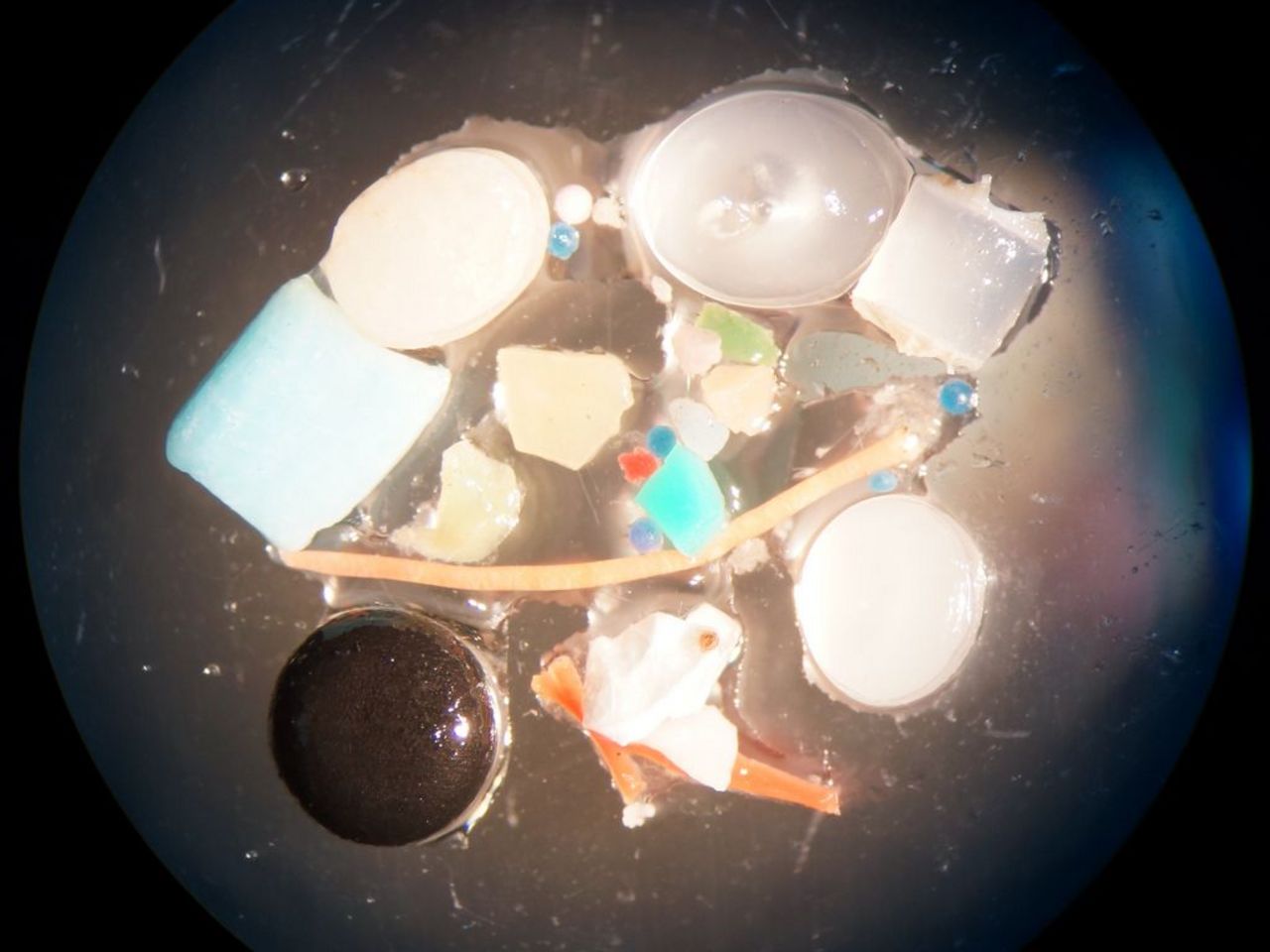 To date, small plastic particles are being found world-wide in oceans, rivers and lakes. However, knowledge is still scarce about their origins and impact on the environment and organisms, including human beings.

To successfully mitigate microplastics (plastic particles of less than 5 mm size) in the oceans, we first need to improve the knowledge about contamination sources and sinks. From where do microplastic particles enter surface waters and oceans? How much is transported and how much is deposited in rivers and lakes? In this joint project funded by the BMBF, an interdisciplinary consortium is approaching those questions. The goal is to assess the microplastic contamination across ecosystems and to analyse its toxicity of for biota. Moreover, educational materials will be developed to increase public awareness of the plastic litter problem. The Thünen-Institute of Rural Studies is involved in a sub-project that aims at estimating the input pathways and quantities from agriculture.

The study area included the Weser catchment and Wadden Sea National Park. To better understand transport processes, samples were drawn from all rivers of the watershed. In our sub-project, the first step was a land use analysis to identify areas of potential sources for microplastics due to their land use history and geophysical properties. Statistic data as well as expert information, amongst others, were used as sources for this analysis.

Then, we will analyse selected soil samples from the Weser catchment area on their microplastic amounts and characteristics. The results serve to put the model outcome into context and to gain information about the relevance of non-agricultural sources.

The spatially explicit results will then enter a hydrogeological model that quantifies pathways into surface waters.

The work in PLAWES is conducted in direct cooperation with the partner project MicroCatch_Balt.

What are the relevant sources and sinks of microplastic in agriculture?

How does microplastic find its way from cropland into surface water, and are the amounts relevant for marine microplastic contamination?

According to our initial estimates, a total of 1,877 t of microplastics were introduced into agricultural soils in the Weser catchment area from 1960 to 2016 through sewage sludge, 1,591 t through compost and 440 t through mulch and cover films. The spatial variability of the inputs is high for all sources. Inputs from compost are strongly linked to population density, as we were unable to take transport distances into account due to the input data. Sewage sludge inputs are primarily in the area of the arable farming centres south of Bremen to the Hessian uplands.
In comparison, the average values of the Weser and Warnow catchments show clear differences. In the Weser catchment, the stronger influence of agricultural films stands out, which can be explained by cultivation foci of early potatoes, asparagus and lettuce in the area of the Middle Weser. In the Warnow catchment, on the other hand, sewage sludge is more important in relation to the total area.