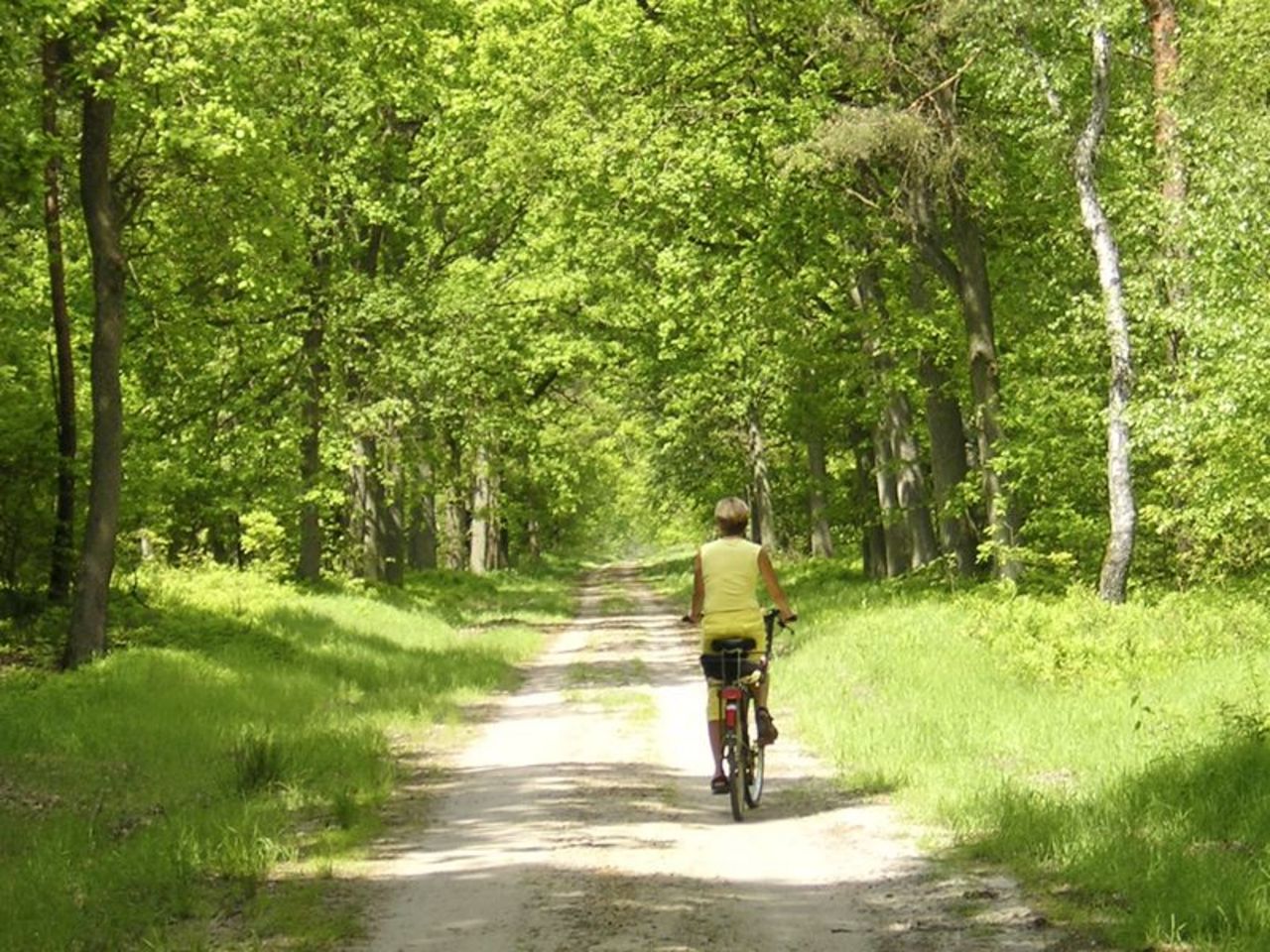 Actual and potential recreation value of forests in Germany

This project's goal is to investigate and analyse the monetary value of the recreation service of German forests, and its regional distribution.

Based on a representative survey among the German population, the willingness to pay (WTP) for forest visits and the potential for increasing the recreation service is being determined. The survey utilizes an approach which has been applied already two decades earlier in several regional case studies. Thus it is possible to scrutinize the development of recreation preferences over time.

Regional differences of recreation preferences become systematically comparable for the first time because of the nationwide design of the current survey; specifically, valuation results are now available for the eastern federal states, too, which have not been covered in earlier studies. As an addition to the representative survey, an internet survey is conducted with the same questionnaire. The comparison of both surveys will reveal whether future similar data collections might be possible at lower costs, but without significant loss of reliability.

In comparison to the previous studies, the recent survey has been expanded in terms of content: In addition to asking for the WTP for the actual state of the forests, it is also investigated which changes in forest composition and recreation supplies are desired by the respondents, and how much they would be willing to pay for those individual changes. This provides for determining an upper limit of the potential WTP for forest visits (and thus, of the recreation value of the forests), which might be attainable e.g. by specific recreation facilities or by more nature oriented forest management.

This application of the Contingent Valuation Method aimed at valuing the willingness to pay (WTP) for the right to access residential and regional forests over one year. Additionally it was asked which improvements are desired by the population, and what their WTP would be for these improvements. Data were collected by 1.011 personal interviews from a representative population sample. Additionally 1.049 answers from an internet panel survey were available.

About ¾ of the population visit a forest at least once per year. The population’s mean WTP under the status quo is 26.94 €/p/a; the WTP of forest visitors only is 36.06 €/p/a, which gives an aggregated 1.9 bill. €/a for the whole population of Germany from 14 years of age onwards. Mean estimates for the 16 federal states are between 11.45 und 42.40 €/p/a. The regression analysis reveals that WTP differences are mainly due to regionally different visitor composition (above all, income and visit frequencies). However, their respective recreation activities do not have a dominant influence.

About half of the respondents requested several infrastructural improvements, a quarter requested nature protection oriented improvements; more than one fifth did not have any improvement requests. However, the majority would not visit the forests more often than today even if their improvement requests were realised; even fewer people have an additional WTP, which amounts between 0.96 and 5.70 €/p/a.Personal and online-survey consistently yield similar, but not identical results.

The aggregated WTP for forest recreation under the status quo seems lower than in the 1990ies, which might partly be due to methodological reasons. With regard to the potential for improvements it can be concluded, that even the realisation of all improvement requests would scarcely increase the aggregated utility of forest recreation. This implies, as a possible further interpretation, that the positive side-effects of many forest policy measures on recreation values might be negligible: e.g., measures aimed at improving forest roads as well as measures for enhancing the nature orientation of the forests both might only marginally influence recreation values.