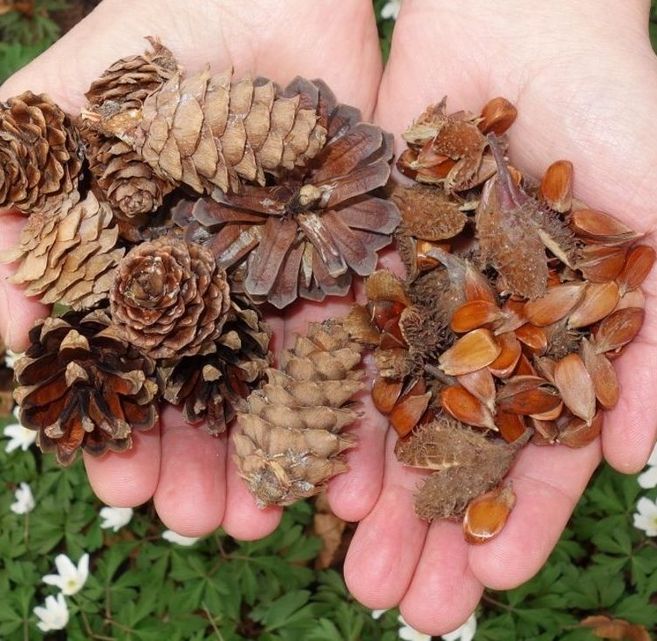 European hornbeam, from a nurse tree to a promissing tree 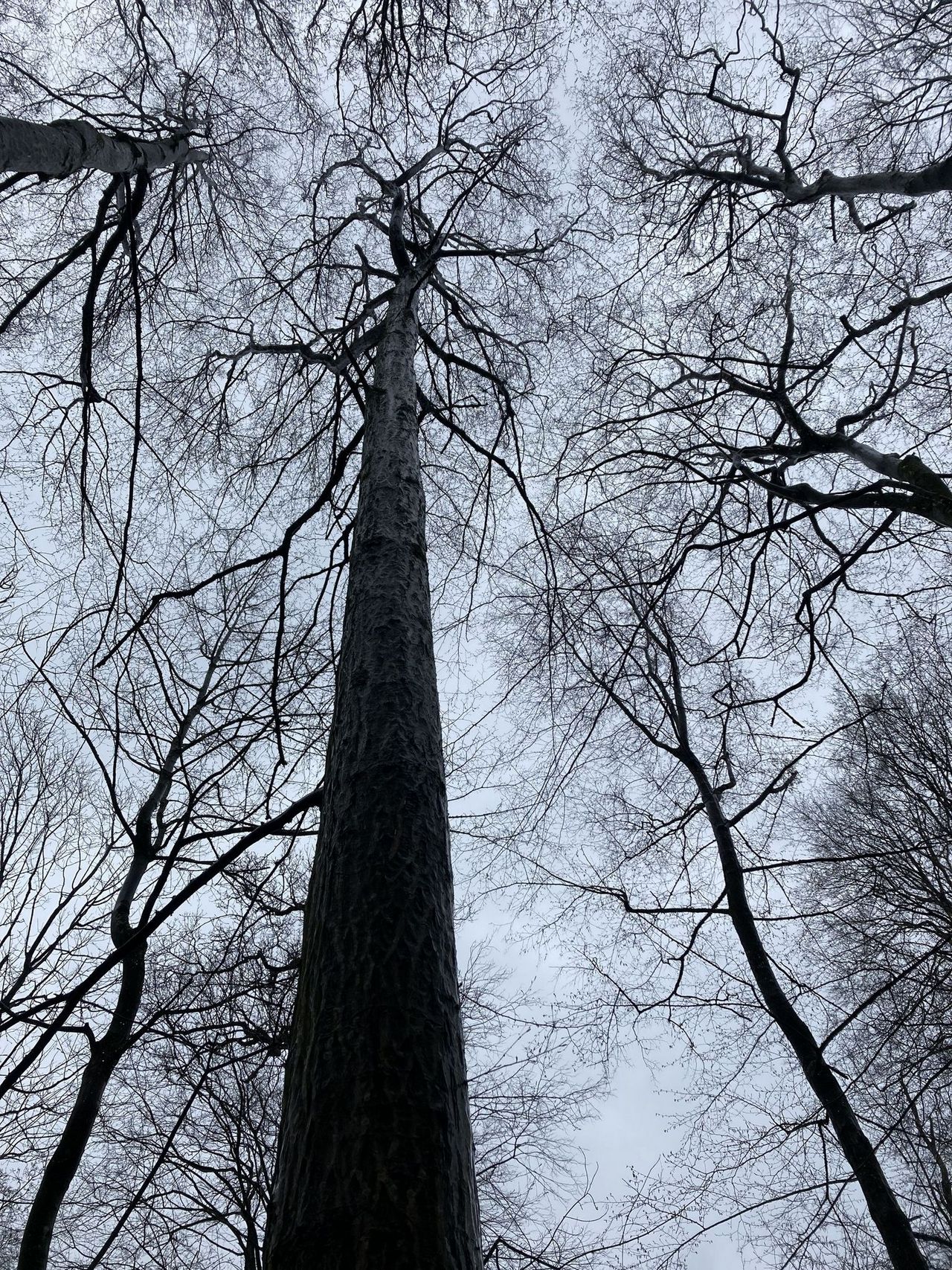 ©
Positioning the increment borer at a red oak in a trial

Against the background of climate changes and the resulting far-reaching problems for the native (main) tree species, the project was launched. The potential of the hornbeam as an alternative tree species lies in its ecologically advantageous characteristics: its shade tolerance and thus its importance as a second stand layer for the forest interior climate, its suitability as a mixed tree species in deciduous as well as coniferous forests, a deep-reaching root system and an easily decomposable litter.

The drought years 2018 and 2019 forced some of our native tree species to their border. Conifer stands
with Norway spruce and Scots pine experienced high damages due to the lack of precipitation, high
temperatures and biotic agents. Common beech, the species often held high as alternative had vast loses
in vitality across Germany. Therefore, alternatives to the common species portfolio are strongly required.
Species of little scientific knowledge get into focus for the reconstruction of forests, but also for the
reforestation of devastated areas. One of them is European hornbeam (Carpinus betulus) which is
supposed to be highly drought tolerant. From a silvicultural perspective it has only small economic value till
now and is used mainly to promote a positive stem form of oaks. Ecologically hornbeam has highly valuable
characteristics: it is shade tolerant, is suitable in admixture with other broadleaves as well as conifer
species, has a deep root system and its litter is easily decomposed which improves soil conditions.
An increasing proportion of hornbeam in our forest stands requires promotion and active planting. Current
stands are often too small and spatially disjunct to realize notable increases through natural regeneration.
Therefore, this project focuses on genetic and phenotypic variation of European hornbeam and the
identification of highly valuable and adaptive basic material in a new provenance trial. Using reproductive
material from these selected stands promotes the establishment of stands, which are biologically stable,
rich in structure and beneficial from an economic point of view.