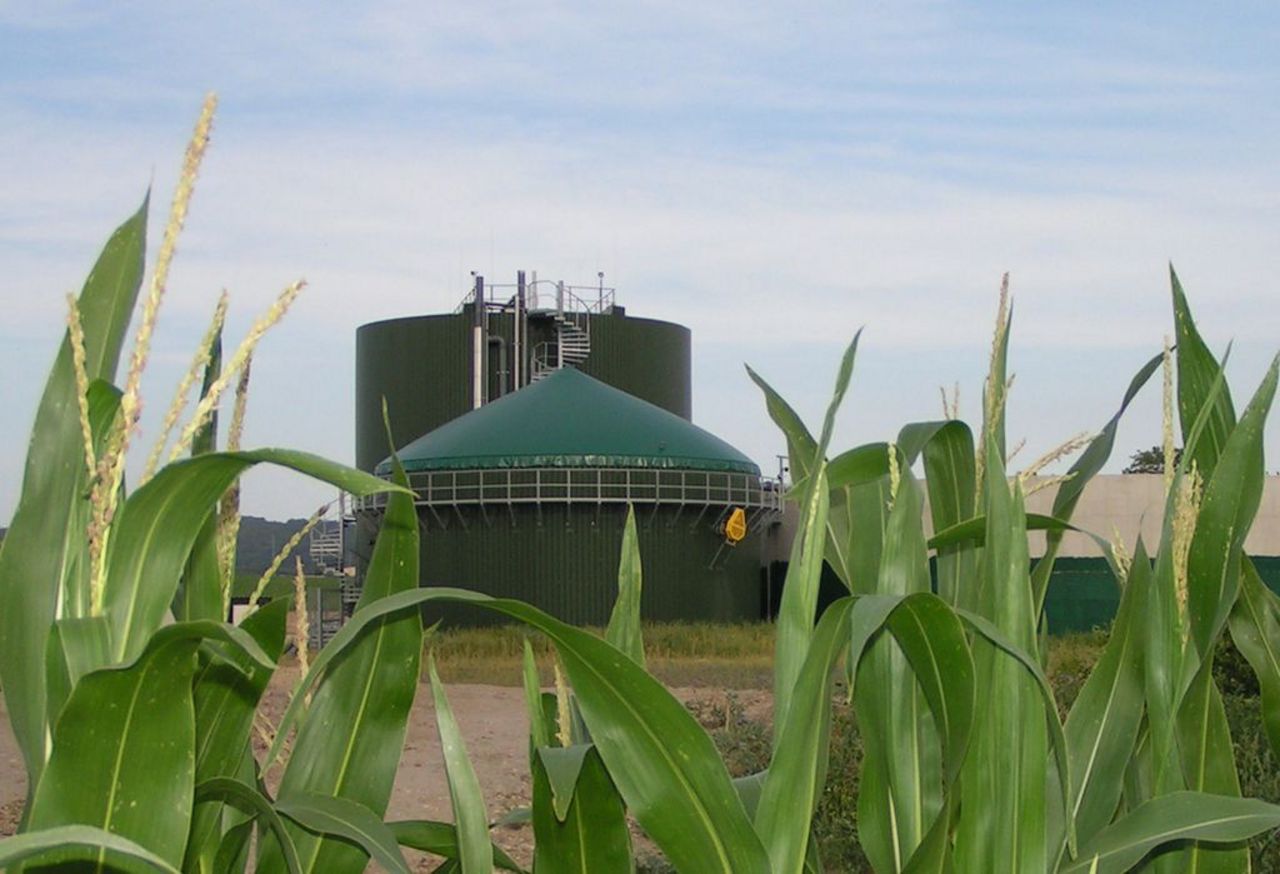 Politics are supporting renewable resources for the provision of bioenergy or for the material use. However, the question arises whether this is the right way: consumers complain about increasing electricity prices, environmentalists about the ploughing of grassland and farmers about increasing land rents. Therefore, we analyze how the political support of renewable resources can be optimized.

Due to the political support e.g. der renewable energy act (EEG) more than 2 Mio. ha of renewable resources are grown in Germany. The political aim is to protect our climate and reduce the CO2-Emissions. Anyhow, some hot spots in terms of bioenergy production especially for biogas have developed over time. In these regions biogas is competing with dairy and livestock production.
The additional costs of the bioenergy production have to be carried by the consumer - in the case of biogas power by the renewable energy surcharge. In 2013 the surcharge increased to 6.2 ct/kWh, which accounts for more than 20 % of the power price. For this reason we analyze the interdependencies between the promoted energy lines and the traditional agricultural production as well as the energy efficiency and the CO2-balances of the promoted energy lines.

To be able to estimate the interdependencies we use economical calculations to examine the competitiveness of different conversion routes like biogas or bioethanol. During these examinations, we take different scenarios of commodity and energy prices as well as the political framework conditions into consideration. Additionally, we assess the different conversion routes based on climatic and energy balances.

The promoted energy lines like biogas and bioethanol are characterized by high CO2-mitigation costs. Therefore, the same climatic effect could be achieved with lower costs in other ways. Today more than 20 % of the arable land in Germany is used for renewable resources. But the gained energy only accounts for 3 % of the national energy consumption. Thus we recommend to reduce the support of arable crops for the production of bioenergy.