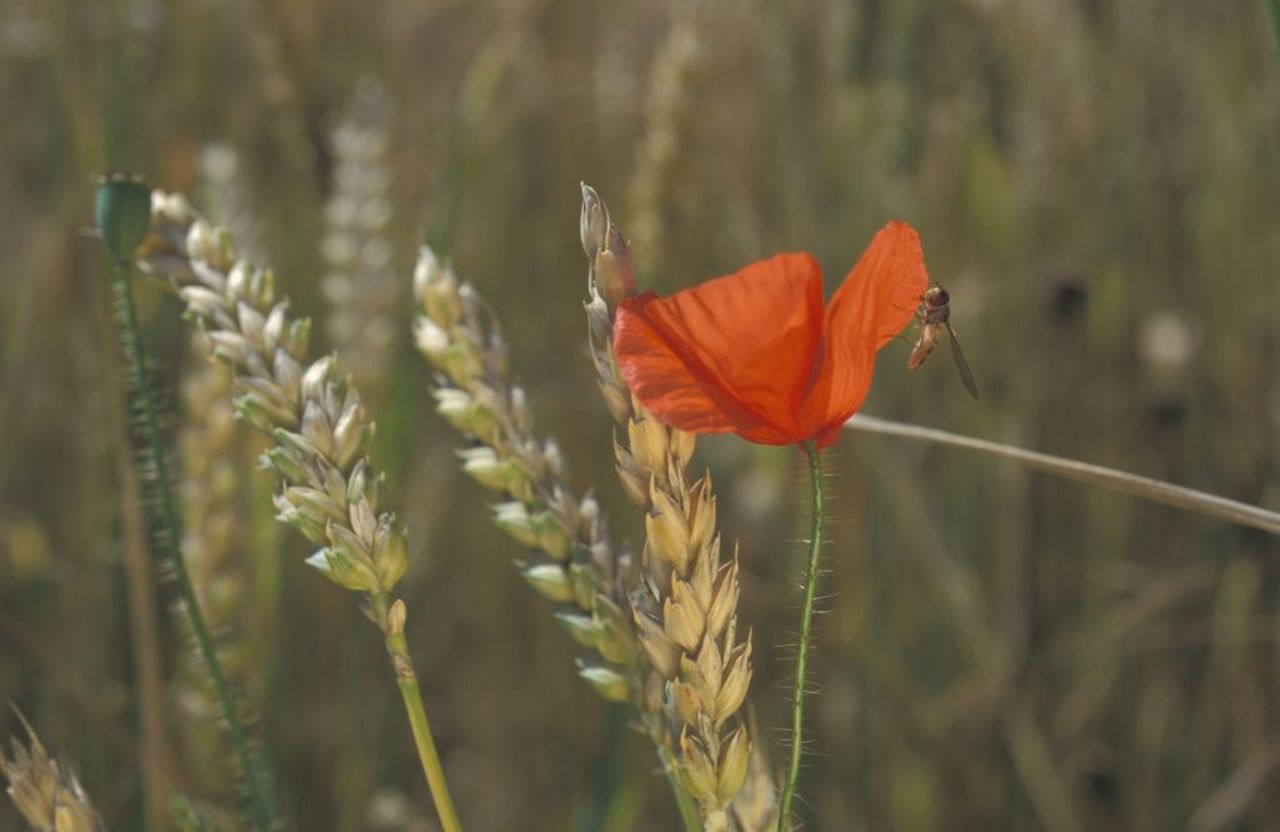 The German organic market is characterised by increasing demand but also increasing imports. Are organic arable producers only limited competitive and therefore not not able to benefit from the organic boom in Germany?

The demand for organically produced cereals, as well as organically produced oilseeds and legumes, has increased steadily in Germany in the past years. This growth trend only reflects the development of the domestic production to some extent, so that organic cereals and other seeds are increasingly being imported. The goal of the project were:

(a) to analyse the international competiveness of the German organic cereals, oilseed and legume production in comparison to selected main competitor countries and

(b) to develop strategies for farmers and agricultural policymakers to expand production in Germany.

In the framework of the analysis, selected study countries were carried out for a production cost comparison of typical farms. Here the methods used in the global agri benchmark network were used. Subsequently the strengths and weaknesses of organic arable production in Germany were analysed and policy options developed.

The analysis of the available statistical information and the data collected show that organic farming in Germany differs considerably from the situation in other countries in terms of production structures and political and economic framework conditions. A comparative advantage for the Eastern European farms is primarily due to significantly lower production costs, which balance the differences in income. Due to a high financial support for farm production in Germany the German farms do however have higher total returns.

Should the market demand for organic arable products continue to increase, it is to be expected that the current organic arable production will continue to dominate the market even if the competitive pressure from Eastern Europe increases. Consequently it appears that a further expansion of production is less a question of international competitive ability, and much more a question of the relative preferability to conventional production. From a current perspective no further political strategies are needed to increase organic crop farming. It is much more important to strictly implement the existing planned promotional instruments and concepts.