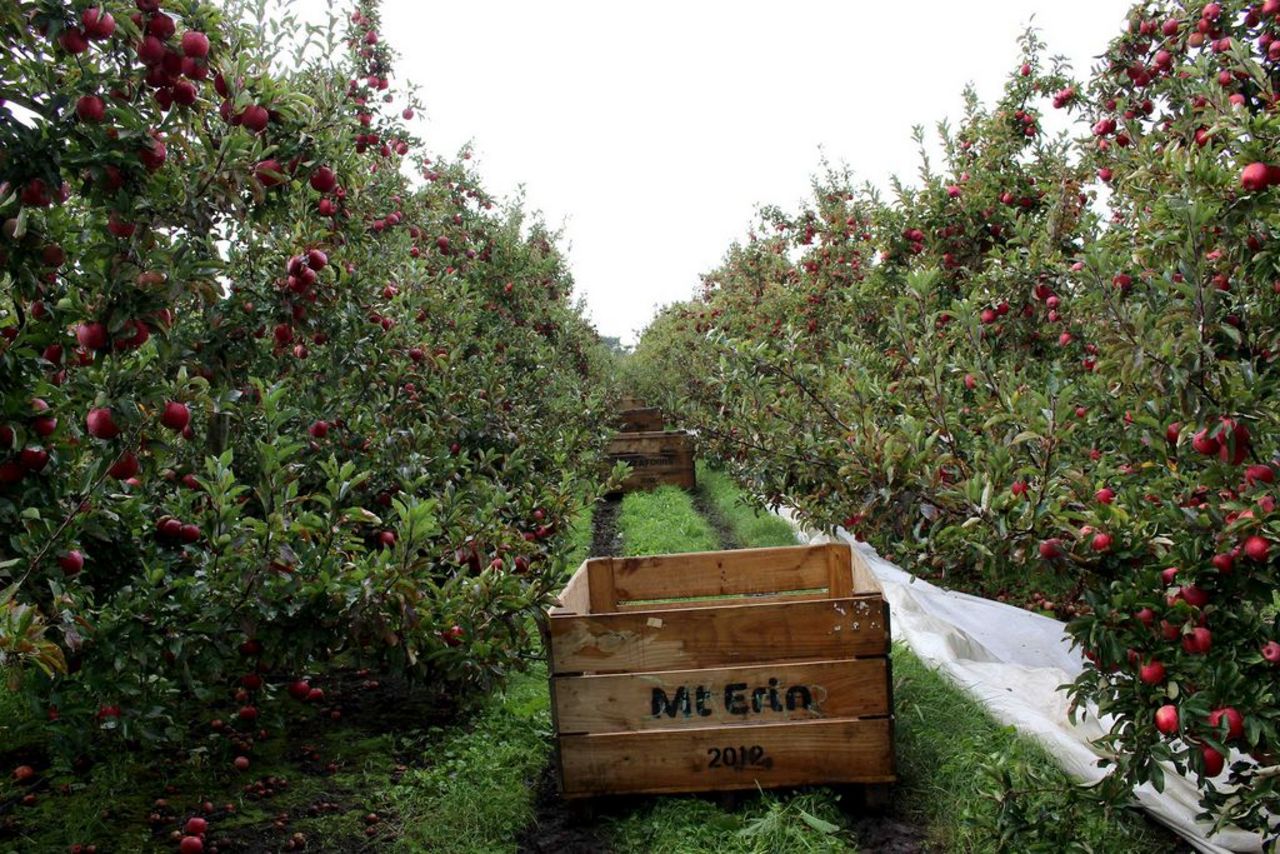 Apples are among the most popular fruits in Europe. Nevertheless, European apple producers face major challenges. On the one hand, the sector is subject to high competitive pressure due to a large supply on the world market, and on the other hand, apple producers are exposed to very different production conditions. Therefore, we address the question of how competitive the most important European apple-growing countries are and how apple growing in Europe will develop in the future.

Apples represent one of the world's most important fruit in terms of production volume, ranking third after bananas and water melon. Apples can be grown in both the northern and southern hemispheres. Storage and transport of apples is relatively easy, and they are traded globally. Global apple production has increased significantly in recent years. Apple producers are exposed to strong international competitive pressure. In addition, very different framework conditions for apple production prevail in different countries; these mainly concern wage levels, access to labor - e.g. also regulations for migrant labour, regulations and standards with respect to pesticide use, and public support such as subsidies for hail or late frost protection or insurances. Meanwhile, climate change is strongly influencing apple production and increasingly leading to a shift of areas with favourable growing conditions.
The overall objective of the project is to assess the competitiveness of different apple production systems in the main growing countries, with a focus on Europe, and to identify potential future developments. Current challenges, in particular the economic impacts of climate change and corresponding adaptation measures will explicitely considered in the project

Against this background, the project will take a closer look at apple growing in Germany and other important European growing countries. In the first step, an efficiency analysis of apple cultivation in the individual countries will be carried out. Based on this, the efficiencies between the countries will be compared. Subsequently, the production systems will be examined in detail and the production costs as well as the economic efficiency of apple cultivation in the individual countries will be analyzed. To this end, the project will build on the previous results of the international agri benchmark Horticulture network and also work on its further development. A special focus of the project is on the economic assessment of the effects of climate change and evaluation of corresponding adaptation measures on farm level. On the one hand, these analyses are to be used to identify action strategies for apple producers and, on the other hand, to derive policy recommendations for supporting the sector and improving the framework conditions. The project goes beyond a purely theoretical approach and will combine a model-based efficiency analysis with practical expert knowledge from the agri benchmark network.

For the project, secondary data from national and international statistics as well as data from the European Farm Accountancy Data Network (FADN) will be used. In addition, data will be collected using the typical farm approach within the agri benchmark Network. Efficiency analysis is performed using a stochastic frontier model. For the analysis of production costs and profitability, the TIPI-HORT model is used, which is already established in the agri benchmark network.