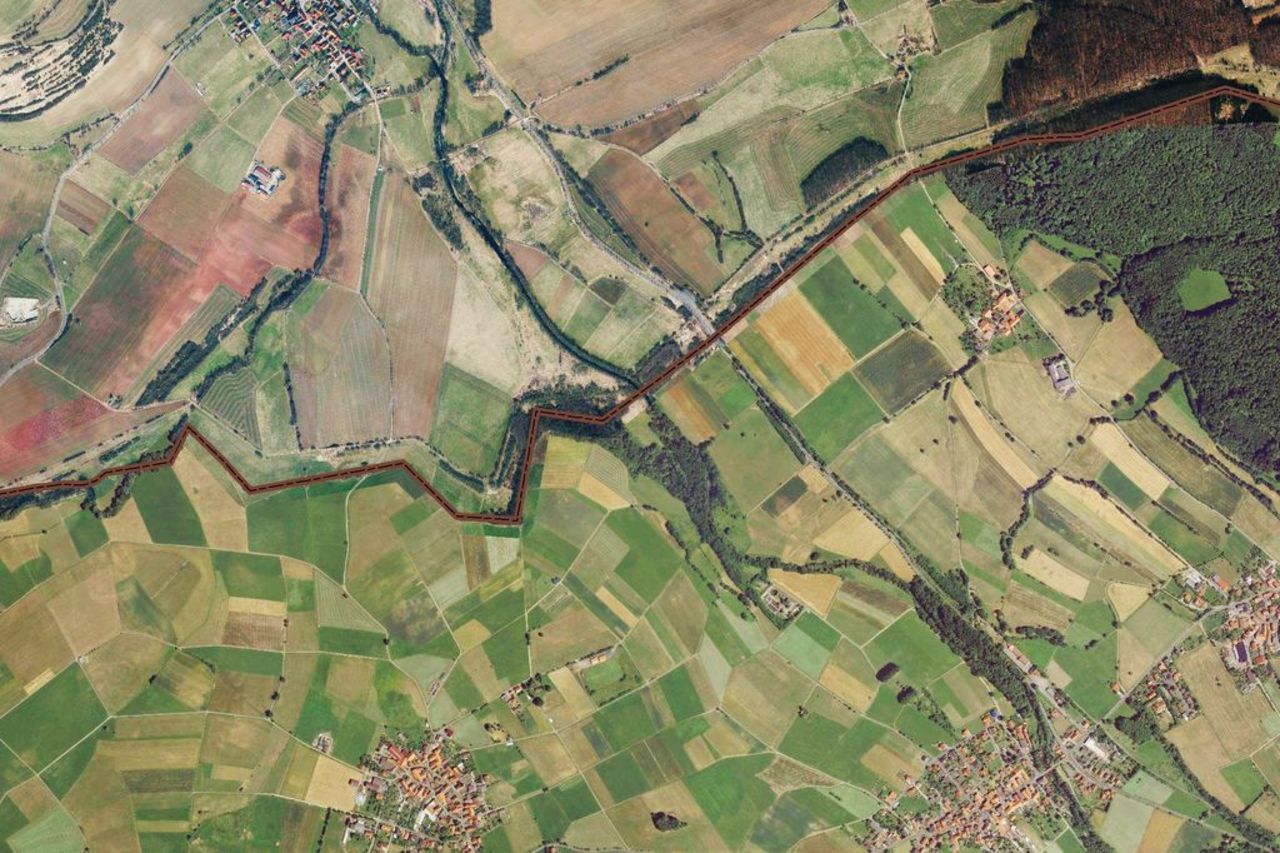 The EU commission annually develops a projection of the future development in agriculture to detect trends as early as possible. Until now, the structure of farms played only a minor role. A greater consideration of the structure of farms would increase the quality of the projections, particularly after the reorientation of the Common Agricultural Policy (CAP) in 2013. The impact of the “Greening” of the first Pillar is closely related to the productive orientation of a farm – e.g., whether a farm produces as grassland farm rather milk or as arable farm cereals. Main objective of this project is to identify the factors that affect the productive orientation to predict the future development.

To display future developments at the level of farm groups in the EU, it is crucial to predict the structural change in agriculture. Main objective of this project is the development of a method and an application tool for the EU Commission for the short-to-medium term prediction of the structural development of farms. For this, different regional and global factors will be assessed.

First, we assess which processes, with respect to farm specialization and farm size, are relevant for structural change in agriculture. Therefore, we define a common grid of farm groups for all EU countries. On the basis of this data, we want to transfer a recently applied approach from the marketing science to our estimation of farm structural change from the farm to the regional level. Possibly all regions of the EU countries are going to be analysed.

The most important data source is the Farm Accountancy Data Network (FADN) of the EU. Additionally, we use data from EUROSTAT and Common Agricultural Policy Regionalized Impact (CAPRI)-Model to identify the factors that influence structural change.
The estimation is based on a Multiplicative Competitive Interaction (MCI) model and explains the development of a certain farm specialization as the change of the attraction of different production possibilities.

It is expected that the agricultural structural change differs between the Member States according to regional differences. Correspondingly, the impact of regional conditions on structural change is stronger compared to the findings in recent studies. Due to the extension of the analysis to the EU-level, the transferability of the results for the EU Commission is expected to be more generally valid.