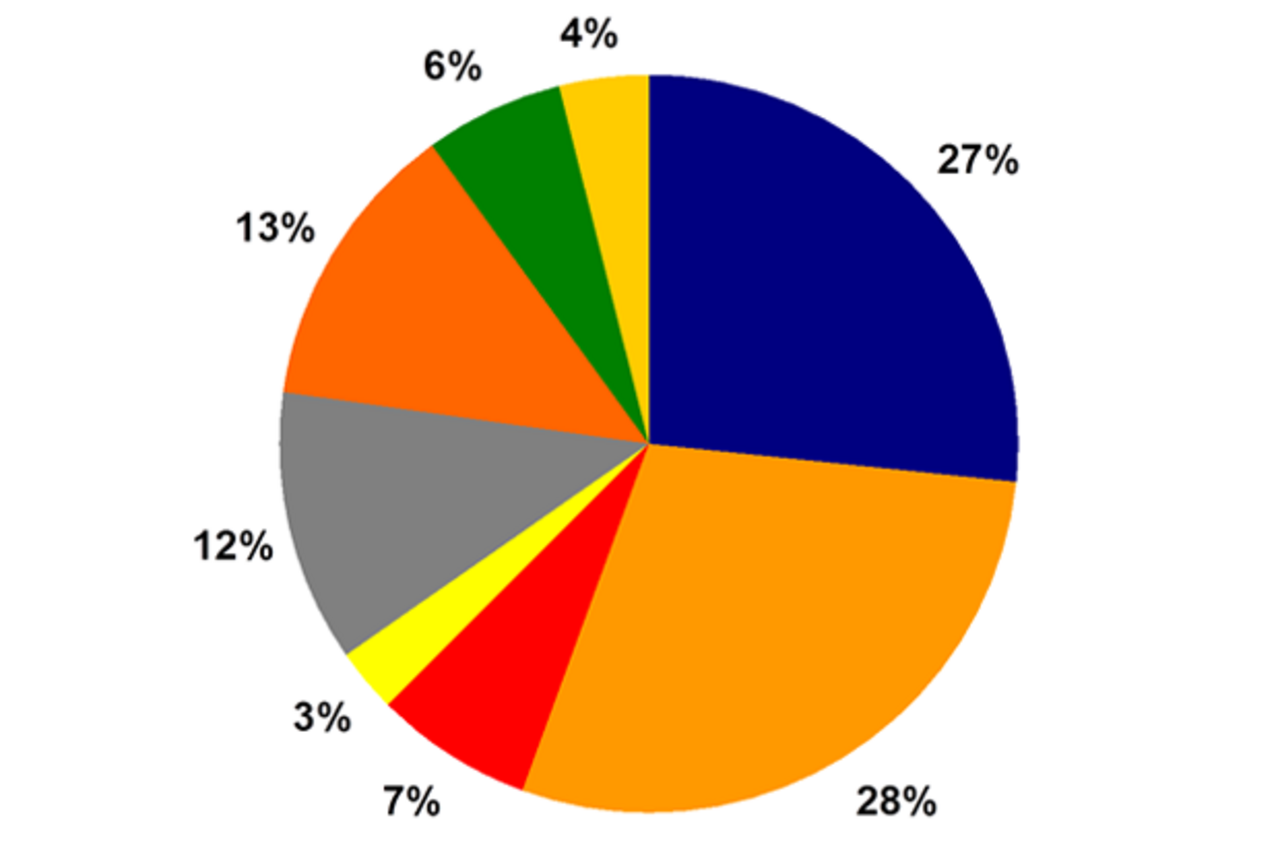 Is there an opportunity to estimate national cost share structures in beef finishing? Production costs for beef finishing are determined by several components. Their influence can vary a lot between the different countries. However it is difficult to find consistent data between different countries to be able to compare the costs for beef finishing. Nevertheless these data are the basis for example Organisation for Economic Co-operation and Development (OECD) market models.

Information about cost structures is helpful for the calibration and operation of aggregated trade models. Further, it allows to assess to which extent different countries and production systems are affected by changes in price relations. For this purpose, cost structures should represent the majority of the farms in the countries considered. The objective of the project is the estimation of national cost share structures of beef finishing farms in selected countries of the agri benchmark Beef and Sheep Network.

To examine the feasibility of national cost share structures from agri benchmark data an exploratory approach of generalising the typical farms results for key selected countries (Australia, Brazil, Germany and the US) is used. However, the intent is not to arrive at representative costs in a statistical sense. In principle, agri benchmark data provides a reliable source for estimating national cost share structures based on product specific production system data. All key inputs - be it direct inputs, machinery, labour and buildings - are measured in physical and monetary terms. However, existing agri benchmark data for typical farms is meant to represent the majority of production (systems) for a particularly region of a country. Countries consist of a large number of different production regions and as such, the number of typical farms does not necessarily reflect this diversity. Therefore, it is suggested that agri benchmark data, without any refinement, can usually not be used to develop national averages. The key issue for developing national averages is to put existing agri benchmark data into perspective with regard to the entire farm population and other regions, which are not covered by typical agri benchmark farms.

Data used are from the following sources:

2. Australia: Australian Bureau of Agricultural and Resource Economics and Sciences (ABARES) and Department of Agriculture, Fisheries and Forestry (DAFF) data.

The following general approach was taken:

a) All farms are classified into one of the following four production systems: pasture; silage; feedlot; and cut & carry. Criteria for classification are dry matter feed content, extent of purchase feed and housing system.

b) The origin and the age of the feeder cattle (dairy calves, weaners, backgrounders) entering the finishing process have an important impact on the proportion of animal purchases in total cost.

c) The various combinations of production system and animal origin were examined. Each of these combinations can be characterised by distinct cost compositions.

d) A key result is that throughout all farms, animal purchase costs and feed related costs are the two most important cost components.

Based on the agri benchmark typical farm data and secondary statistics as well as expert information, national cost structures for beef finishing operations were calculated for Australia, Brazil, Germany and the U.S. The following conclusions can be drawn:

1. In general, it appears to be possible to use agri benchmark data as a basis for national cost share structures.

2. The non-agri benchmark farm-level data available and used in this study lack features required to perform an accurate enterprise / per unit output cost analysis that can be used in trade models.

3. Another issue that should not be underestimated is the fact that existing data sets do not have a global approach, are not harmonised and are characterised by inhomogeneous data collection, calculation and presentation if this is made transparent at all. It was found that the attempt to harmonise un-harmonised data required more time and was potentially more error-prone than creating an own data base such as agri benchmark. As a consequence, the international networks European Dairy Farmers, International Farm Comparison Network (IFCN) and agri benchmark were established. The main conclusion is that agri benchmark can serve as a solid base for national cost share structure information. In most countries, it would need to the expand the network of typical farms to an extent allowing the representation of farming situations that result in different cost structures – those are the differences required to properly feed trade models. Determinants were discussed above and comprise production systems, farm sizes and possibly regional price differences. It can be expected that, compared with other approaches and using existing statistical data on cattle population and farm size structures, the agri benchmark methodology would provide the required cost information at least cost.