Scientists of the Thünen Institute do not expect a significant decrease in consumption of wood products in the EU, but an increase in production in non-EU countries 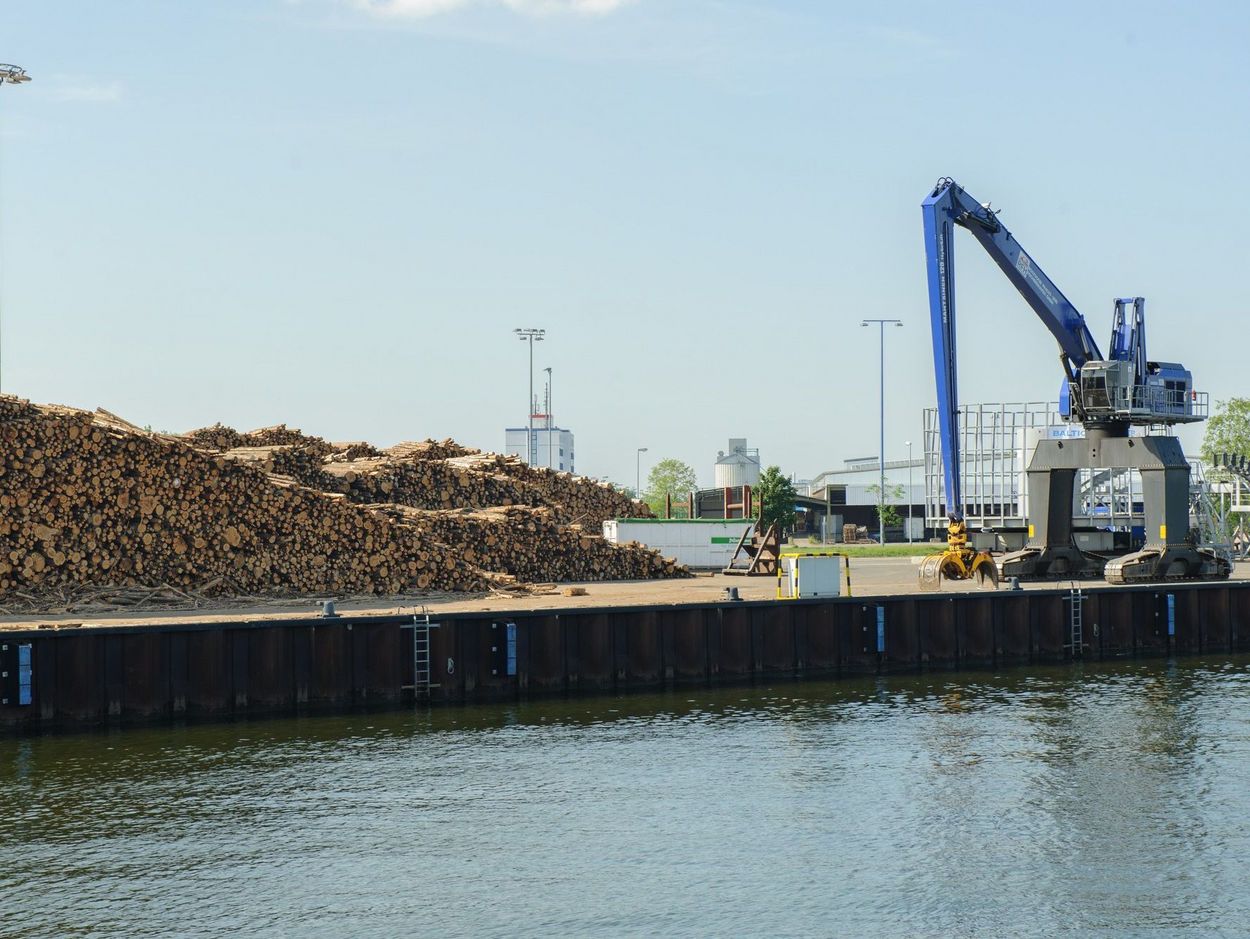 Nothing is without side effects. If less wood is harvested in European forests to protect biodiversity, this will lead to global shifts in wood production, which in turn may have negative environmental impacts. That are the results of a model-based study conducted by the Thünen Institute of Forestry.

Biodiversity is declining at an alarming rate. To counteract this, the EU Commission has presented the EU Biodiversity Strategy for 2030 (EUBDS). The EUBDS aims at regaining biodiversity by strengthening the protection and restoration of nature in the EU. To this end, it provides for a series of commitments, including the creation and effective management and monitoring of protected areas, based on clear conservation objectives and measures.

A research team of the Thünen Institute of Forestry in Hamburg used a modelling approach to analyze how the EUBDS targets may affect the production and trade of wood and wood products in the EU and non-EU countries. For this, two alternative EUBDS implementation scenarios were compared to a "business-as-usual" as a reference scenario. The first alternative scenario assumes an EUBDS implementation that only moderately restricts sustainable forestry in the EU. In the second alternative, the intensive implementation of the EUBDS has the consequence that forestry bears the brunt of the implementation of biodiversity conservation compared to the other land use types. In addition, the interpretation of forest conservation applied in this scenario is more strictly so that e.g., all forests older than the usual age of use are regarded as so-called "old growth forests" and are excluded from further use.

The decline in roundwood production in the EU would be partially offset (about 50-60%) by increasing production in non-EU countries (e.g., USA, Russia, Canada, China, and Brazil). In the EU, reduced availability of roundwood would result in less production of sawnwood, wood-based panels, and pulp. However, consumption of these wood-based products within the EU would not decrease noticeably. This is due to a significant decrease in exports together higher imports, especially for these product groups.

The remaining part of the production decrease in the EU (about 40-50%), not be compensated by other countries, would lead to a global decrease in the production of wood and wood-products. However, whether and to what extent this reduction in global timber production also has negative environmental effects would have to be investigated in a next step. After all, the reduced availability of wood products may lead to the increasing use of more energy-intensive products made of e.g. concrete, steel or aluminium. Many of these products have, at least currently, a worse climate balance than wood products, so that the intended benefit for biodiversity could be bought by disadvantages for other environmental aspects.