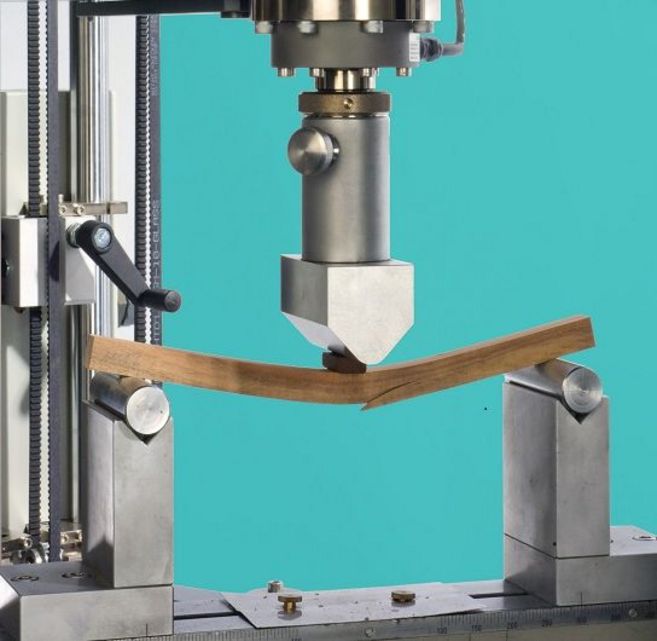 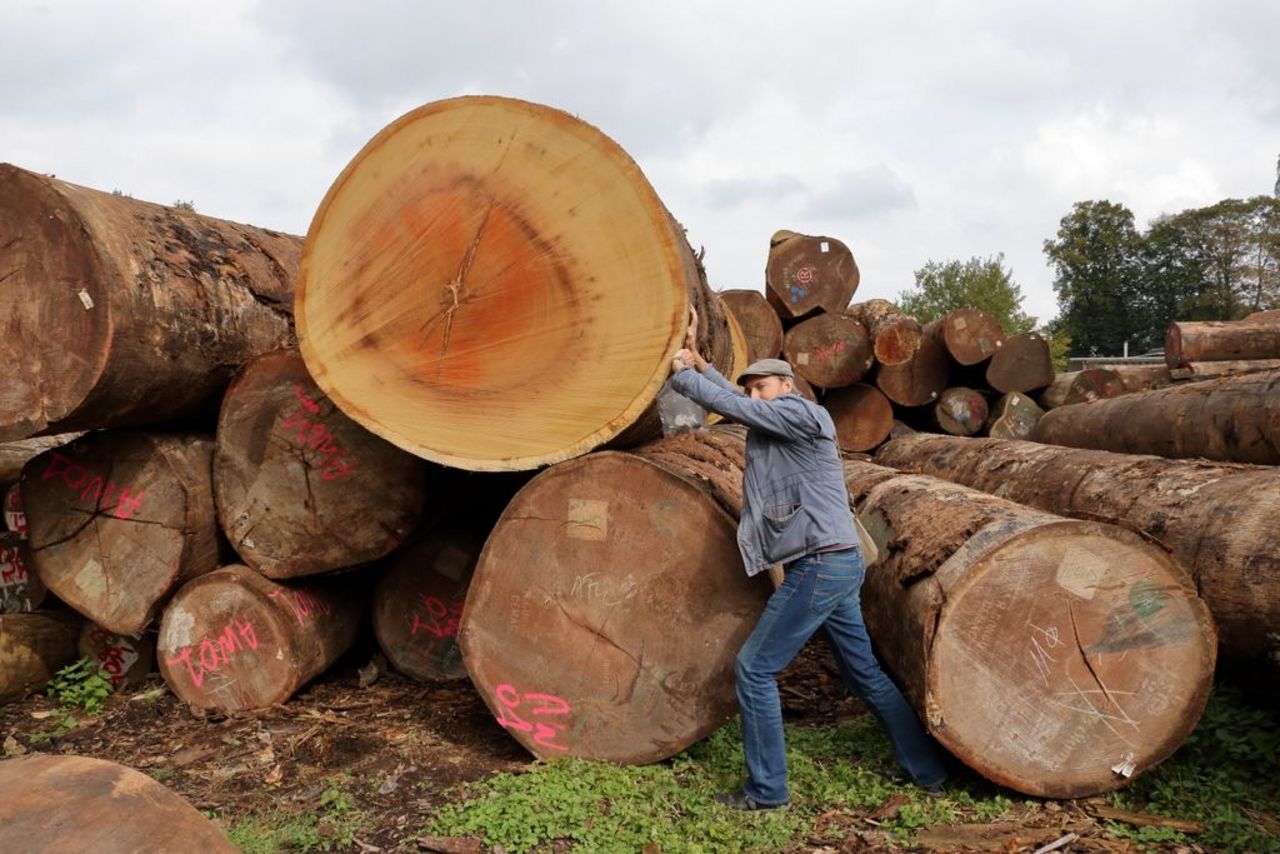 Which communities of wood decaying organisms are imported together with timber from Africa, how do they differ from communities that occur on native wood and what potential damage could be caused by imported fungi and bacteria to native wood and trees, if they become established here especially when taking into account future climate change?

Deadwood from fallen or felled trees is successively decomposed and finally transformed into humus. This process plays a key role in regulating the carbon and nutrient cycle of forests. Fungi and bacteria are most important in this decomposing process but they do not only decompose deadwood in forests, but may also attack wood used for buildings if the environmental conditions are favorable.

Immediately after felling, bacteria and fungi colonize the wood and the degradation process begins. The longer the logs remain unprocessed after felling and travel along the transport route, the further this process progresses. By importing logs, the adherent microorganisms are also imported.

About 8-9 million cubic meters of round wood are imported to Germany every year. Logs from tropical trees mainly come from Africa, where processing of raw logs by a wood-processing industry has not yet reached the level of other timber-exporting countries as for example from Asia.

The aim of the study is to identify and compare the wood decaying species on imported African logs with those found on native wood species in order to identify potential neo-biotic species and estimate their damage risk.

In order to determine the species composition of fungi and bacteria in the biocoenosis found on timber imported from Africa and to compare it to the communities existing on native wood, certain DNA regions of the entire biome will be sequenced using Next Generation Sequencing (NGS). The species are then identified by comparing the obtained sequence data to existing databases for fungi and bacteria.

Simultaneously it is investigated  how these communities develop under local climatic conditions and how survival rates of tropical fungi and bacteria could develop when climatic conditions will change. For this purpose, wood is exposed outdoors, in a climate chamber and in a greenhouse for longer periods of time and changes in species composition over time are documented.

How do biocoenosis of wood decaying organisms found on African tropical timber differ from those on native wood?

Do these biocoenosis differ depending on the type of wood and the regions of origin?

How do tropical biocoenosis develop under local climatic conditions?

Will certain species be able to successfully decay native wood as neo-biota?

Can a spread of neobiotic fungi and bacteria be expected especially when considering future climate change?

Neobiotic tropical fungi imported with the raw wood have already been identified.