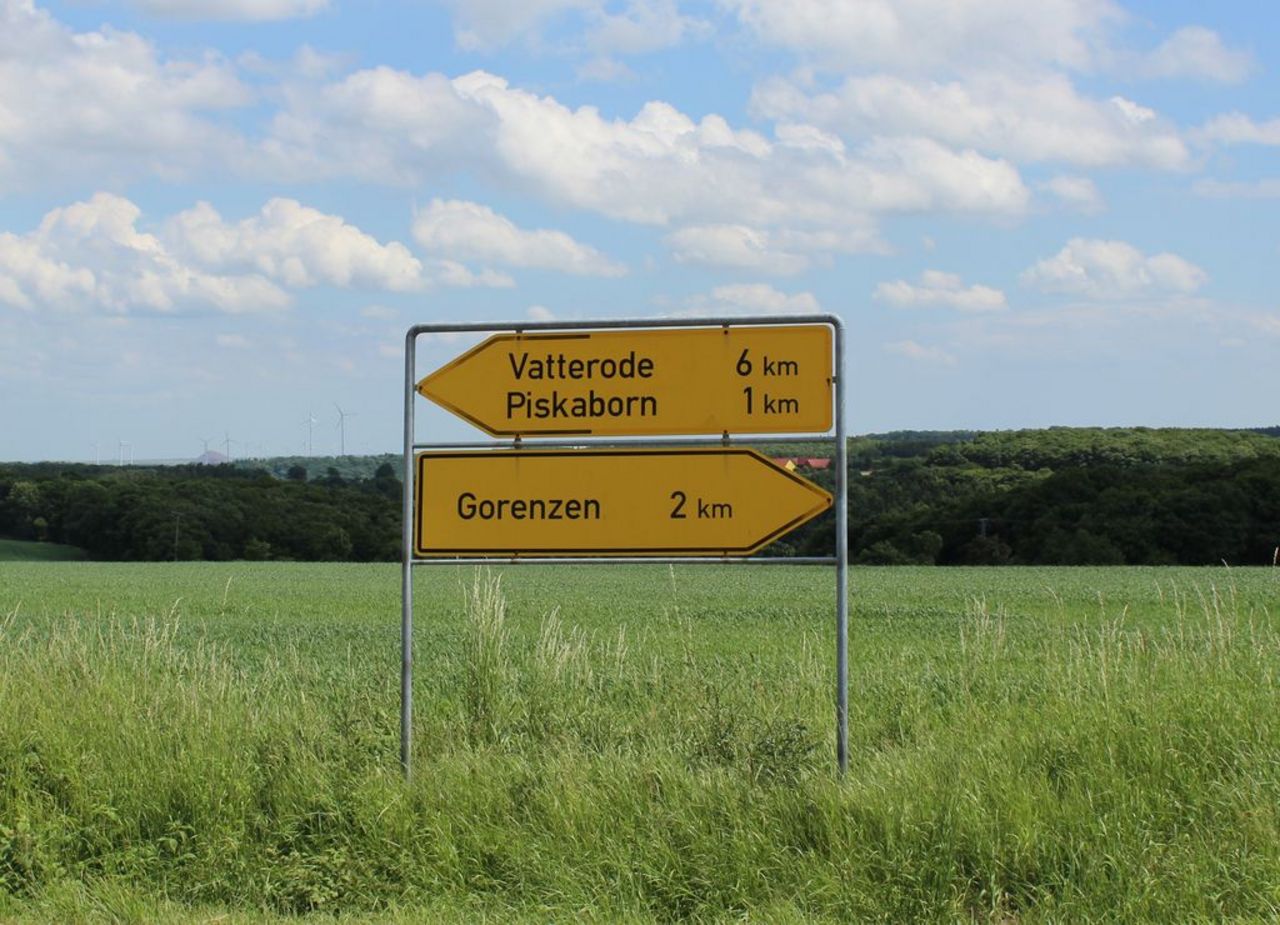 Small towns are anchor points in rural areas – at least in the ideal planning. In reality, they differ strongly in their structure and functions as well as with regard to the municipal scope for action.

Small towns in Germany are usually defined as settlements of 5,000 to about 20,000 inhabitants, an urban core and the formal function as a Grundzentrum (“basic centre” – lowest rank in the formal German hierarchy of spatial planning in most federal states/Länder). Depending on the exact definition, between one quarter and one third of the total German population live in small towns. Despite this quantitative significance, the settlement type for a long time fell into a scientific awareness gap that received little systematic attention. The deficit was and is exacerbated by a markedly inadequate data situation, also (but not only) for small-scale analyses, as well as a lack of reception of existing studies.

All this leads to certain narratives, stereotypical ideas and notions of deficits concerning "the" small town that persist also in academic discourse. The reality of small towns is more complex, embracing a multitude of ways of life and socialization, local and regional structures, development patterns, functions and status quos.

Based upon the preceding research project “Aging and its consequences for small towns in shrinking rural regions” (2013–2017), the project focused on selective in-depth analyses regarding the social structure of and the social relations in small towns, residential location decisions and housing as well as the (perceived) urbanity and rurality of this settlement type. The core towns and the incorporated villages were of equal interest, as were the functional, symbolic and social relationships between the various settlement areas of the small towns.

The project synthesized the state of research on small towns in Germany, in particular with regard to housing, settlement structure, municipal area reforms, urbanity and rurality as well as social structure and social relations. Secondary analyses of small-scale data on housing markets and demographic development were also conducted. Research deficits were identified and future research questions formulated.

In 2018 and 2019, these acitivities were conducted, among others, in the context of the Ad hoc-Working Group "Small-town research" of the German Academy for Territorial Development in the Leibniz Association (ARL).

The project confirmed the systematic scientific awareness gap of the spatial and social sciences with regard to small towns. However, it could also build upon various data sets and previous scientific work in order to deal with the topics of social structure and social relations, housing and residential location decisions as well as urbanity and rurality in greater depth.

The project results were mainly included in the "Position Paper: Small town research in Germany – status quo and recommendations" (edited in 2019 by the ARL- Academy for Spatial Research and Planning) and two German edited volumes (Porsche et al. 2019 and Steinführer et al. 2021, respectively).