The future of grain legumes 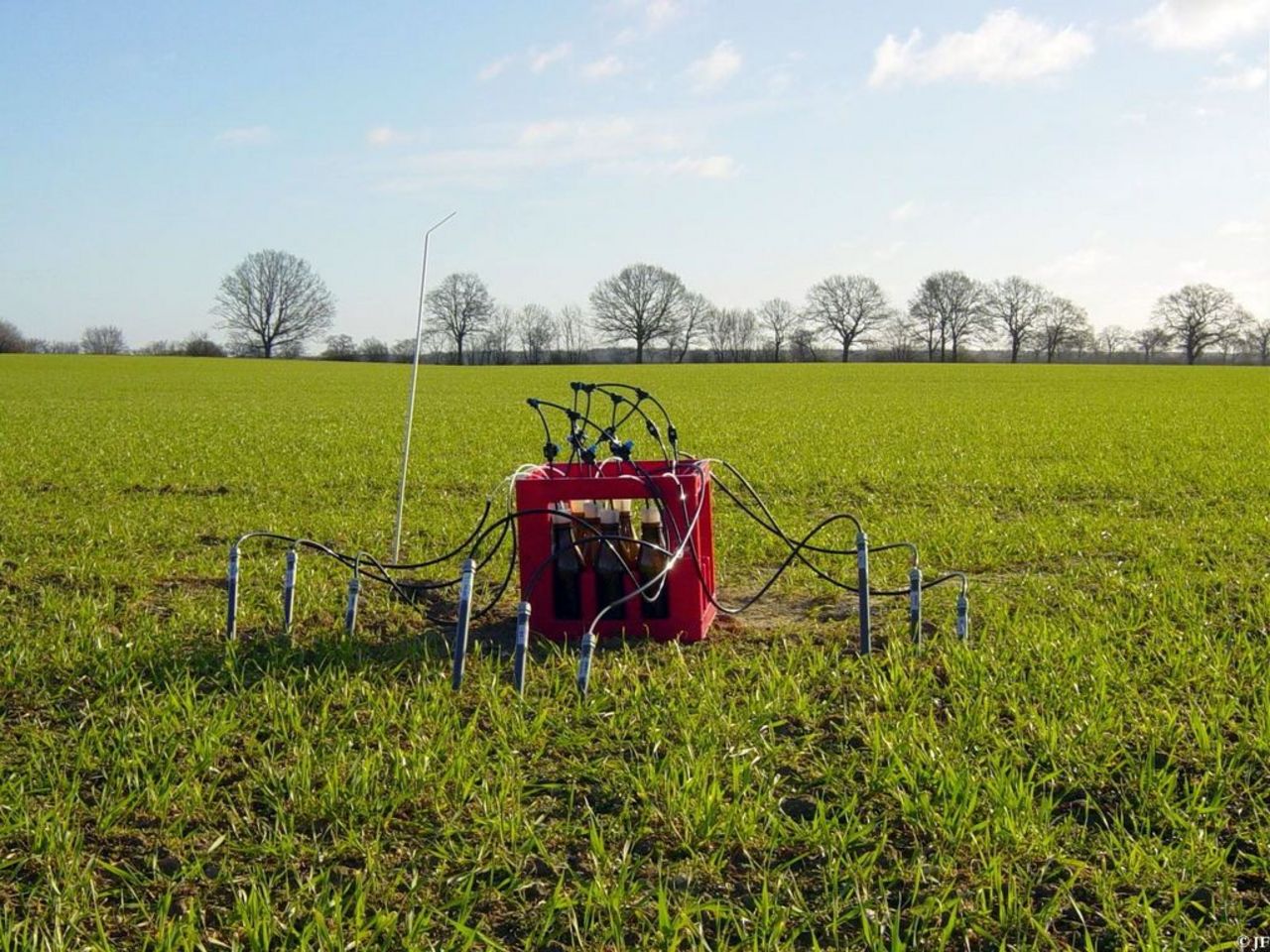 In spite of a lot of positive properties the cultivation of legumes is declining in many European countries for many years, Often, they are usually economically not competitive with other crops. Therefore, cultivation systems with legumes need to be evaluated and developed further on.

With this project we will deliver knowledge and technology for the optimal the use of legumes in European agricultural systems. We will promote partnerships needed to support the public policy outcomes sought. We will test, validate and deliver novel cropping systems by integrating the extensive set of existing case studies of the project partners.

The network of 18 case studies, in 12 countries, will be the focus of interaction with farmers, SMEs, other businesses, and policy makers. Outputs will include system-optimised cropping plans for each pedo-climatic region, input into existing farm-planning tools, local on-farm demonstrations, a socio-economic analysis. That will enable local economic assessment of cropping systems, and an ecological assessment of the effects of relevant farming system changes on greenhouse gas and nitrogen budgets, biodiversity and soil health from the farm to the continental scale.

The partners of the project will publish a book on legume-supported eco-efficient farming systems covering all aspects of the use of legumes in Europe. All research results and products will be put in the public domain.

At the Thünen-Institute of Organic Farming, we cultivated different grain legumes in crop rotations of two managment systems (cash crop farm and dairy cow farm). We evaluated the environmental effects, in particular the risk of nitrate leaching into groundwater.

Furthermore a new cultivation system was developed, in a field trial, in which runner beans and scarlet runner beans were grown in mixture with maize.

The nitrogen load was strongly influenced by the preceding crop. The average leaching rate of the dairy cow rotation (with application of slurry and farmyard manure) showed no significant differences in comparison to the cash crop rotation, where the only N input results from legume nitrogen fixation. But in two of three years the critical nitrogen load was almost exceeded after ploughing the biannual clover-grass, whereas the nitrogen load of the unploughed clover-grass always was below 5 kg NO3-N per hectare. These results indicate, that there is a high potential to reduce the risk of nitrate leaching by appropriate timing of soil cultivation. Another possibility to reduce leaching losses after the cultivation of grain legumes is to use intercropping systems instead of sole cropping.

The intercropping of maize and runner resp. scarlet runner beans was successfully established. We have sown the beans delayed after the emergence of maize and a weed control with a share hoe. The beans had a good development by a lower weed level and had a high yield level. Of the tested bean cultivars the runner bean ‘Tarbais’ and the Scarlet Runner Bean ‘Preisgewinner’ showed the highest percentage of yield. In comparison to the pure maize silage the crude protein content in the maize-bean-silage was increased by up to 30%. As yet there are no results for tolerance and digestibility of maize-bean silage.