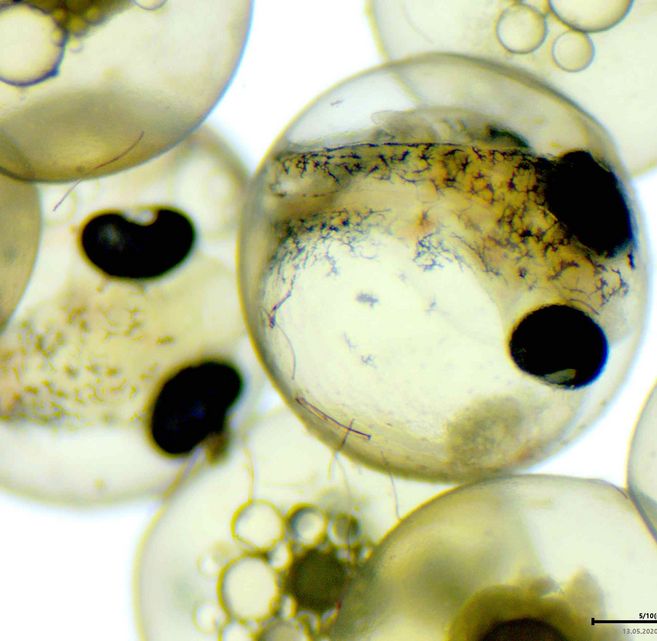 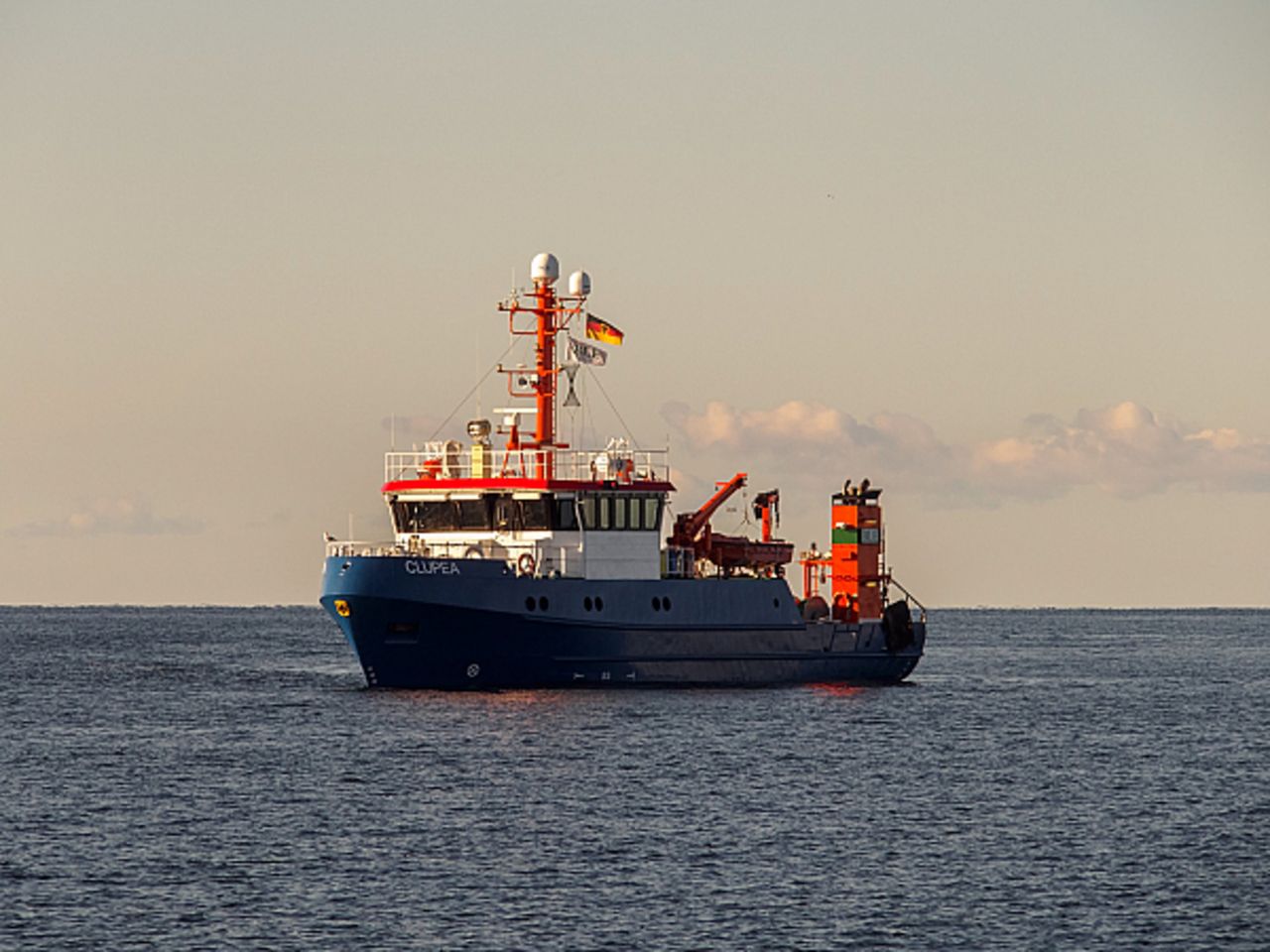 Marine dumped munition is a global problem. In German waters of the North and Baltic Sea about 1.6 million metric tons of munition were dumped after World war two. The munitions shells are corroding and environmentally toxic substances are released to the marine environment.

The CONMAR project consortium will investigate in more detail locations and conditions of marine dumped munition in German waters, as well as their possible impact on the environment. CONMAR-Fish investigates potential impacts of marine dumped munition on fish, as fundamental part of marine ecosystems and important source for human nutrition. Research of the last years revealed that fish take up harmful substances from marine munitions (heavy metals, explosives, chemical warfare agents). These detections were clearly above detection limits but have not yet reached alarming levels. However, not all contaminated areas were sampled yet and it has to be expected that amounts of leaking toxins increase with ongoing corrosion of munition shells.

Up to date, fish were only investigated from some munition dump sites in the Baltic Sea. With the present project, range of investigated sites will be extended, particularly also to the North Sea. Strategies to monitor intoxication of fish by munition compounds will be developed for marine habitats in the North and Baltic Sea.

A further core area of the present initiative comprises of laboratory studies to investigate effects of munition compounds on fish. There is no doubt that explosives (such as TNT) in dumped munitions are carcinogenic and toxic. However, toxic effects of explosives are concentration depended and leaking substances are diluted in marine environments. With laboratory experiments, we therefore want to test how environmentally relevant concentrations of explosives influence vital parameters of fish and cell cultures.

Another important question that will be addressed with the present initiative is to which extend explosives are accumulating in food chains. Therefore, invertebrates and fish will be sampled along food chains and investigated for residual munition compounds. The expected results will enable the assessment of effects of marine dumped munition on fish stocks in the Baltic and North Sea.

CONMAR-Fish will significantly contribute to a better understanding of effects of marine dumped munition on fish. It will be investigated to which extend fish in their ecosystem and as source for human nutrition are altered by munition contaminants. Fish will be sampled at marine munition dump sites and their tissues tested for munition compounds, alongside, their health status will be monitored. With laboratory experiments fish and cell cultures will be tested with environmentally relevant concentrations of munition compounds.

Already before the start of the project, in July 2021, fish samples will be collected with the research vessel ‘Clupea’ from munition dumpsites in the Baltic Sea, which will be available for toxicological measurements in CONMAR-Fish. These first samples will also be used to standardize analysis protocols across CONMAR. With the start of CONMAR, preparations for more sampling cruises with research vessels of the Thünen Institutes and research partners will be initiated. In 2022 two further research cruises for the project are planned with Clupea, one in the Baltic and one in the North Sea. At least one more cruise a year with Clupea is envisaged in 2023 and 24. For 2023 and 24, time of the research vessel Solea is requested. Furthermore, cruises of ships from CONMAR partner institutions (Senckenberg, AWI) will be accompanied by CONMAR-Fish. Fish will be inspected and measured on ship and organ samples will be stored for later toxicological measurements.