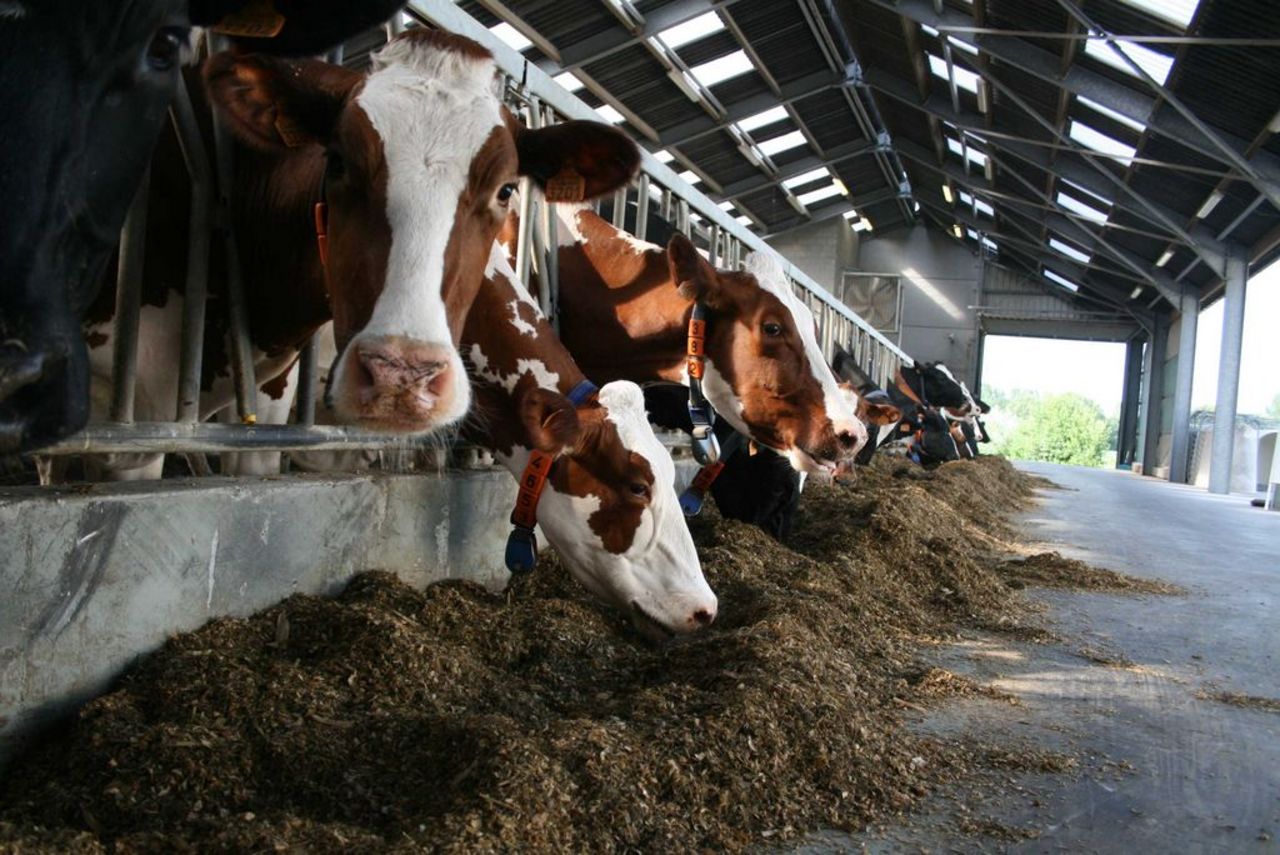 Meanwhile, sustainability became one of the top topics in the milk and dairy industry. Both dairies as well as milk producers are questioned on the sustainability of their production more and more frequently. But especially on the level of the milk producers, evidence is very limited. A central concern of this project was to take up the discussion on sustainability in Lower Saxony, to bundle it and to make a first approach to survey sustainability aspects on farm level and to conduct a status quo analysis.

Based on scientific literature on sustainability in agricultural production, on animal welfare and on already existing sustainability activities in the food and dairy industry, a questionnaire was developed in order to survey selected sustainability criteria in milk producing farms. The questionnaire was developed in a discursive process together with the Landesvereinigung Milchwirtschaft e.V. in Niedersachsen (LVN) and the company Land und Markt. The survey took place between February and October 2013. Milk producers which were QM-audited in 2013 were contacted. Since the QM-audit takes places all over Lower Saxony and the selection of farms does not follow a certain pattern, a random sample which is representative with respect to location and size of the milk production should be gained. Since the expectations on the return of questionnaires via the QM-Audit were not fully satisfied (46%), the LVN additionally sent questionnaires to producers which were in the address pool of LVN . Finally, 750 questionnaires were analysable. After a plausibility check, the data was analysed descriptively (uni- and bivariate analysis). Advanced analyses are planned as soon as further questionnaires from a follow-up project are available.

Data of 750 dairy farms were collected via a written survey. The data was analysed descriptively using the statistic programme SAS.

The results obtained with the questionnaire give a first idea about the current situation of dairy farming in Lower Saxony with regard to certain aspects of sustainability. It becomes clear that there is no single “Lower Saxon” dairy farm. The results vary between the farms: good performance can be observed as well as potential for improvement. Furthermore, there are no scientifically reputable statements possible about whether dairy production in Lower Saxony is sustainable or not. But this was also not the goal at any time in the project. Rather, the aim was to determine the current situation of ecological, animal welfare, social and economic aspects of sustainability, and thereby to establish a basis for the development of sustainability goals. This has been achieved.