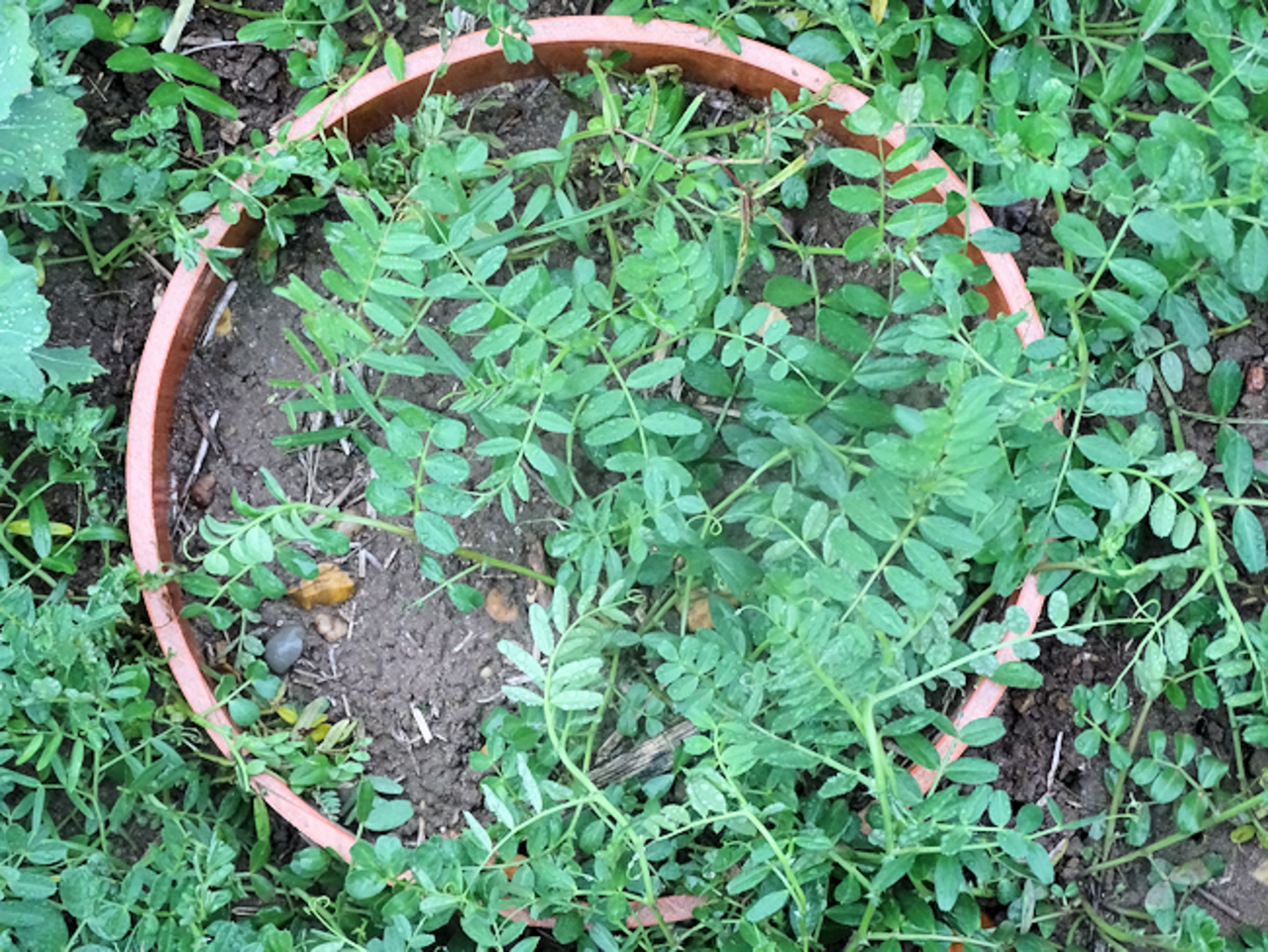 Central climate protection measures in agriculture are the improvement of nitrogen efficiency in agriculture and the reduction of climate and environmentally harmful nitrogen emissions.The cultivation of catch crops can make important contributions here.

The objective of the THG-ZWIFRU project is the reduction of greenhouse gas emission from arable production systems by quantification and optimization the positive effects of catch crop cultivation. The focus of the project is on three paths of action along which site-adapted cover crop cultivation systems can contribute to climate protection:

Within the project the climate protection effects and the positive impact upon yields of various catch crops followed by maize and sugar beet are analyzed and assessed site differentiated. For practical advice to farmers, rapid methods will be developed to estimate the N uptake of catch crops to achieve an improved accounting of the catch crop nitrogen in the subsequent crops.

Replicated field trials with various catch crops and the succeeding crops corn or sugar beet followed by winter wheat will be established on 4 locations in Germany. By different nitrogen levels, the contribution of the catch crop to the N supply of the following crops will be estimated. Measurements of nitrous oxide emissions in the field about one year and modeling of N leaching based on measured soil mineral nitrogen values enable the quantification of direct and indirect nitrous oxide emissions. By studying the soil structure and rooting depth of the catch crops, an improved assessment of N leaching reduction is supported. Supplementary laboratory incubation experiments will quantify the temporal dynamics of the carbon- and nitrogen-transformation processes of catch crops biomass.