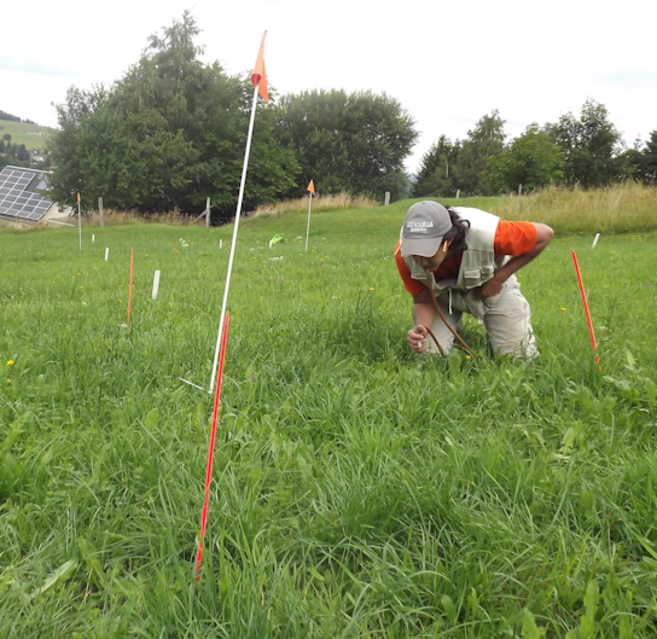 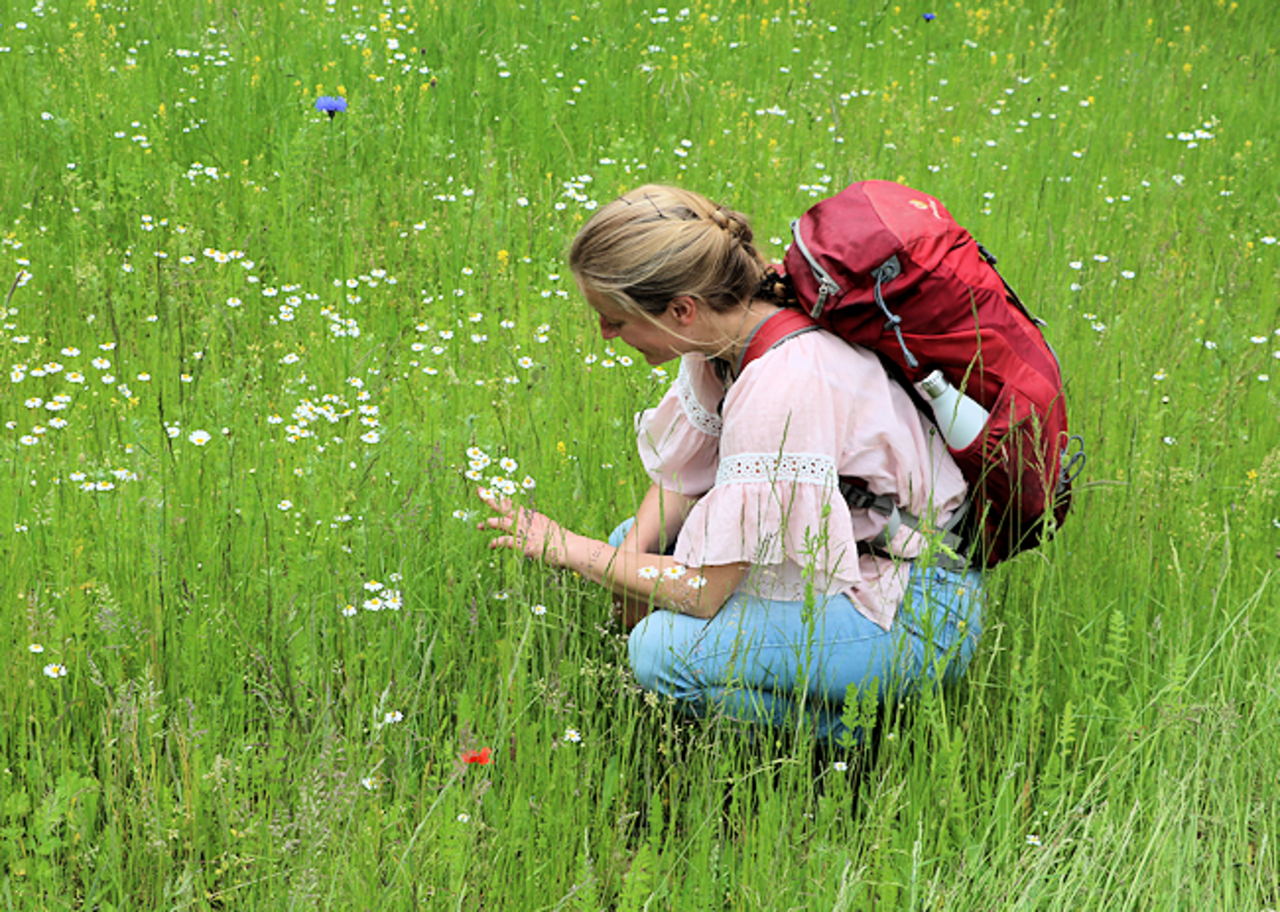 Development and testing of measures for the ecological improvements of the Thünen Campus to enhance insect diversity, taking into account monitoring approaches

Both the total number and the number of species of continue to decline dramatically despite numerous measures of protection. In order to stop the declines of insects, the Federal Environment Ministry has adopted an "Action Program for Insect Protection". The overall aim is to reverse the trend of the decline in insects and to significantly improve the living conditions for insects. To this end, areas around public buildings are also meant to receive actions that promote and enhance insect diversity.

The decline in insect diversity is a pressing issue appearing in the media, in political debates, and in societal discussions. The German federal government has installed an Action Program for Insect Protection (2019) with clear directives for state authorities to enhance the conditions for insects. Irrespective from these directives, the so-called "Thünen-BVL-Campus" in Braunschweig, has already been quite pro-active in enhancing insect diversity e. g. through planted fruit trees, established gardens, and various green spaces. In 2020 the LInCa project (Livable Insect Campus) was launched at the Thünen-Institute of Biodiversity to build upon these initiatives and to develop and test actions promoting insect diversity on campus. LInCa´s overall goal is to design a campus with livable conditions for both, insects and humans. To achieve these goals, the campus is considered as a pilot site in Braunschweig and various stakeholders are actively involved in the planning, design, and implementation of the actions. Alongside with environmental aspects like nature conservation and landscape planning, the broader context of administrative and social embeddedness will be considered at all stages of the project. Furthermore, the experiences and insights collected from the pilot phase will be used to promote insect biodiversity at other facilities as well. The LInCa project is supported by the president of the Thünen-Institute Prof. Folkhard Isermeyer and aligned with the Thünen-Institute´s Initiative for Sustainability.