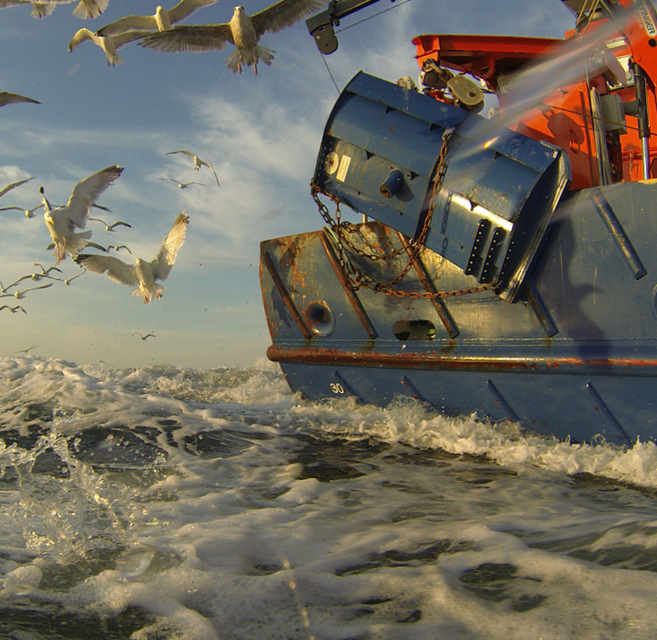 Coastal use and climate change 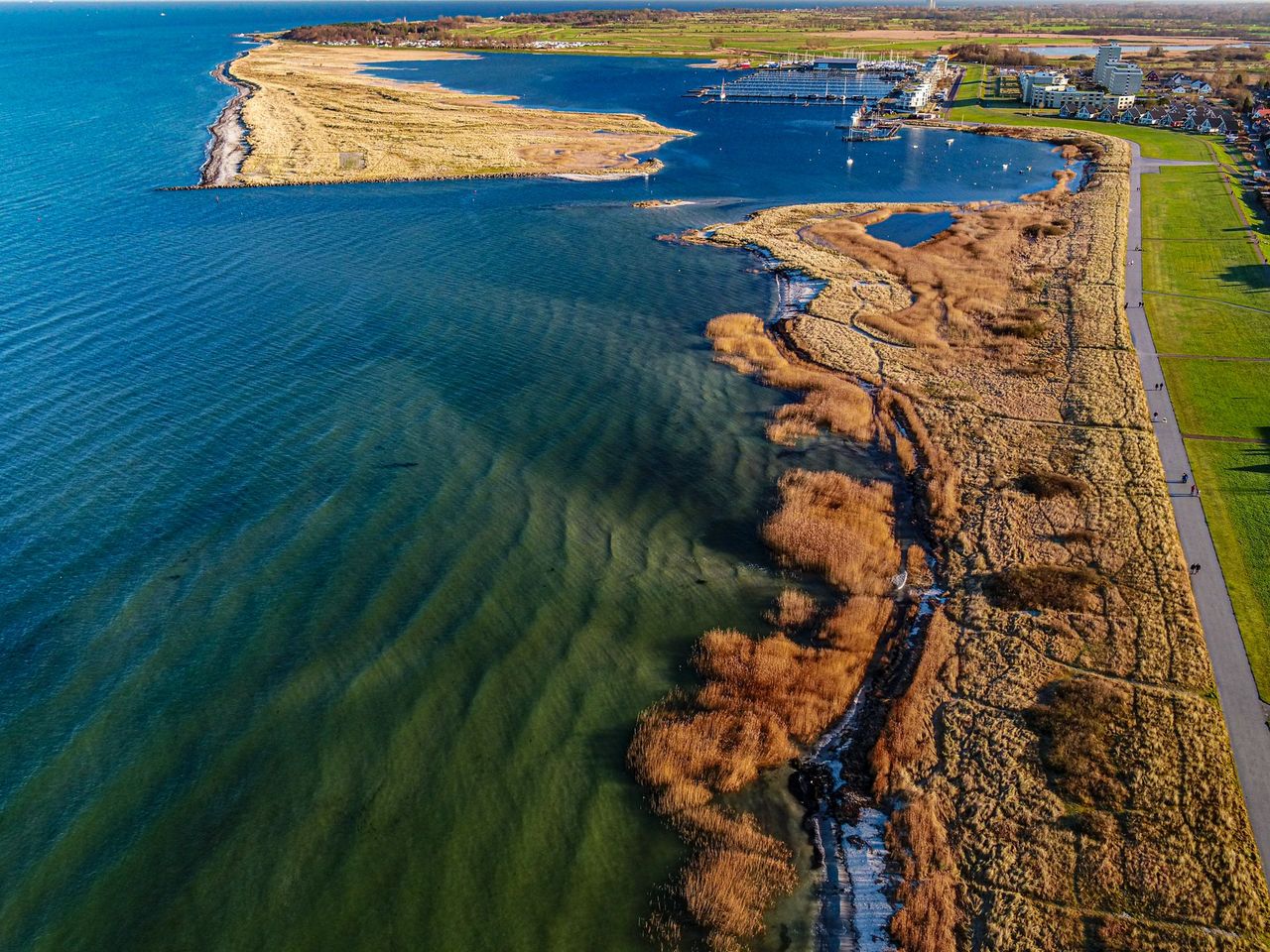 Coastal Fishery, Biodiversity, Spatial Use and Climate Change: A Participative Approach to navigate the Western Baltic Sea into a Sustainable Future

The western Baltic Sea, like many other densely populated coastal regions, is under considerable pressure from numerous often conflicting interests. In the framework of this interdisciplinary project, solutions and visions will be developed with participating representatives from diverse interest groups (fishing, tourism, nature conservation, agriculture, energy management, marine science and others) that will steer the inevitable structural change at the Baltic Sea coast into a sustainable direction. The Project is led by the Center for Ocean and Society at the university of Kiel and the Thünen-Institute of Baltic Sea Fisheries is involved with ecological studies assessing the importance of the distinct herring spawning areas for the entire stock in the Western Baltic Sea.

Marine coastal ecosystems such as the western Baltic Sea are under pressure. Their biodiversity is suffering from negative anthropogenic effects caused by climate change, eutrophication through agriculture, and especially overfishing. Coastal fisheries in the Western Baltic Sea are themselves threatened by the direct and indirect consequences of climate change and biodiversity loss. On the one hand, stocks of the main target species cod (Gadus morhua) and herring (Clupea harengus) are declining, and with them the competition with small-scale offshore fisheries as well as recreational fisheries. On the other hand, the coastal fishery is increasingly suffering from conflicts with the production of renewable energy in wind farms, which is necessary to mitigate climate change as well as with the establishment of marine protected areas that aim to reduce the loss of biodiversity. On land, coastal fisheries have recently also been increasingly in conflict with the growing coastal tourism. The trend toward more vacation activities on the coast (e.g. to avoid air traffic, which is harmful to the climate and the environment) increasingly requires coastal space, e.g. for accommodations and recreational boat moorings, which is traditionally used by the fishery boats. The current Corona pandemic is putting additional pressure on the fisheries, with a high risk of economic collapse and consequent unpredictable social and economic consequences for the coastal community of the Western Baltic Sea.

Thus, it can be seen that the economic development of coastal communities, climate change as well as the biodiversity and fisheries crises are closely linked. Therefore, in the future, the multiple conflicts between the user and stakeholder groups as well as the civil society must be resolved in a sustainable manner. This goal is challenging because the conflicts are embedded in a complex network of direct and indirect interactions, which have been triggered by the current developments in the western Baltic Sea. The main objective of SpaCeParti is therefore the development of scientific and policy knowledge to steer fisheries in the Western Baltic Sea towards a sustainable future and at the same time meet the needs of biodiversity conservation, tourism, biodiversity protection, tourism, and renewable energy production.

The project is structured into 6 distinct work packages (WPs) with the following main tasks:

WP1. The development and testing of a participatory real-life laboratory approach to cooperatively create new knowledge, solutions to current problems, and plans for a sustainable future.

WP2. Filling gaps in our understanding of ecosystem functioning, with particular emphasis on changes in biodiversity and the critical recruitment processes of Western Baltic cod and herring

WP5. An integrated assessment of all processes in the social-ecological system as a basis for developing dynamic and adaptive policy pathways that are robust to future change and consider impacts on multiple stakeholders

WP6. Increasing the significance of the results through international collaboration.

The Institute of Baltic Sea Fisheries is mainly involved in WP2 with ecological studies using state-of-the-art methods to investigate the importance of the different herring spawning areas for the overall stock in the western Baltic Sea. For this purpose, the elemental composition of special bony structures of the herring offspring is measured in distinct spawning areas. With the elemental "fingerprints" that can be determined from these measurements, adult animals caught later in the Baltic Sea can be assigned to the spawning area in which they themselves once hatched. With knowledge on the importance of individual spawning areas, future approaches to coastal zone management and spawning area protection can be more precisely and effectively targeted.