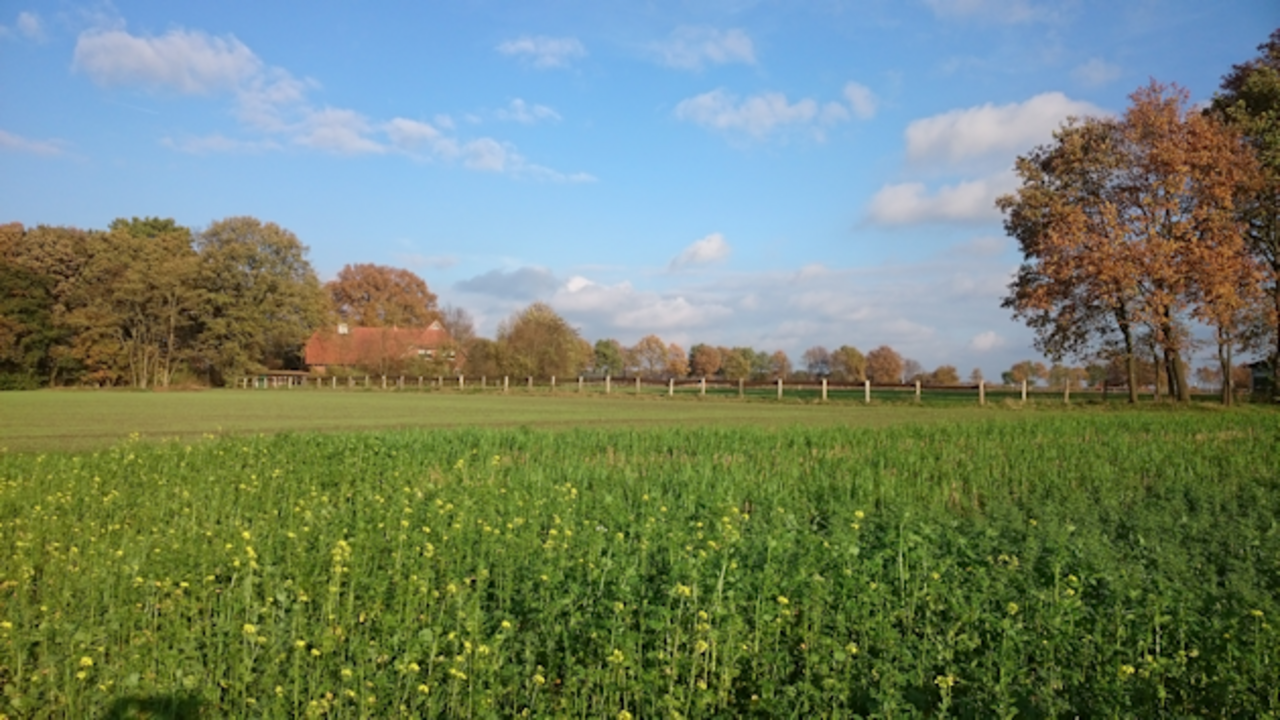 MEDIATE deals with the problem of biodiversity decline in intensively managed agricultural regions. It follows a participitary approach in two rural districts of Lower Saxony. Economy, ecology and acceptance are in the focus of the task.

MEDIATE is concerned with the lack of acceptance and questionable efficiency of agri-environment schemes in strongly economically oriented agricultural settings. It further deals with the question of whether greeening-measures of the Common Agricultural policy (CAP) such as ecological focus areas can alleviate the situation for biodiversity conservation in such areas. The following questions are addressed:

An essential applied component of MEDIATE is the development of feasible measures and their on-farm implementation in agricultural and economic processes.

Study region are two neighbouring rural districts, Nienburg and Diepholz. Agricultural land use of the region is characterized by a high proportion of meat production and the associated cultivation of fodder crops as well as a considerable productive capacity of cash and specialized crops. In addition biomass feedstock for energy purposes is produced. Overall, agricultural production in the region is highly intensified.

To develop, implement and test measures targeted at the regional peculiarities, an early stakeholder involvement, including local farmers and nature conservationsits, is envisaged. The research in MEDIATE, accompanying the implementation of both state-of-the-art and innovative measures, covers economic, agroecological, landscape ecological and nature conservation perspectives.