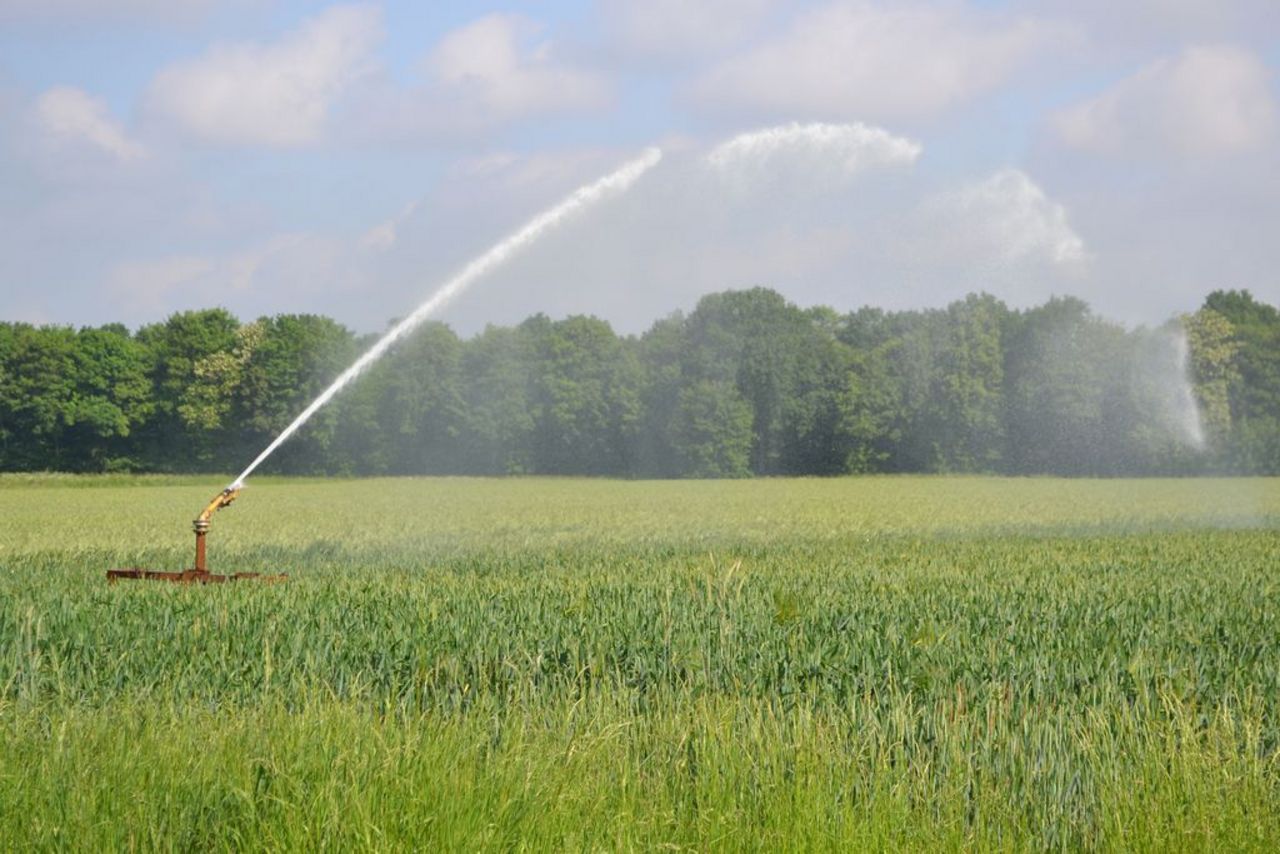 The summer droughts of 2018, 2019, and 2020 brought the topic agricultural water management into the media and onto the political agenda in Germany. But what is the quantitative situation of irrigation in Germany - today and in the future?

The joint project LAWAMAD aims to analyse the options for improved water management in German agricultural landscapes with the objective of increasing water availability for irrigation. In the Subproject C, `Regionalized analyses of irrigation demand and irrigation economy efficiency in Germany under climate change´, the current irrigation situation will first be quantified.

With the parameter `irrigation demand´, the potential additional water requirements for the most important arable and vegetable crops, as well as specialized crops, will be determined. The amount of supplemental water is influenced by climatic, soil physical and crop-specific parameters, and is always used to maintain optimal plant growing conditions. Irrigation demand is used as an indirect parameter to derive a statement on the quantitative share of agriculture in the total water consumption.

Thus, Subproject C is the first national quantification of irrigation and its economic efficiency as well as regional differences under present and future climate conditions on a national scale.

Subproject-C will be addressed in two work packages:

Both models are based on detailed and real time data of the agricultural crop distribution, climatic parameters and crop-specific attributes. The aim is to achieve an area-wide and regionally high-resolution view of the German agricultural irrigation system.

The research questions are:

Results from previous studies for the German states of North Rhine-Westphalia and Bavaria have shown that the need for irrigation is particularly characterized by cultivation of vegetables and arable crops with an enhanced water requirement, such as potatoes or sugar beets. Due to the expected climate changes, the irrigation demand in typical irrigated regions will continue to increase and expand into regions where no irrigation has taken place so far.

The developed approaches will to be refined and implemented for the federal level. In addition to a spatially differentiated irrigation demand for Germany, findings on the economic impacts of climate change on selected crops are expected.