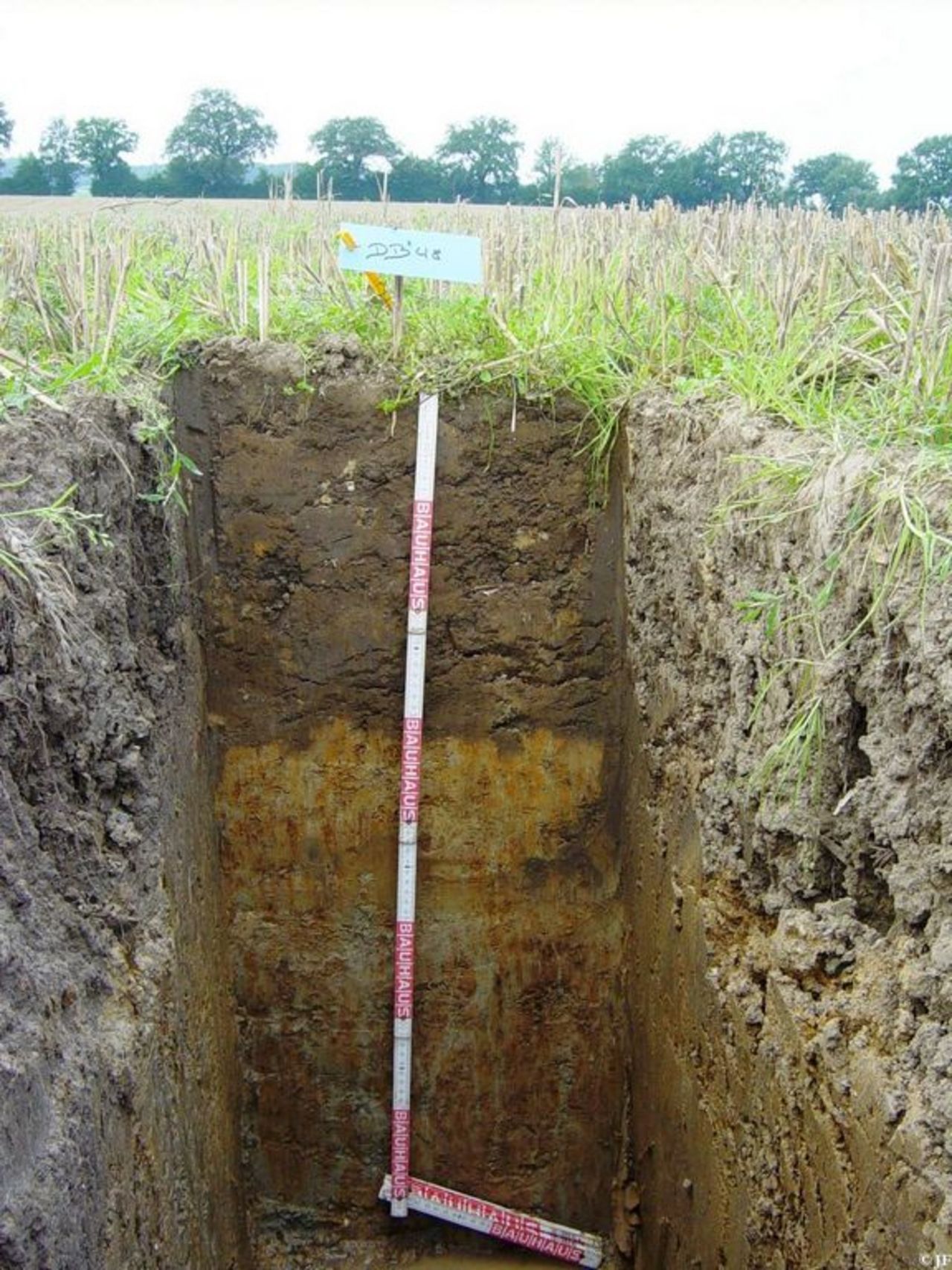 Agricultural ecosystems are mirroring their management. Maintaining farming practices will drive them in direction of a steady state, provided that climate and environmental conditions remain constant. Changes in cultivated crops, crop rotations, fertilisation, use of pesticides, soil tillage, grazing, livestock keeping and density and other management changes will influence ecosystems development.  A long term farming system comparison on these questions is established in Trenthorst. The development of soil parameters, yields and qualities of plants and biodiversity is analysed since conversion of the site to organic farming in 2001.

Research shall lead to consistent site specific results on long term effects of conversion to organic farming on agro-ecosystems. Differences of systems with and without livestock in soil fertility, productivity and biodiversity shall be analysed. Also developments of conventional and organic sites are compared.

At the location Trenthorst the intensive conventional 600 ha farm was converted to an organically managed experimental farm in 2001. The initial status of soils was analysed on 600 ha agricultural areas by means of a 30 m raster sampling. Soil samples are conserved for future advanced analyses (dry, -20°C, -80°C). Centre of research from 2003-2014 is the comparison of an organic dairy and an organic cash crop rotation, with adjacent fields and grassland. Also conventionally cultivated surrounding crop fields are sampled. In the year 2003 GPS defined monitoring areas were installed based on the raster points. At fixed points in these areas yearly soil and plant samples are taken. Nutrient and carbon contents of soils, yields and quality of crops as well as biodiversity and development of flora, insects, spiders, amphibians, birds and hares are determined.

Today (2014) two six year crop rotations are finished. The final soil sampling will be done in 2015. A lot of data were generated and must be evaluated to supply a complete view on long term management effects on the development of agro-ecosystems. Sites and samples of the long term monitoring have an excellent documentation and are used in special research projects on the assessment of different farming and management systems.

Soil fertility
The organic dairy farm shows a smooth course of the Nmin-contents in the soils, whereas in the cash crop farm higher amplitudes are measured. This can be explained by the harvesting of the grass clover as forage, which removes nitrogen and prevents a nitrogen accumulation. In the cash crop farm where grass clover is mulched and organic nitrogen is prone to mineralisation on site. The distribution of farmyard manure leads to a more even nitrogen supply during the rotation. As this is not possible in a cash crop farm, the Nmin-contents decrease earlier than in a livestock farm, although they are higher after the first year of the crop rotation that is cultivated with mulched clover-grass in comparison to the harvested clover grass in the dairy farm rotation.

Plant available phosphorus and potassium reserves of soils are declining due to omitted fertilisation since conversion. But they are still appropriate ranging in soil supply classes C and B.

In comparison to the conventional sites with pure cash crop production the introduction of fodder crops in the organic rotations, notably clover-grass, the water infiltration rates of soils were clearly enhanced.

Plant production
In the first three years of the crop rotations the average yield levels of cash crops were comparable in stockless and livestock dairy farm. The dairy and cash crop farm obtained similar average yields, whereas the yields of the mixed farm on further farm parts were lower. This can be attributed to more inhomogeneous fields and to the oil crops in the rotation of the mixed farm, which led to a lower yield potential of the rotation and to weed problems.
In 2014 two crop rotation periods are finished after 12 years. Today the organic cash crop farm has lower and more variable crop yields than the adjacent organic dairy farm. Obvious sign of cultivation problems are higher thistle populations in the cash crop rotation.

In a first year of monitoring the different organic farm types and crop rotations showed no differences in Mycotoxin (DON) contamination of their products. Straw of oats and summer barley in mixture with peas were obviously prone to infections with fusarium even in dry years. In grassland and forage crops (red clover grass, white clover) a constant DON level was found. The conventional wheat in the monitoring program seemed to be more infested by fusarium in straw and grains. Higher mycotoxin levels in straw of oats and barley may result from higher plant densities and prolonged ripening times. The higher DON levels in grains and straw of the conventional grown wheat can be an effect of higher shoot density and a denser crop rotation.

Biodiversity
Floral biodiversity on the site changed massively. In 2001 nearly only one cultivated crop and some typical associated field weeds were present. In 2008 already 12 wild plants species were found. The culture crop is determining the arable flora to a large extent (spring and winter crops, light transmission). But new flowering species like corncockle, cornflowers and wild poppy were still found sporadic. To enhance the flowering image of organic farming a targeted measures seem necessary, e.g., by lower seed cleaning and integration of flowering stripes. In grassland lower vegetation changings occurred up to 2008 but density of dock increased. Bird and hare population reacted on the management changes. Questions on the importance of remaining stubble fields for birds in winter were analyzed. Bird countings in 2002/2003 on fields of institute area, an adjacent conventional site and a site with long lasting organic management were compared. Numbers of raptors in autumn and winter and numbers of granivore and insectivore birds in autumn were significantly higher in organic than in conventional fields. Differences could be explained by higher percentage of stubble and green areas in organic farming.