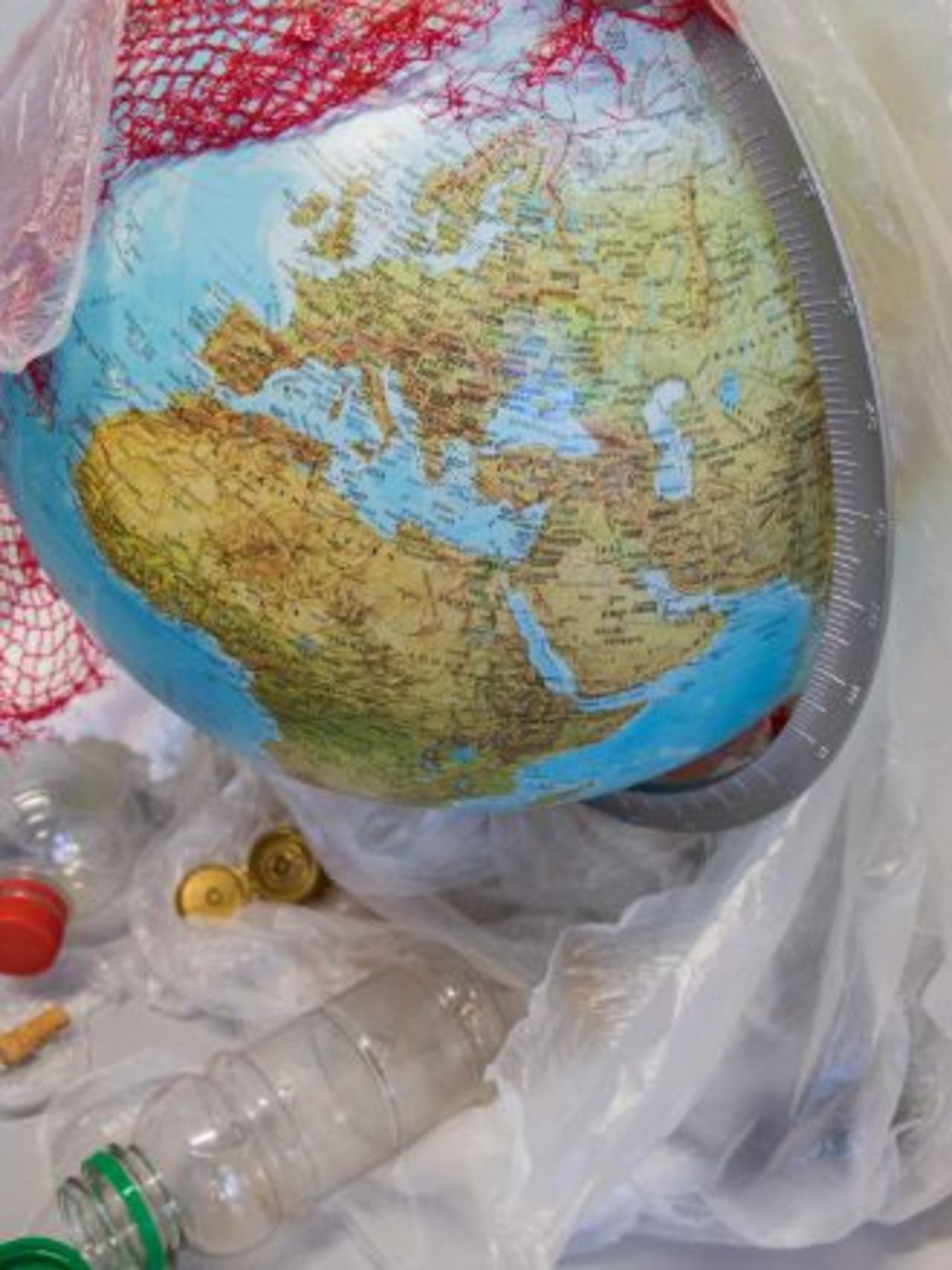 Biodegradable biobased plastics (BBK) are often seen as a solution for the pollution of the environment with plastic waste. But where does substitution of conventional by BBK plastics make sense? The institutes for agricultural technology and market analysis are investigating this question.

A world without plastics is hardly imaginable any more. At present, about 300 million tons of plastic are produced each year. As a result of improper disposal, plastic parts and fragments are released into our environment and can remain there for several centuries. In addition, many studies of the input and distribution pathways concentrate on so-called microplastics (fragments <5 mm), which are generated, for example, by abrasion and deterioration of packaging materials.

BBK can be one way of reducing pollution from plastic waste. With a share of less than 1% in the plastics market, biodegradable plastics still play a niche role, but form a growth market. In Germany and Europe, they are currently mainly used in the packaging sector. They have a promising application potential in agriculture and horticulture (e. g. as degradable mulch films and flower pots).

The biodegradability of BBK depends on many factors, such as the type of product, the additives it contains, the temperature, the availability of oxygen and the presence of appropriate microorganisms. Depending on the environment and the conditions there, the degradation varies greatly and can last from a few weeks to several years, also with regard to subsequent use.

Up to now, there have been comparatively few scientific studies on the degradation behaviour and the distribution of BBK in marine, limnic or terrestrial habitats. Existing testing methods and standards for product labelling do not adequately reflect the degradation in the partially very heterogeneous habitats. Therefore they are currently being further developed.

The aim of the project is to compile the current state of knowledge on BBK with special consideration of degradation behaviour. In order to be able to use the special advantages of BBK in their application, these must be communicated along the value-added chains in a targeted manner. Using two selected case studies (BBK mulch films in horticulture and BBK catering tableware) as examples, the requirements to be made on communication within the entire value-added chain and on functionality are shown, so that an appropriate application is possible and biodegradability comes into play.

Based on these findings, recommendations for action are derived for the actors involved using the example of the two value-added chains and for politics in order to ensure the appropriate use of BBK products while avoiding harm to people and the environment.

The project is divided into several sub-areas, which are listed below.

On the basis of a comprehensive literature research on the most common BBP products:

The project yielded an independent, scientific basis for further BBP research in the sense of bioeconomy through scientific and industrial research. The recommendations derived from the project are intended to stimulate scientific research to close existing research gaps and to provide the relevant committees with starting points for creating consistent framework conditions.

AT Institute of Agricultural Technology