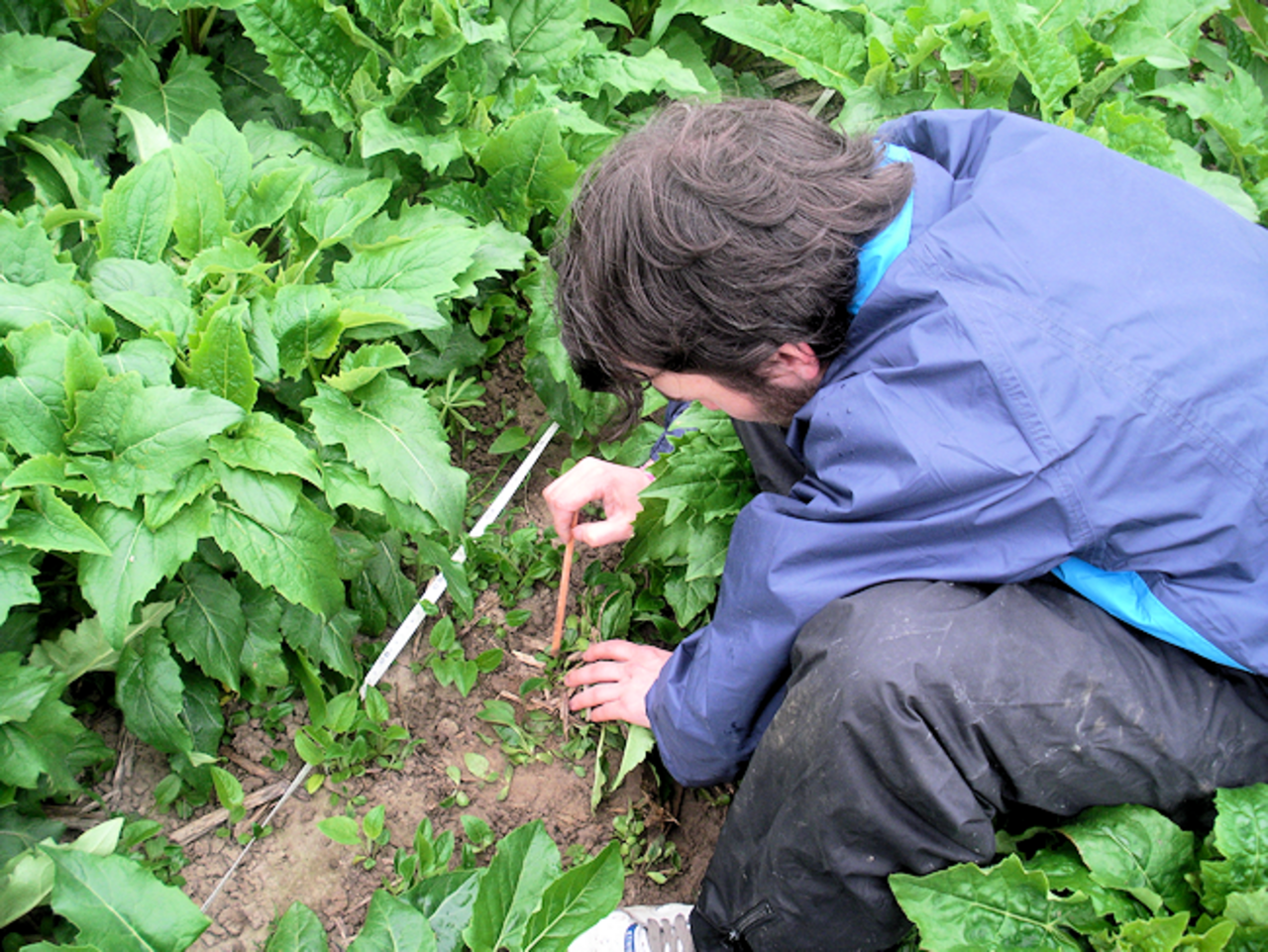 Cultivation of perennial crops can prevent soil compaction from frequent wheeling of agricultural machinery, in particular on poorly drained soils. In addition to soil protection, this creates potentials for improving the greenhouse gas balance and soil biodiversity of bioenergy production.

Poorly drained soils (Stagnosols, Planosols), which are abundant in Central German Uplands, are climate-sensitive sites especially under agriculture because they are vulnerable to compaction due to agricultural management in moist and wet phases and, therefore, they are characterized by a high potential of greenhouse gas (GHG) emissions, especially N2O and CH4.

BESTLAND is based on the strategy to use a so-far unexploited potential for GHG reduction by landuse change from maize to appropriate perennial crops for biomass production (here: the cup plant Silphium perfoliatum). Concurrently, those soils are protected against compaction and important soil functions and soil ecosystem services of the soil biodiversity (here: earthworms) are fostered.

Field measurements are conducted to verify results from greenhouse experiments regarding the suitability of perennial energy plants for cultivation on poorly drained soils with common agricultural practice. Emissions of greenhouse gases are measured and thereby mitigation potentials evaluated. The impact of the cropping system on burrows of earthworms and their service for mineralization of organic residues in soil are studied with regard to hydrological properties and gas exchange.

Furthermore, the project aims at inclusion of farmers and farm advisors in the ongoing research activities and at knowledge transfer in form of field demonstrations.