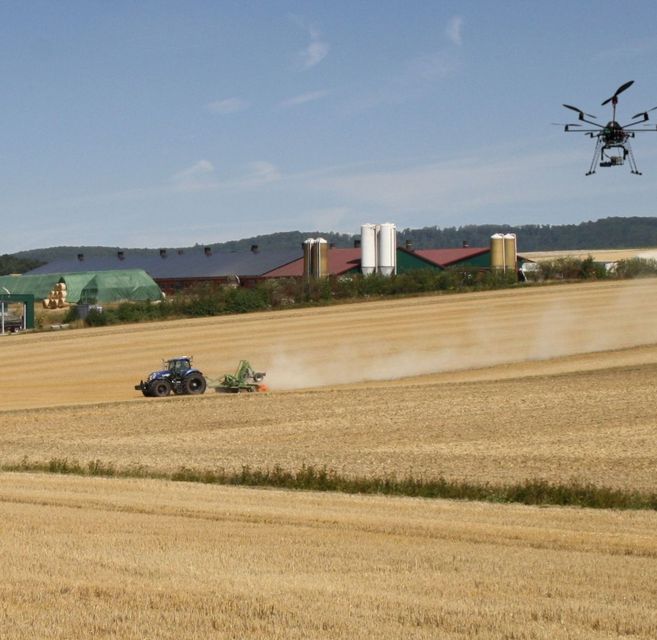 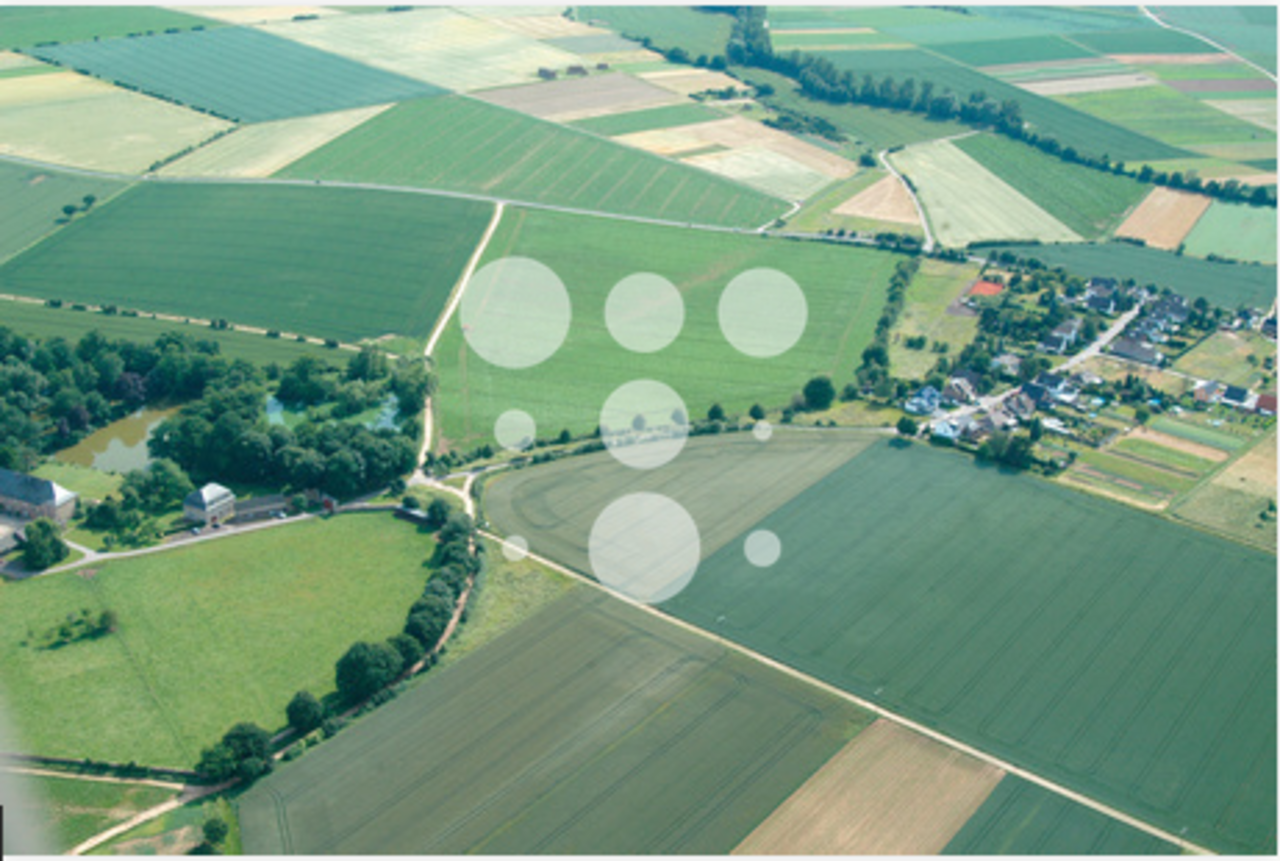 If the Federal Government wants to achieve the climate protection targets for 2030, there is an urgent need for action on the part of agricultural enterprises. In this project, region-specific measures are to be identified with which greenhouse gas emissions from the cultivation of crops can be reduced.

Climate and resource protection are among the most important challenges of the 21st century. This urgency is documented  by the Climate Protection Agreement of Paris and the resulting Climate Protection Plan 2050 of the German Federal Government. The Climate Protection Plan 2050 stipulates that greenhouse gas emissions (GHG emissions) in the agricultural sector in Germany are to be reduced by 31 to 34 percent by 2030.
In order to achieve these targets, measures to reduce greenhouse gas emissions in the agricultural production of crops must be developed, evaluated and implemented in practice. It should be noted that agriculture is not only a source of GHG emissions, but can also help to reduce GHG emissions by providing climate-friendly raw materials and energy sources. However, there are several other environmental issue according the planetary boundary approach. When deriving measures to reduce GHG emissions, potential problem shifting issues, such as further loss of biodiversity and increased nutrient emissions, should also be taken into account.

The overarching objective of the project is to develop region-specific measures as practice-relevant recommendations for action with which GHG emissions can be reduced cost-efficiently while taking into account other coupled environmental impacts such as eutrophication, acidification or the use of resources in the provision of crops. For the necessary regionalisation of the measures, existing results and findings from previous projects will be allocated to defined soil-climate areas and harmonised, analysed and evaluated on the basis of the ExpRessBio methods.

AT Institute of Agricultural Technology