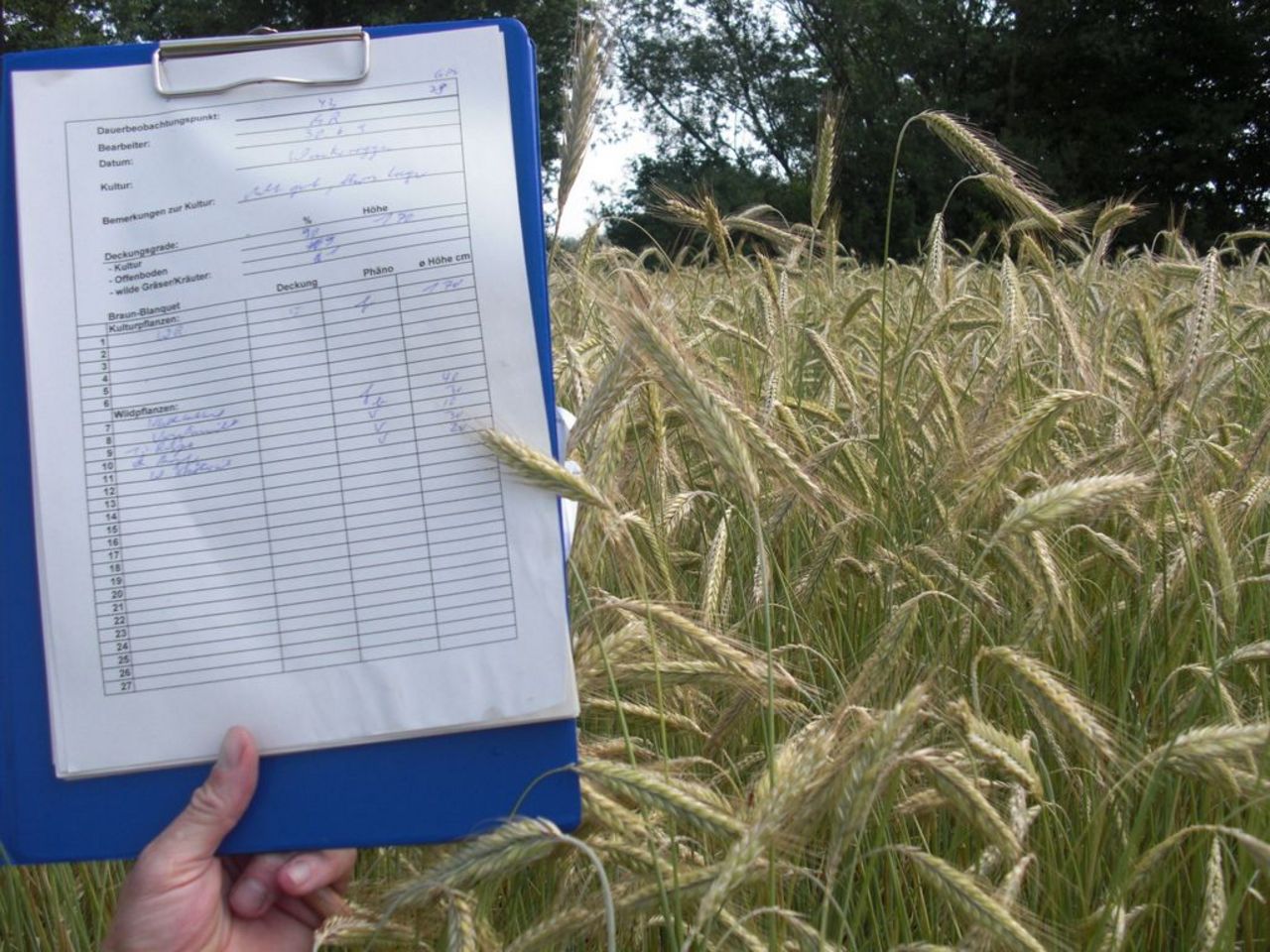 The research focus on system comparison at the location of the estate Trenthorst in Schleswig-Holstein (Germany): organic versus conventional as well as different types of organic: with and without livestock or low or high intensity of production. The research does assess the impact of the farming system development on natural biodiversity.

Nevertheless, it was not clear from these studies, what are the reasons and what will happen in the case of changing the organic system (more intensive, changing crop rotation and management system, more or less livestock)?

How does develop the segetal and grassland flora?