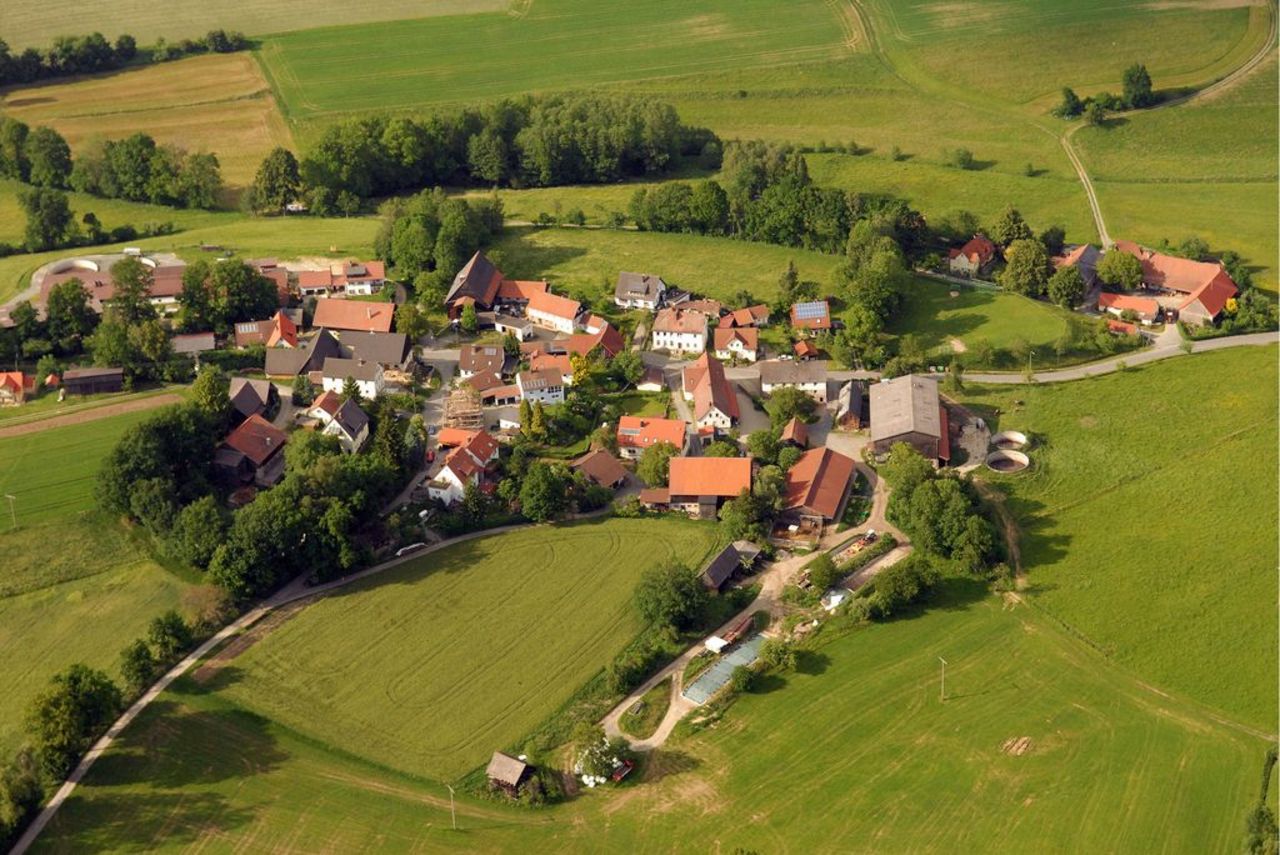 In rural areas, civic engagement is considered essential for individual social integration, social cohesion and a democratic political culture.However, there are hardly any empirically valid results on this; rather, neither the distribution and development of people's engagement in rural areas nor its actual significance for the (political) community have so far been adequately researched.The research project aims to analyze the extent and distribution of civic engagement in rural areas and to research its role for social cohesion and political culture.

Rural areas often suffer from the dismantling of public services and the associated social consequences. In this situation, the self-organization of local citizens is politically associated with solutions to problems beyond state intervention. Particularly in structurally weak rural areas, where local associations and initiatives often compensate for bottlenecks in the public infrastructure (citizens' buses, village shops, non-police security, charitable services, hospice work) and are key providers of cultural and leisure activities, it is hoped that improvements will efforts to secure services of general interest, social cohesion and, last but not least, support for democracy, because associations also impart values, norms and skills to their members. Accordingly, expectations of cushioning the negative consequences of structural change processes, socio-spatial vitalization and promotion of social cohesion as well as sustainable stabilization of democracy are linked to civic engagement in rural areas.

Whether these expectations can be met is largely unclear in research.The empirical level of knowledge with regard to the distribution and development of civic engagement in rural areas and demographic differences in participation (e.g. gender, age, education and occupational groups) still shows considerable gaps.

The research project is closely related to the project Young and Committed in Associations (JIVE).