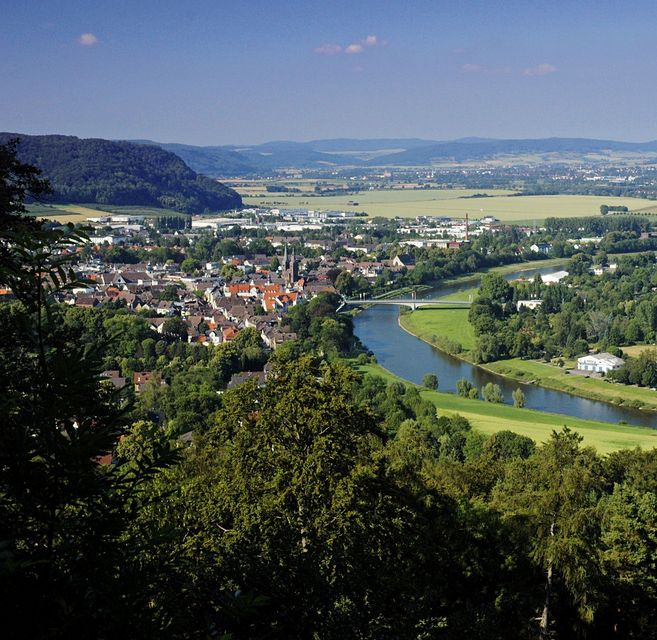 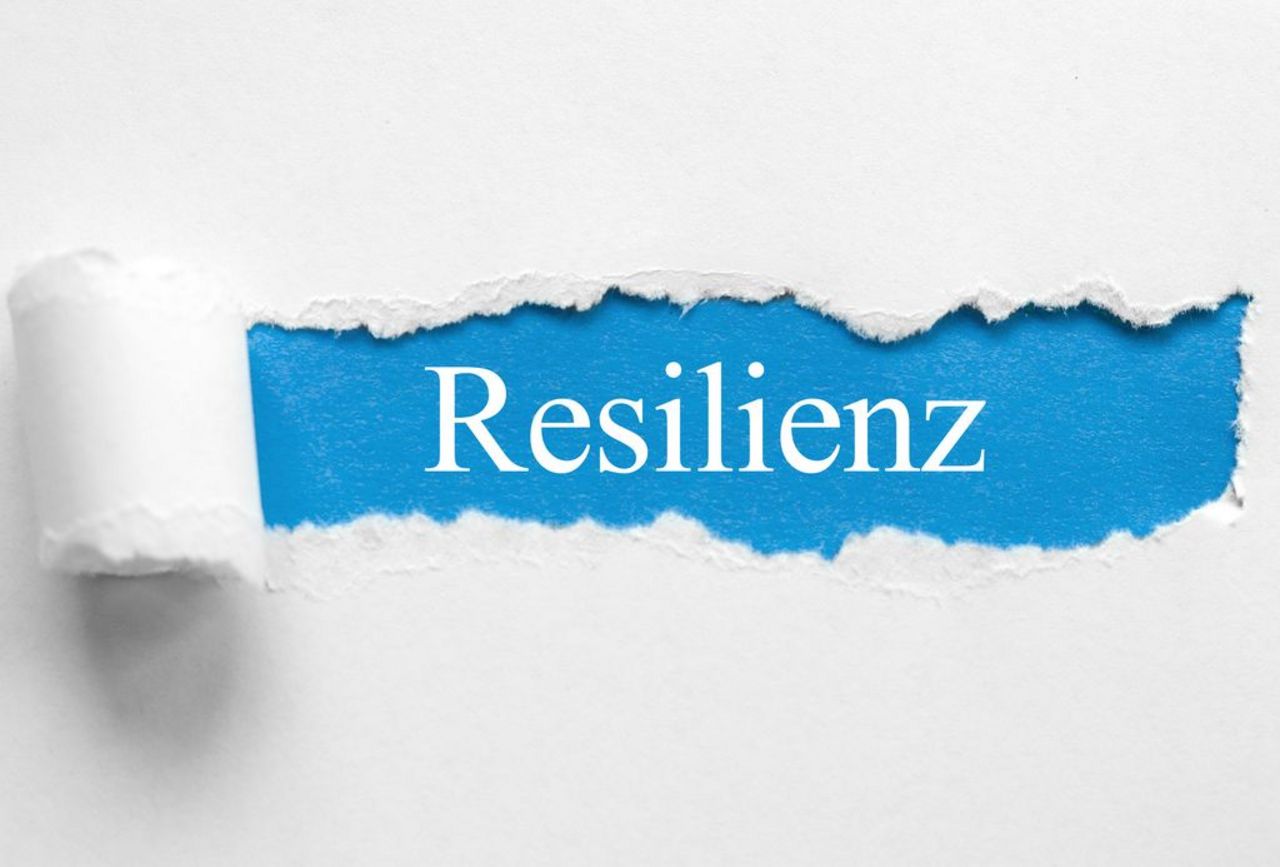 The recession of 2008/2009 has led to the so far biggest economic downturn in Germany of the post-war period. Today, the crisis provides illustrative material about how the economic resilience of countries, regions and firms to external shocks can be improved.

Ever since the financial and economic crisis of 2008/2009, the capabilities of regional economies to withstand and to recover from external shocks are being increasingly discussed under the keyword of resilience. The concept originates from psychology, was later adapted from engineering sciences and is now, primarily as a reaction towards the crisis of 2008/2009, also gaining significance in economic geography and regional economics.

In both disciplines, the spatial component, naturally, plays an important role. The fundamental research question in the field of resilience refers to the underlying resilience determinants. In consideration of spatial aspects, this question can be posed as follows: At which spatial levels can the determining factors of resilience be located, and how do these factors interact across several levels?

Although the number of resilience oriented papers in spatial sciences has increased significantly in the recent past, so far only few empirical studies analyse the hierarchical structure of determinants by means of larger datasets and quantitative methodology.

The goal of this project is to identify essential determinants of resilience at different spatial scales and to disclose interdependencies that arise within and across levels. In this way, the project helps explain the region-specific progressions of the crisis in Germany and Europe and provides guidance for policy makers on how to increase the resilience of regional economies.

The spatial focus of the project is primarily, but not exclusively, directed at the regional level. However, since regions are neither spatially isolated nor fully homogenous, both the neighbouring regions as well as the (inter-)national level and the firm level are being included in the identification of resilience determinants. For this reason, the project is subdivided into a number of in-depth studies, in which the regional level is being linked either to the upper macro- or to the lower micro-level, depending on the specific question.

The procedure allows for a hierarchically structured compilation of focal resilience determinants as well as for a thorough investigation of cross-level interactions that emerge between them.

With regard to its empirical design, the project has a distinctly quantitative focus. Depending on the research question, network, time series and/or multilevel analyses, spatial econometric instruments and other regression techniques are applied.

The database of the project includes, among other things, individual data of the Global Entrepreneurship Monitor (GEM), firm data of the BioTechnologie year and address book (BIOCOM); data of the Mannheim Enterprise Panel (MUP), regional data of the Cambridge Econometrics' European Regional Database and of EUROSTAT, and macroeconomic data of the OECD.

Regional economic resilience is influenced not only by regional but also by factors at European, national and firm level. This is a key finding of this project. Many of these factors also interact with one another. In this regard, we observe that a combination of stable macroeconomic conditions, competitive cluster structures and efficient firm-level resources proves to be particularly beneficial. The results also show that numerous resilience factors reveal varying, if not opposing directions of influences across the sensitivity and recovery phase. The example of Germany illustrates this.

In Germany, the course of the crisis was characterized by a sharp economic downturn and a rapid, comprehensive recovery. This development is closely related to the major importance of the industrial sector. Due to its strong international integration, the German industry encouraged the rapid spread of the global recession to the domestic economy during 2008 and 2009. Contrariwise, in the years that followed, the industrial sector – among other things due to the high international demand for capital goods from Germany – contributed significantly to both the rapid recovery and the subsequent growth period continuing until 2018, although the latter was additionally supported by other factors such as the moderate development of unit labor costs and the declining external value of the Euro.

In order to enhance the resilience capacities of an economy, policy makers are well advised to combine two different strategies: a short-term strategy aimed at the ad-hoc stabilization following the shock event, and a long-term strategy aimed at the strengthening of competitive capabilities in order to support sustainable growth during recovery as well as in economically stable times. In the case of Germany, stabilization measures included, for instance, a scrappage premium for used cars and the extension of short-time work. The support of long-term competitiveness, on the other hand, requires low barriers to competition and investments in human capital, for example.